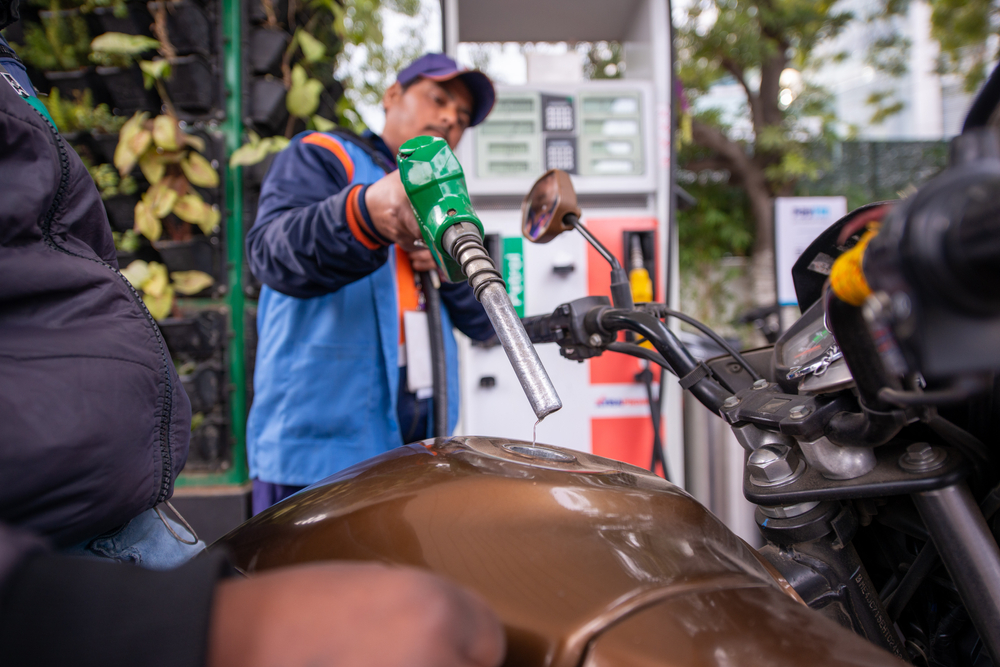 It’s “now or never” to stave off a climate catastrophe, according to a UN report published last week.

But “now” happens to be in the midst of another unfolding tragedy. Russia’s invasion of Ukraine has incurred efforts to punitively isolate the world’s third-biggest oil producer, in ways that threaten to impede the climate progress made to date.

In the US, where lawmakers approved a ban on Russian oil, surging gas prices following the invasion have spurred calls for more drilling and may slacken a recently-revitalized climate focus. Germany is firing up old coal power plants, and the Czech Republic now expects to rely on coal longer than anticipated. The UK aims to expand oil and gas drilling in a way that may “blow” its net-zero emissions target.

Yet, at the same time the stigma of Russia’s fossil fuels is spurring interest in pulling more out of the ground elsewhere, the UN’s report on dwindling opportunities to counter climate change is generating clashing headlines – and a sense of cognitive dissonance.

One of the rare positive takeaways from that report is an acknowledgement that some countries have actually notched sustained reductions in greenhouse gas emissions in recent years.

Ultimately, the current situation may actually sharpen our focus on weaning ourselves from fossil fuels – no matter where they come from. While Goldman Sachs says spending on producing hydrocarbons will increase, it also says investment in renewable power will grow in tandem.

Meanwhile the companies responsible for the bulk of global carbon dioxide emissions may make use of high oil prices to do things other than drill for more fossil fuels – by using related windfalls to fund the removal of carbon dioxide from the atmosphere, for example.

When Arab oil-producing countries started limiting output in 1973 – also a result of an outbreak of war – it nearly quadrupled prices and triggered shortages and long lines at gas stations. Another price spike in 1979 had similar impacts.

In Europe, this sparked interest in “exotic” energy sources like wind and “power from sunlight.” France started building nuclear power capacity that now generates 70% of its electricity.

In the US, responses included instituting a national speed limit and setting the first fuel economy standards for the auto industry. The country also created a Strategic Petroleum Reserve – which is being tapped following the recent price surge.

It might seem misguided to focus on energy choices and climate change when a war is causing so much suffering. But there’s a clear link.

“This is a fossil fuel war,” a Ukrainian climate scientist said recently in a published interview, because a lack of progress on curbing the use of one has contributed to a country’s ability to wage the other.

More reading on Ukraine and energy

Price Shock: What $200 Per Barrel Oil Would Mean for Asia 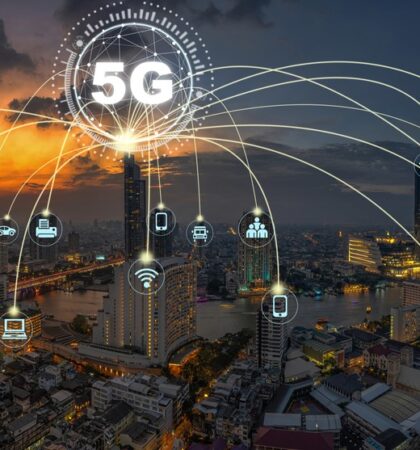