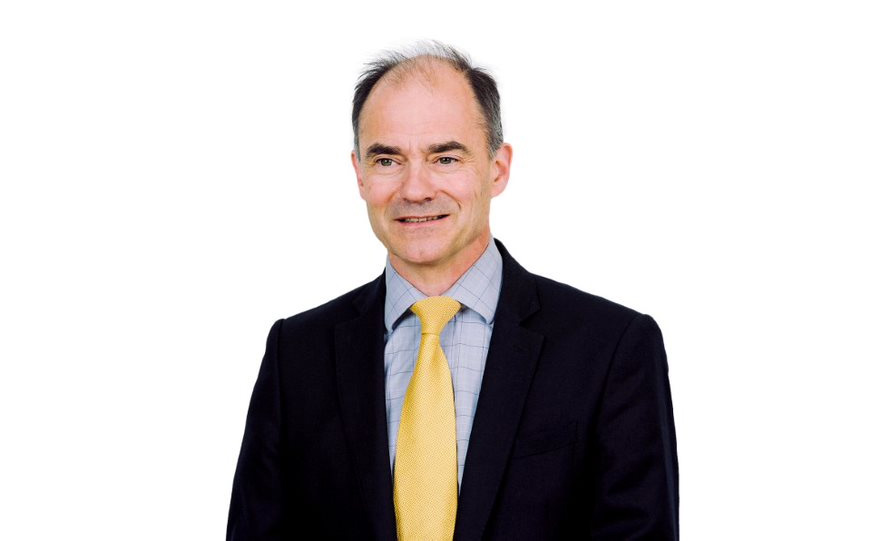 “India will continue to be an important and high potential market,” Rolls Royce CEO Warren East made this affirmation at the seventh edition of the Global Business Summit held recently. Since powering the first commercial aircraft for Tata Aviation in 1932, Rolls Royce has had a 90-year relationship with India.

In 1933, they were also the Indian Air Force’s Number One Squadron’s first military aircraft. For 70 years, this firm has been producing in India. Today, as the entire world commits to rebirth and sustainability, corporations like Rolls Royce have already invested in India for breaking new grounds in technology and defence. We have gathered some of the insights shared by CEO Warren East at the virtual summit in March 2022.

The aerospace and defence major also acknowledged that not only is India one of the few global economies to have recovered fast and effectively, but it economic projection has also been restored to pre-COVID levels. According to him, India has given indications via a significant commitment to long-term sustainability goals in the future., the only way to recover from the pandemic is to make economies more inclusive and sustainable. Every year, East explained that the business analyses data from millions of flights, which incidentally, accounts for over a third of the airline’s global route. And, for example, the analysis from the data has assisted customers in saving 100,000 tonnes of fuel per year. Its akin to a 100,000 tonnes of fuel. It’s tough to believe, for example, that this is enough to propel  standard Boeing 747 to the moon and back around 13 times. Apart from numerous benefits for Rolls-Royce customers, this has an influence on reducing the amount of fossil fuel burnt in aviation, and herein lies the power of digital technology.

Electrification holds the promise of ushering in a completely new era of urban air mobility. Hybrid electric technologies have the capability to revive regional aviation markets, which is crucial to us as a company. Alternative fuels can assist today’s technologies in becoming zero-carbon. We’re already testing our engines using sustainable aviation fuels in this direction.

The top executive acknowledged that India has a strong digital skill pool, and has a lot of potential. These skills have been applied by both our internal teams and our Indian partners. The spirit of innovation demonstrated by the all-electric plane, which just broke the global speed record to become the world’s fastest electric plane. The Indian Square Data Labs was instrumental in this, that helped contribute key data analytics to help the plane achieve its world record speed. 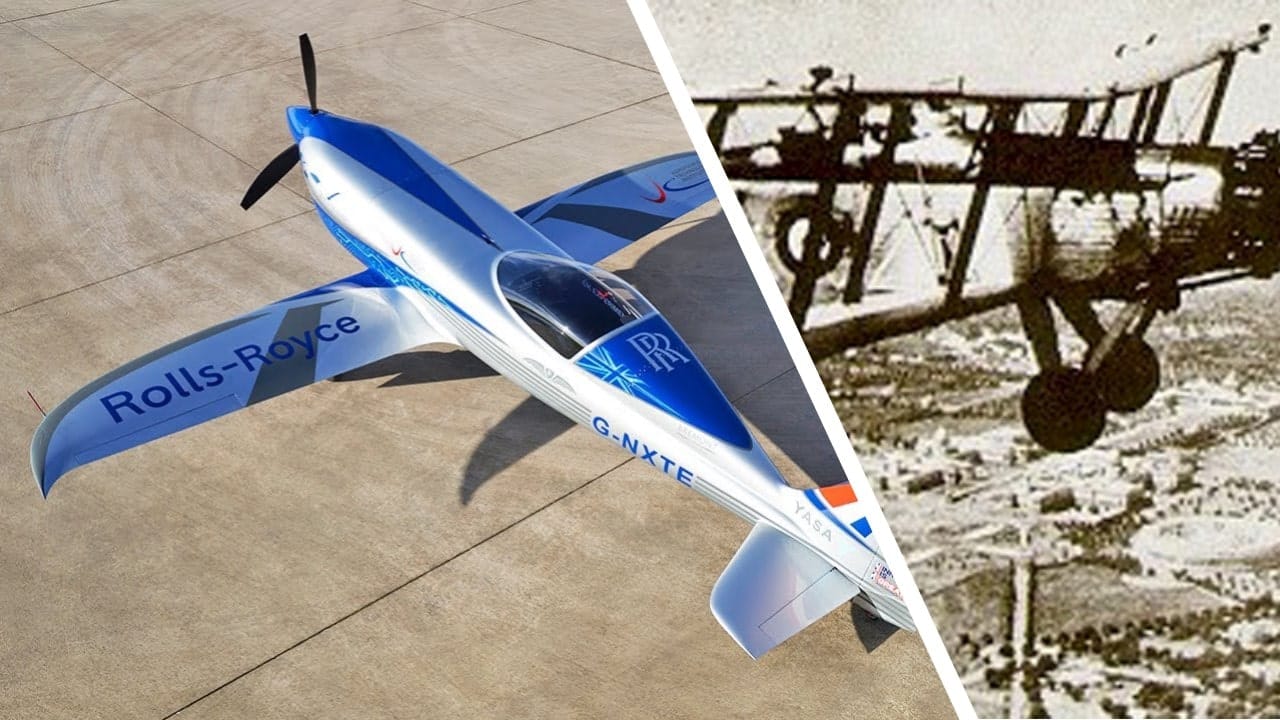 According to the Guinness World Records, the Spirit of Innovation, produced by Rolls Royce, is the world’s fastest electric aircraft (UK). On November 16, 2021, Steve Jones, test pilot, flew a 3-kilometer course at the Ministry of Defence’s Boscombe Down test range in Wiltshire, UK, with an average speed of 555.9 km/h (345.4 mph).

“As the jet was going through its record attempt, the Square Data Labs team in India created some data visualisations for the flight test engineers. And I was there to witness it,” said CEO Warren East at the summit.

As the jet was going through its record attempt, the Square Data Labs team in India created some data visualisations for the flight test engineers. And as the plane attained its record attempt, and flight test engineers in action with the visualisation that had been provided by the data analytics team in India, and that permitted both design optimization as well as safety validation.

In addition, the team aggregated sensor data from a variety of aircraft components once every second. They combine this with reference data to provide insight about the aircraft’s driving energy, power trains, and parameters as it went about its business.

Apart from electric planes, the CEO also mentioned that hydrogen played an increasingly essential role in a variety of transportation and economic sectors, and they hope to catch to this technology to fuel a hydrogen-based economy. 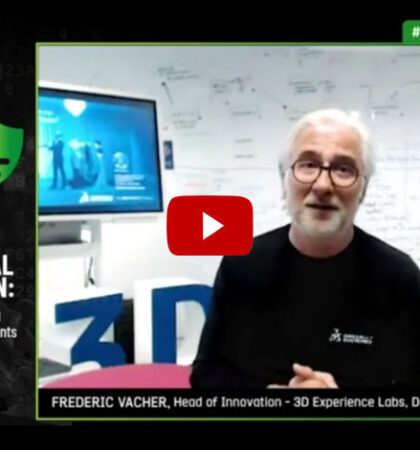