Rise of the content titans as they battle for streaming dominance

The blockbuster deal of them all, which created waves across media, has finally been closed, and it has been filling the news channels and smartphone feeds for the past week. The megadeal between Discovery and WarnerMedia closed last week, and the ripple effect can be seen, as some of the biggest names in the media and entertainment come under one roof. Discovery, essentially a mid-sized firm in entertainment will now rub shoulders with vox populi hot favorites like Game of Thrones, Harry Potter and Batman and most popular DC Movies. Spun off by AT&T, WarnerMedia’s parent company, the merger with Discovery may lead to new streaming wars with the view to breaking the wheel of dominance shared by content masters to become the alpha and omega of content.

A deal which could draw an overall revenue of $50 billion, Discovery and WarnerMedia together may just be the behemoth to eat up the market share largely enjoyed by media firms like Netflix and Disney. Much like the releases of its iconic movies, the excitement behind the $43 billion merger was palatable, for the creation of the Warnes Bros Discovery powerhouse and will trade on Nasdaq as WBD.

The evolution of the deal can be traced back to 2018, when AT&T tasted the immense profits of subscription on-demand video streaming opportunities. And since then, they collected customer’s monthly data that showed a clear preference for streaming videos via smartphones and the internet.

This deal certainly takes the wind out of the $8.5 billion Amazon MGM merger, that closed in the first quarter of this year, not only in terms of its size but also with the sheer size of titles under its umbrella.  This deal far supercedes the 2009 Disney-Marvel $4 billion merger that spoiled fans with a series of ground-breaking entertainment. The last quarter also saw Sony Pictures taking a dab at unscripted content by announcing its plans to acquire Industrial Media which houses 90 Day Finance, Indian Matchmaking, American Idol and So You Think You Can Dance to name a few.

What’s interesting to note is that these behemoths are not only en route to becoming the largest platforms, but they are also becoming the most iconic content libraries. While evolving into a content giant may have been the rationale at one end, AT&T has big plans when it comes to re-throne itself as a communications major. By reducing its debt by $43 billion, it has leverage to invest in 5G wireless network and increase market share in broadband services. AT&T is perhaps regaining its hold as a communications giant, in a sort of returning-to-one’s-roots strategy. 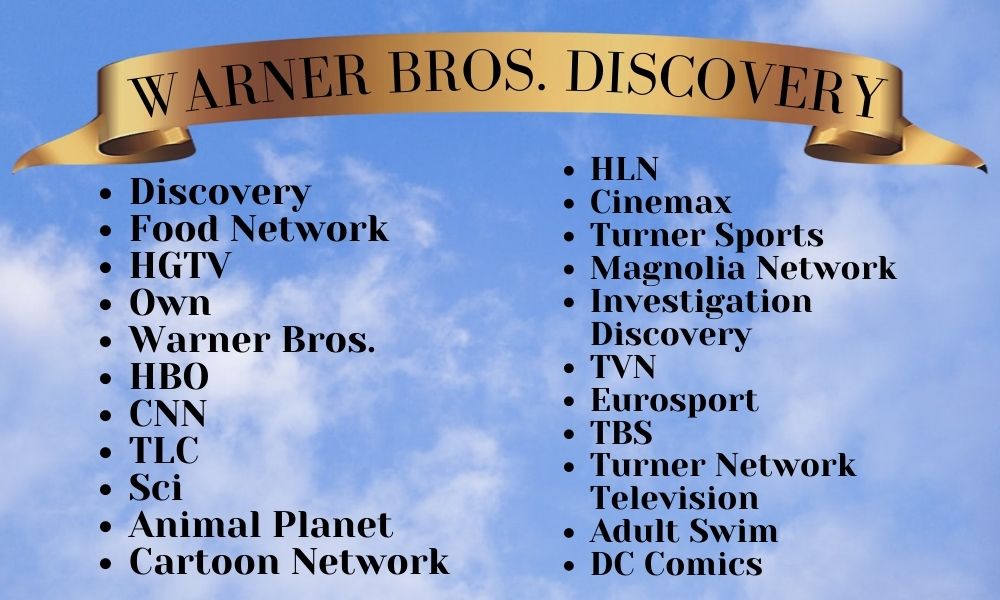 All the media deals despite their value, have paved the way for the future of entertainment. On the one hand Amazon has captured the market of viewers for James Bond, Handmaids Tale and so many others from the decades-old MGM. On the other hand, despite its value, it may be a response to Netflix’s acquisition of the Roald Dahl Story Company last year, which houses characters such as Matilda, The BFG, Fantastic Mr. Fox, Willy Wonka, and The Twits that have delighted generations of children and adults worldwide.

This deal is just another, setting the foundation for the stupendous growth of international content. And, we might see more invigorating content such as Dark, Money Heist and Squid Game, not just on Netflix but elsewhere. Ted Sarandos, CEO of Netflix didn’t hesitate to emphasis that its growth may emerge from international content and that the firm would not shy away from investing deeply into these channels, at ET GBS 2022.

With these acquisitions paving the way for content, its undoubtedly true that content reigns supreme in the choices of viewers. Moving on from mere acquisitions of content giants, the companies like Amazon may drift towards offering the clothes or the accessories worn by the Hollywood stars while a movie is streaming. Perhaps, signalling the next wave of M&A for these content majors. The evolution of in-entertainment content is not new, as viewers seek entertainment on their smartphones, which primarily serve as a platform for promotions while content is being played. Nonetheless, the end-user may simply have to sit back and watch these titans duke it out. 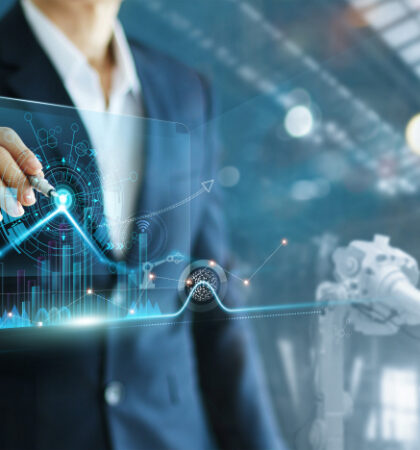