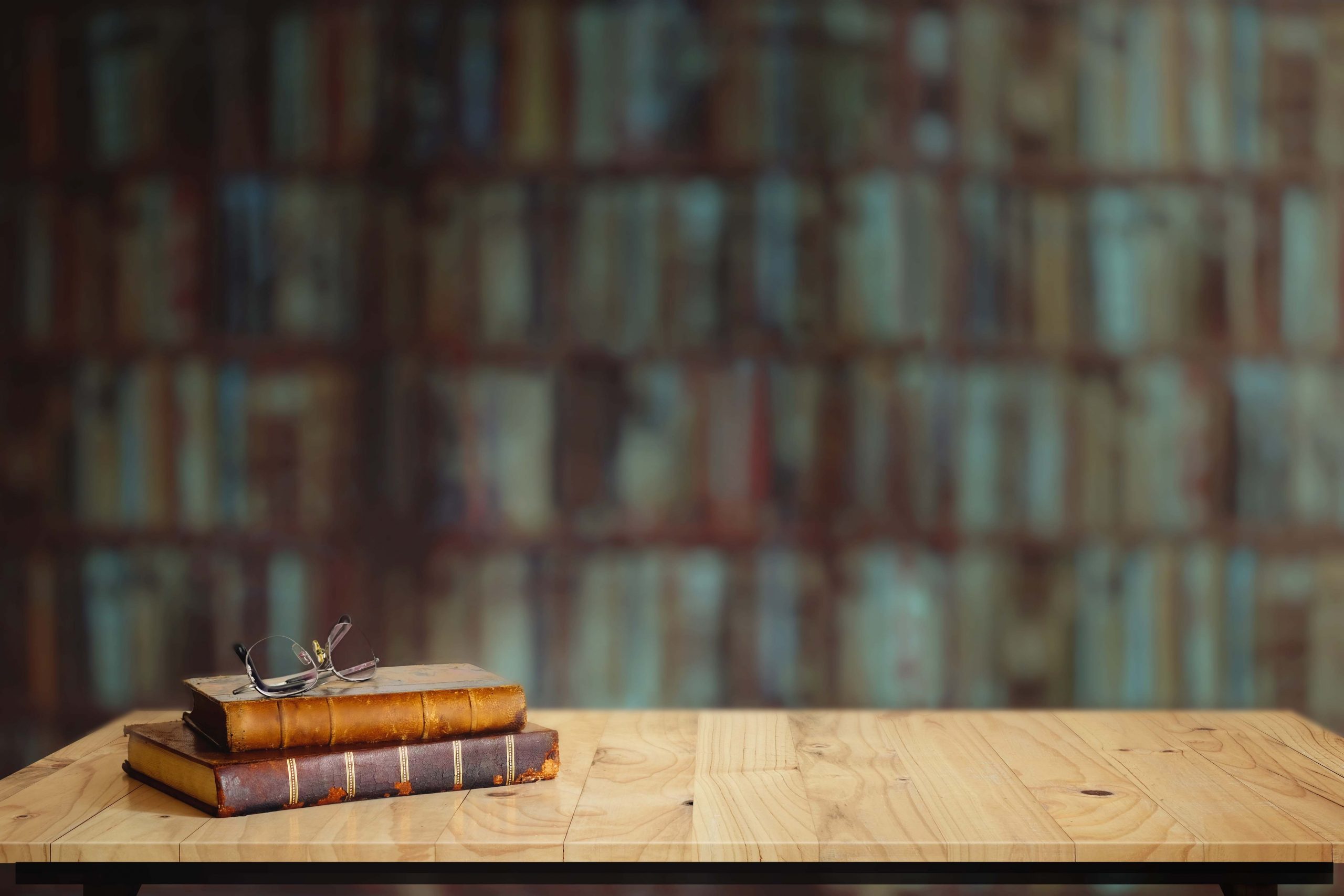 Joseph Stiglitz, a Nobel Prize winning American economist, policy analyst and a professor at Columbia University for the uninitiated,was featured as one of the 100 most influential people in the world by Time magazine in 2011 and held the office of chairman of the US president’s Council of Economic Advisers. An avid reader, Stiglitz has also authored numerous acclaimed books. Given below is an interesting mix of reading recommendations from Stiglitz on various topics.

“A gripping read that has it all: science, adventure, fascinating glimpses of daily life in Peru as well as the wilderness.” – Joseph Stiglitz

Set in the beginning of the 18th century, it is the most riveting nonfiction narrating an epic love story unfolding against the most incredible scientific expedition spanning magnificent geographies. The tale begins with a group of French scientists venturing to South America for a decade long expedition, in a mission to measure the shape of earth. As the scientists scale the Peruvian Andes braving wild odds, each meets a different end. Jean Godin, one of the scientists and his Peruvian wife Isabel Gramesen become stranded at the wrong ends of Amazon falling victim to international politics and eventually reunite after twenty years of separation.

“…it has a lot of science in it and talks about how the medical discoveries were made and the lives of the great researchers… Depressing to note that denial, politicking, and belief in quackery stymied the public and government response in 1918 just as it has today.” – Joseph Stiglitz

The Great Influenza is a magisterial account of the 1918 lethal influenza that resonates closely with the present pandemic scenario.  It is considered history’s deadliest flu that erupted in a Kansas army camp and traveled east with the American troops at the height of World War I. The book registers the first impactful clash of science and an epidemic disease and the accounts are extremely well-researched.

“David Cole, the national legal director of the ACLU [American Civil Liberties Union], recommended this [book] and now I can’t put it down.” – Joseph Stiglitz

Heavy is an American memoire, where Laymon combines personal experiences with sharp intellect to reflect on conflicts within American society and the sexual abuse he endured as a child. It is an eloquent and honest account of an adamant black son growing up with a brilliant black mother who has exceptionally high standards. The critically acclaimed book is a comical yet insightful exploration of art, identity, friendship, family and weight through endearing implosions and reverberations spanning years. It is a gorgeous and gutting depiction of black realities exploring the possibilities of redemption.

Too Much and Never Enough: How my Family Created the World’s Most Dangerous Man by Mary L. Trump

“Trump views her uncle as a sociopath and goes back into family history to explain the dynamics that created [what some believe] is the worst president the US has ever had.” – Joseph Stiglitz

Author Mary Trump sets out to reveal the dreary truth about one of the world’s extremely powerful and dysfunctional family, in order to explore the events and circumstances that made President Donald Trump the man he is. Mary is Donald’s only niece who spent considerable time with the family and is willing to disclose the damaging events she witnessed. Mary’s formal training as a clinical psychologist gives her the perfect acumen to pen the fascinating and unnerving saga. 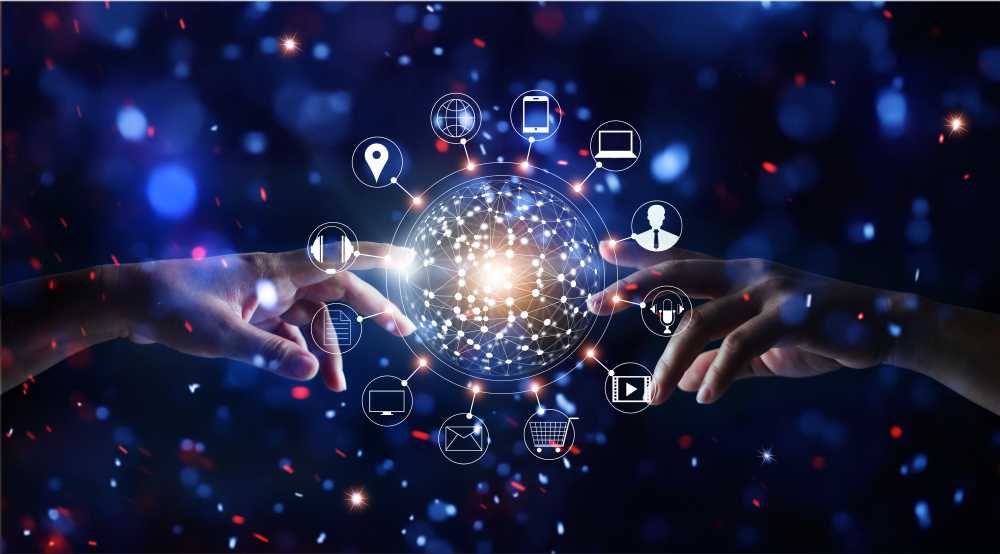