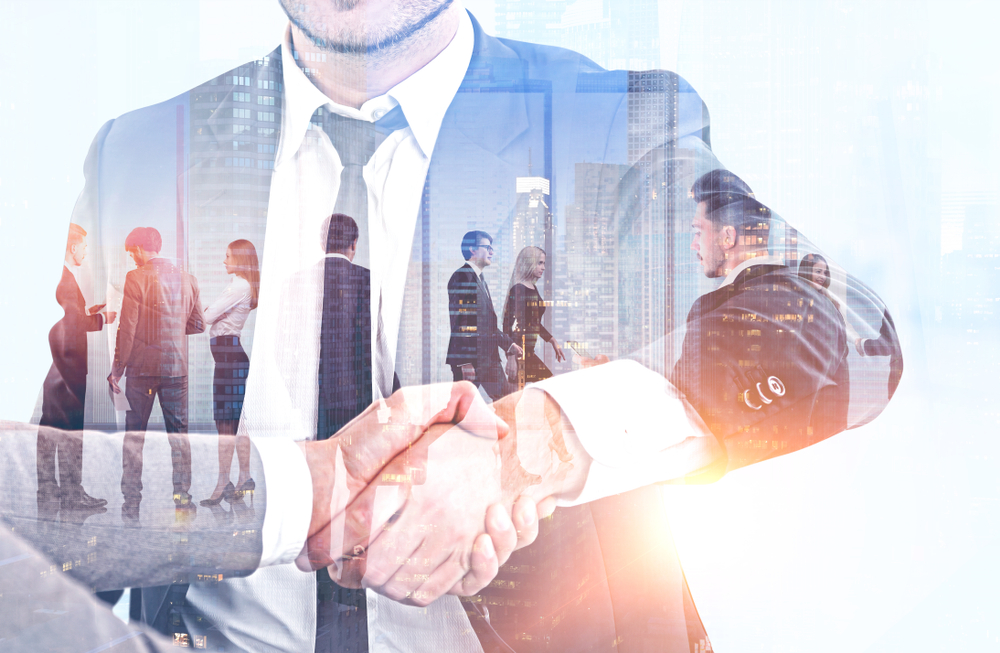 “In good times, most people go about their lives unaware of who the leader is. It is in a crisis, that the role of the leader becomes incredibly important,” says Sadhguru, Founder, Isha Foundation as he addressed The Economic Times India Leadership Council on how to build India into a more inclusive and sustainable nation. The yogi, author and Padma Vibhushan awardee spoke to CEOs on issues of climate, healthcare and the economy in a freewheeling chat moderated by Nikunj Dalmia, Managing Editor, ET NOW with panelists Shivpriya Nanda, Partner, J Sagar Associates; Shridhar Dharmarajan, EVP & MD, Hexagon Manufacturing Intelligence and Rajan Navani, Vice Chairman & MD, JetLine Group of Companies.

The recent lockdown has allowed us to step-back from the erstwhile routine of our lives and take stock of our situation, guiding some of us onto a part of self-realization. “We have to understand that we are on a limited lease of time. If we want to create maximum impact, we have to plan our time and energy properly for our intelligence to find its best expression. Being conscious of one’s mortality is not about fear, it is about being cognizant of our actions,” says Sadhguru. Citing WHO’s report on the mental health repercussions of the pandemic he highlights that mental illnesses are rising because most of us have become overcome by emotions and unable to control our minds.

When the mind is not at peace, actions are likely to be far from desired. Some of the outcomes of an endless pursuit for economic growth have been rising inequality and severe environmental damage. Answering a question on ESG (Environmental, Social and Governance) by Shridhar Dharmarajan, EVP & MD, Hexagon Manufacturing Intelligence; the visionary leader says that India needs to find ways to conserve water and other resources that are customized for it. By implementing measures that work in the west, we are stuck with solutions that aren’t effective. Building dams which lose a large amount of water due to evaporation in the summer months has been one of these ineffective imitations. What India needs to focus on instead is soil conservation. “In cities like Mumbai and Chennai it is now normal to have floods and then suffer an acute water shortage. This has to stop. We are working with the United Nations on prevention of desertification. We are focusing on creating a campaign involving the world’s biggest leaders and influencers to create awareness of basic ecological issues among the people. Ecology needs to become the next most important issue after the economy during an election. The government and people need to be invested in it,” he says.

As we stayed in for the last few months, much of nature is healed, only highlighting what severe damage human activity causes. Another stark reality that has emerged from the pandemic is the vast inequality that prevails in India. The difficulty of containing the virus in areas that are cramped and have poor sanitation has reminded us that housing and basic sanitation should be for everyone, not just the privileged . Rajan Navani, Vice Chairman & MD, JetLine Group of Companies asked Sadhguru about the ways that this inequality can be reduced considering that currently 73% of the country’s wealth is held by 1% of the population. The yogi and author believes that this is the time for Indian businesses and the government to invest in rural India. Factories cannot just be focused on low costs, but instead look at re-skill employees and cater to their development. If firms can build infrastructure in areas where labour is already present and create employment opportunities in the hinterland, there would be no need for migration.

Raising the issue of profiteering in the medical sector, Shivpriya Nanda, Partner, J Sagar Associates wanted to know how healthcare can become more true to its fundamental objective. “What we have constructed in the capitalist system is that healthcare is a business. So now during a crisis, how does one expect them to transform into institutions providing selfless-service? Private hospitals have made large investments to provide the kind of services they do. They will have to be supported by the government during this period in order to extend their care to more people, so that they can work without worrying about going bankrupt. They will need assurance, that they will be able to pay salaries and survive during this period.”

Looking at another aspect of health, beyond the current crisis, Sadhguru highlights that the individual is responsible for his own health. “If you don’t eat well and don’t exercise, your health cannot be the doctor’s or the government’s problems. This is something people need to understand. Even in developed countries where the individual can choose his lifestyle and nourishment, there are so many people falling sick, governments are allocating billions of dollars to health.”

On the question of the economy and large job losses, Sadhguru believes India is lucky to have 60% of its population still engaged in agriculture, which has not significantly been affected by the pandemic. While encouraging the adoption of technology and scale in Indian agriculture through reform, he maintains that the farmer should be able to become more productive and engage in other economic activities, without having to relocate or disassociate himself with agriculture.

From WFH to whether online education can be a sustainable alternative, ET-ILC members raised various questions around getting through the current crisis and creating a better and more equitable society. Sadhguru’s message to India Inc’s leaders was to take the steering wheel into their own hands, advocate and take action for change by collaborating with the government and making ecology our focus. “Leaders cannot rely on experience to learn. They need to be able to learn that which no one has experienced and bring about change.” 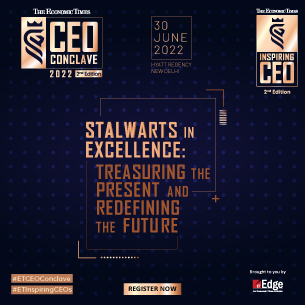