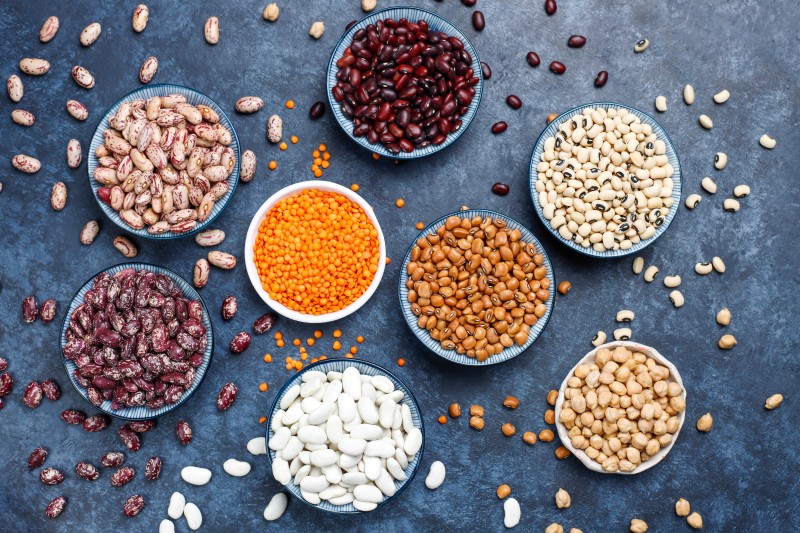 One of the major pillars of the United Nations’ Sustainable Development Goals (SGDs) is to end world hunger, achieve food security and improved nutrition by 2030. While India has much work to do in all three respects, it has come a long way since Independence in ensuring self-sufficiency in food grain production. With the onset of the Green Revolution in the late 1960s, India became successful at using scientific methods to improve productivity after being dependant on food imports for nearly two decades. This success required a strong and focussed food policy on the production of staple grains like wheat and rice. However, in the recent decade, India’s food policy has been slow to make the transition from self-sufficiency in food grains to promoting a balanced nutrition intake for the larger population.

The country today is gripped with the dual burden of Malnutrition and Obesity. This burden cuts across age groups and socioeconomic strata of the country. An imbalance in the quantity and quality of macronutrients in the diet are major contributors to meta-inflammation in the body which is a prerequisite for the onset of non-communicable diseases (NCDs). This imbalance is contributed through an overemphasis on refined carbohydrates, saturated fats and inadequate quantity and quality of proteins in the daily diet.

Protein is one such nutrient that has become a casualty of an age-old focus on cereals to eradicate hunger-based issues in the subcontinent. The National Food Security Act 2013, a crucial legislation that entitles every citizen to the right to food security, continues to be cereal-centric. Although Indian diets derive almost 60% of their protein from cereals (NNMB), they are ultimately a low-quality source of protein, compelling an urgent demand for foods fortified with protein to maintain a balanced nutritional intake. These insights also find resonance in past surveys by the NSSO that have shown declining trends in the average protein intake in India, leading many to believe that India is on the brink of a major protein deficiency issue.

The need to shift the conversation

A recent pan India study commissioned by the Right to Protein identified that misinformation and misattribution are the driving indicators of protein deficiency in India. A striking insight that emerged from this study of 2,000 Indian mothers was that although 95% of Indian mothers claimed to recognise protein as a macronutrient, only 3% really understand the main functions of protein or why it should be consumed. Nearly 80% hold the view that lack of protein will not impact their overall health. As a result, the need for protein in Indian households does not convert into usage behaviour.

Most Indian mothers also believe that the typical Indian diet they have followed over the years is enough for a healthy life. While 83% of mothers agreed that protein can be obtained from homemade food, 81% believed that the regular Indian diet consisting of roti, dal, rice is enough for daily protein needs. Dairy and pulses remain the primary sources of protein in a majority of Indian households. Consequently, protein-rich foods are overshadowed by the consumption of daily staples of rice and wheat since the average Indian diet consists of limited sources of proteins, and more of carbohydrates and fats.

Some Central Government agencies are already working on finding ways to ensure Indians receive higher levels of protein in their daily diets. The Indian Council of Agricultural Research (ICAR) has developed a new variety of wheat, which contains a higher protein content than other varieties. NITI Aayog is also considering subsidising protein-rich foods, including eggs, fish, chicken and meat, possibly through the Public Distribution System (PDS) which is currently heavy on cereals. The Indian Institute of Millet Research has recommended millets as good sources of protein and immunity boosters as they are nutritionally superior to major cereals.

Furthermore, consumers all over the globe are increasingly demanding sustainable agricultural practices to reduce their carbon footprint. There is also a strong push towards shifting people from foods such as meat and dairy which have high greenhouse emissions to plant-based foods to significantly reduce the pressure on the environment. Hence plant-based protein diets might become important sources of protein for more and more people going forward and both the government and industry would need to take this into account while introducing initiatives to promote protein in people’s diets.

The Protein Paradox study also points towards the urgent need for interventions to nudge a behavioural change in the consumer mindset towards protein to bridge the gap between knowledge and practice, with informed perceptions of the macronutrient. This facet requires the collective involvement of the media, education institutions, the food industry and of course, nutritionists, dieticians, wellness experts and doctors who exercise significant influence on framing people’s perceptions. and the choices they make.

Multi-stakeholder efforts have served India well in its goal of achieving calorie sufficiency. If the country is to achieve the SDGs on nutrition, it is now imperative that it plants a serious focus on quality, rather than quantum of calories – starting with protein.

About Right To Protein:

Right To Protein is India’s first awareness initiative to educate citizens about the importance of adequate protein consumption for better nutrition, health and wellbeing. #RightToProtein initiative aspires to build knowledge of different types of protein sources amongst Indians, especially plant protein, to meet larger nutritional goals. Right To Protein aims to develop an ecosystem of professionals to drive protein awareness and debunk myths and misconceptions about protein as a critical macro-nutrient for human health and of many protein foods sources. The ecosystem will aim to improve production and consumption quality and consistency of both, plant and animal proteins. Right To Protein is supported by several like-minded Indian and global individuals, academicians, professionals and institutions. The initiative is open for who would like to join and/or contribute in any capacity, including providing knowledge, technical support or as promotion partners. 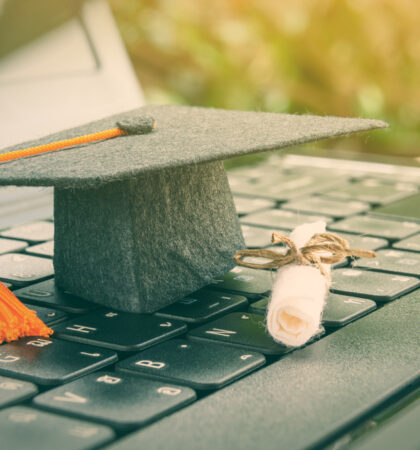