Pragmatism over Idealism in Treatment for Tobacco Dependence, as in Tobacco Control The strategies for tobacco control, have traditionally been focusing on legal provisions and awareness campaigns. Clearly, there are many complexities involved in endeavour for achieving a tobacco-free World, or even significant curtailment of tobacco use across the globe. Apart from those issues of debate, one aspect which had remained neglected earlier, is now being focused on- that of providing help and treatment for those who are addicted to tobacco. It is , by now, well established that while the initiation of tobacco use is largely due to psychological and social factors including market forces, many of the long term regular users of tobacco are biologically dependent related to identified brain mechanisms. In view of this condition of addiction or dependence on nicotine, the major substance identified for the process of human neuro adaptation, it has also been understood that the these persons are helpless because of the disease process, and so deserve a scientific approach for treatment. Like all other biobehavioural disease conditions, tobacco dependence also may manifest psychological symptoms alongside physical symptoms, and may also benefit from behavioural treatment methods, often combined with pharmacological approaches. These aspects do to detract from the basic fact that persons with tobacco dependence, like all other dependence situations, require help and treatment.

Data from India, as well as the World, does indicate the limitations of abstinence oriented treatment approaches for tobacco dependence, as in other clinical conditions of chemical dependence. Evidence is clear to establish low rates of success, when the goal is to give up the substance completely, especially when examined over a period of time like a few years. The insightful “tongue in cheek” observation by Mark Twain has been found to be fairly accurate by scientific research- ” IT IS VERY EASY TO GIVE UP SMOKING. I HAVE DONE IT A COUPLE OF DOZEN TIMES ALREADY”.  Tenable hypotheses have been available for this seriously frustrating pattern of reality- for smoking and all other forms of Tobacco dependent use.

As such, the seemingly radical approach of ” harm reduction” has been gaining ground for many forms of dependence including Tobacco. Different forms of Nicotine Replacement Therapy, gums and patches as the two major forms, alone or in combination with other methods, have been found to be more effective as compared to abstinence oriented treatment approaches. The claim is not to be extraordinarily effective, but surely better than the utopian goal of giving up completely. Similarly, other approaches and technologies like ENDS or Vaping  Systems have also laid claim to be helpful. Indeed, this Harm Reduction approach has been evident across medical specialities and in many health conditions. The unfortunate part is that attitudinal and underlying philosophical barriers make the acceptance of similar approaches more difficult, across groups concerned stake holders. The idea that such approaches sanctify substance use or contribute to the non-success of prevention efforts are borne out of these underlying psychological barriers, than evidence.

The concerned researchers and medical teams, as well as health professionals in the relevant field.  also took time to realize and accept the painful truth about scaling down expectations and living with practical goal-setting- both in terms of adopting harm reduction approaches, as well as offering a range of alternatives, both for the consumer and the provider of treatment services. The message needs to spread widely about such an approach, in all groups especially the policymakers, health professionals, tobacco users and the general population.

It is also pertinent to note that as per the Mental Healthcare Act of 2017, the Right to Mental Health care is enshrined in law, and all persons with chemical dependence also including persons with Tobacco Dependence qualify. As such, not only in terms of health science evidence but also in terms of Consumer Rights and legal provisions, the availability of all treatment approaches become imperative. 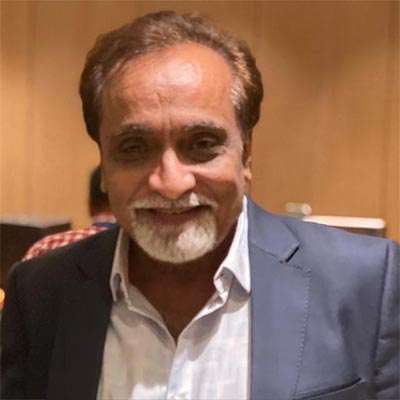 Prof Dr. Nimesh G Desai, He is a senior psychiatrist and former Director of IHBAS, Delhi- with long term experience in issues of chemical dependence, and has been one of the pioneers of tobacco treatment. 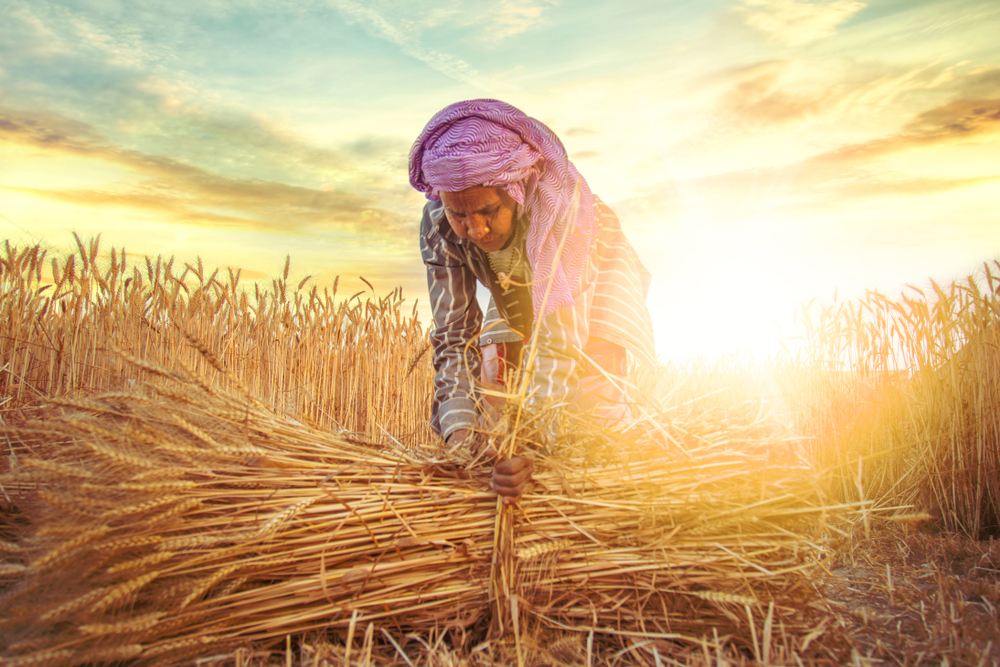