Football, undoubtedly the most popular sport around the world, has been striving to level the financial ground during the times of Covid-19. Premier League, which went through a major halt in April start, paved in for huge losses mounting on Football teams and Club owners. As the league later continued behind closed doors, the revenues did not meet the loss incurred and has led to huge debts. Due to the threat of spread of virus, broadcasting deals are been affected with only few or no fans in the stadium, which in turn is costing all-time low revenue.

The European Club Association (ECA) chairman Andrea Agnelli, who is also the president of Italian club Juventus, has called the pandemic “a real existential threat” to the football industry. ECA had released a study stating that the European Clubs are expected to lose 4 billion euros ($4.5 billion) in revenue over the span of a year because of the widespread pandemic. According to ECA’s estimation, Clubs of 55 countries are collectively facing a loss of 1.6 billion euros ($1.8 billion) this season and 2.4 billion euros ($2.7 billion) in the 2020-21 campaign.

ECA also released a research in all the leagues which included five of the wealthiest countries; England, France, Germany, Italy and Spain are falling short of 400 million euros ($450 million) in ticket sales this season and 1.1 billion euros ($1.2 billion) next season. In general, Clubs are seen to spend 60% of their revenues on salaries, which now seems far from reality. In lower-ranked leagues, clubs spending more than their total revenue on salaries, could become even more widespread, the ECA has predicted. The ECA, which has 246 members, predicts that ratio will rise from 59.6% last season in the top five leagues to 69.3% over the next season.

ECA Chief Executive Charlie Marshall said that, “The results by ECA demonstrate that the financial impact of COVID-19 on European clubs is already a seismic shock. The financial impact does not stop when the game resumes, it shall rather continue into the next season and measures must be taken to create a more sustainable football industry in the long run.”

Speaking to The Guardian Michael O’Neill, of Stoke City, said, “I think there will be a correction and prudent approach generally but I’m not convinced that at the top level clubs won’t continue to pay top dollar for top players. I still think we will see big fees; the best still want the best and will pay big money to get them. If you look at the last five to 10 years, there has been an incredible rise in the scale of Premier League wages, which affects clubs like ours who then drop down a level. The market has run away with itself; I’ve actually been really surprised at Championship wage levels.”

Michael O’Neill’s brings the topic of football wages to the forefront. In an economic climate where most big clubs foresee losing as much as € 200 million over the next 10 months, and some of the smaller, more historic clubs forced to be lost forever to the sands of time, such as Macclesfield Town, the wages of top players, such as Messi, Ronaldo and Neymar bear even greater consideration.

With the brunt faced due to Covid-19’s blow, it is taken that the salaries of players shall be reduced and fewer games shall be played, with those that do take place enjoying scant crowds. The financial effect due to the coronavirus is here to stay for a long period of time, and there’s no passing around that issue. 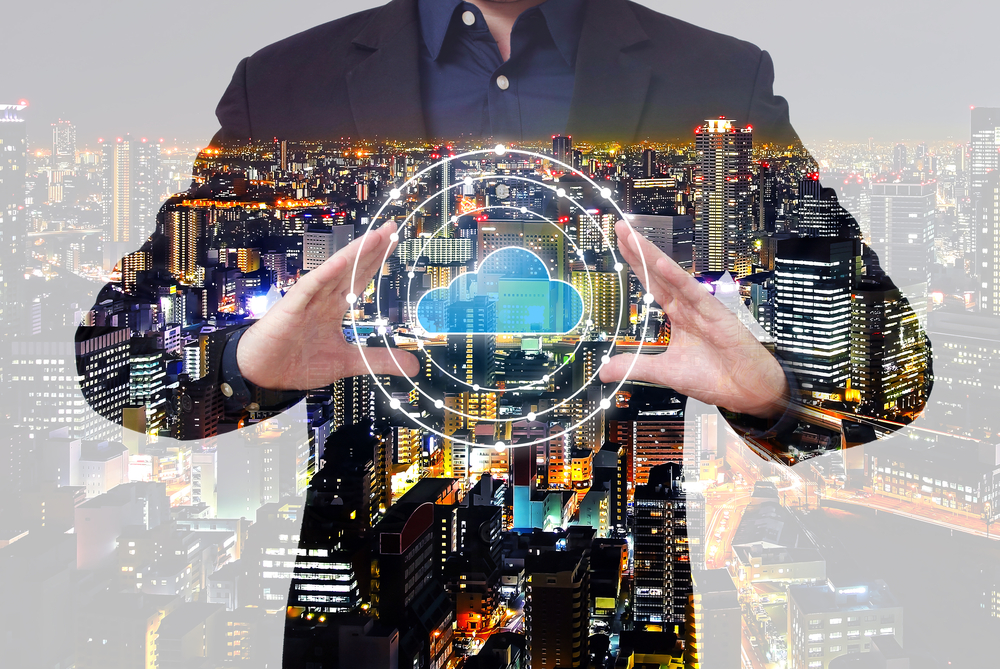