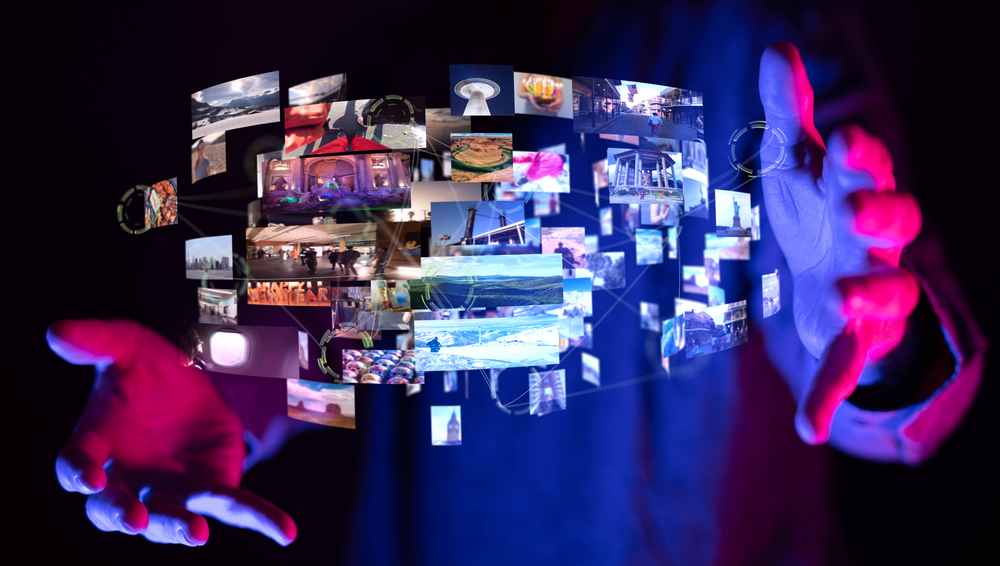 The co-CEO and chief content officer of Netflix during his conversation at The Economic Times Global Business Summit spoke on a variety of issues such as getting back to normalcy, the India market, Indian original content and the platform’s responsibility to the world.

Indians watch more films than any other audience in the world with at least Netflix’s subscriber base in the country streaming at least one film per week, Ted Sarandos, Co-CEO and the Chief Content Officer of Netflix has said.

Speaking at The Global Business Summit, Sarandos said that India was a critical market for the platform. “We have said from the beginning that India was a critical market globally for us and for most industries, especially the entertainment industry. The Indian market is such lovers of great cinema, great storytelling and increasingly great television,” Sarandos said.

“We are heavily invested in growing our regional programming from India. But more importantly we are not just growing those stories for India but for a global platform so that people around the world are enjoying these stories that earlier did not travel well except for key markets,” the Co-CEO added, saying that Netflix was seeing very mainstream watching of Indian content around the world.

According to him, Indian content is travelling everywhere. One example, he gave was of the show Sacred Games, that he said has played in major markets in Europe and Latin America. “Interestingly, India is watching content from Spain, Korea and Japan. Our Indian members are recognizing such titles on the top 10 list,” Sarandos said, adding that on the animation side, Mighty Little Being is the non-english show that is being watched most in the US and the platform will release a new season soon.”

When asked about the inconsistency in the quality of Indian original content, Sarandos said that Netflix has only been investing in original content for the last few years and in the beginning, there is always a period of trial and error. Another reason is that these projects are picked up at various stages of production and completion.

However, he also said that the audience can expect a continuous improvement in terms of content. Netflix had started original film-making in the US with a spotty track record too but now these original films are being nominated for the Oscars as well, he explained, adding that the creative process is iterative in nature and with time as Netflix gets to know the creators, the audience, there will be a massive improvement which can already be seen.

“Netflix originals from the US have picked up 17 Oscar nominations in the last year,” Sarandos noted.

The Chief Content Officer of Netflix was also asked about the company’s focus during the lockdown, to which he said that Netflix has been hyper-focused to get back to producing original content which has become so vital for everyone. He added that it has been particularly challenging in India but the platform is seeing encouraging signs and about 10 shows should be back in production in November.

Sarandos also spokes about people going back to movie theatres and said that it will return soon but clarified that Netflix was not looking to expand into the theatre business. He also spoke about the Tenet experiment in the US in detail.

“It is very hard to changes in consumer behavior even in stable times and these are not stable times. We got to be careful not to overread a situation. In the case of Tenet, the theatres in major cities across the US were not open and the ones that were open, had limited seating. It is not a great experience today but I am sure it will be down the road. And the international numbers for Tenet were quite satisfying. I do think you can look at these two results and decide which would be the predicter of the future but I think that the result will be somewhere in between.”

To a question on Netflix’s responsibility as a platform, Sarandos said that the platform was cognizant of cross-pollinating content in terms of introducing new cultures in a polarised world. He added that Netflix has a large local focus and this ensures that Netflix doesn’t bring anyone else’s or its vision of India or the US.

These stories are created by content creators from India or the US who have grown up with these experiences, he said, adding that Netflix is also mindful of local sensitivities and balances it by providing variety of content.

Talking specifically about Netflix’s policy on political views inside content, Sarandos said that everything today in the world is political and polarized and so it has become an inherent nature of the platform to ensure that it finds a political chasm in every piece of content it doles out. He said that Netflix as a global platform has to be careful not to trip into geopolitics that is not part of the entertainment package.

The Co-CEO also spoke about inclusion inside the company. “I think inclusion is great business. You basically want it look like that people who are making the content are also watching the content. The same is true for my executive team. With that kind of diversity, we could be better attuned to our audience since we understand the life where they came from,” Sarandos said.

“I think having a creative and an executive team that looks like the audience they are serving is very important. It has served has very well. Opening up the platform to women content creators or storytellers has been one of the most gratifying experiences,” he added.