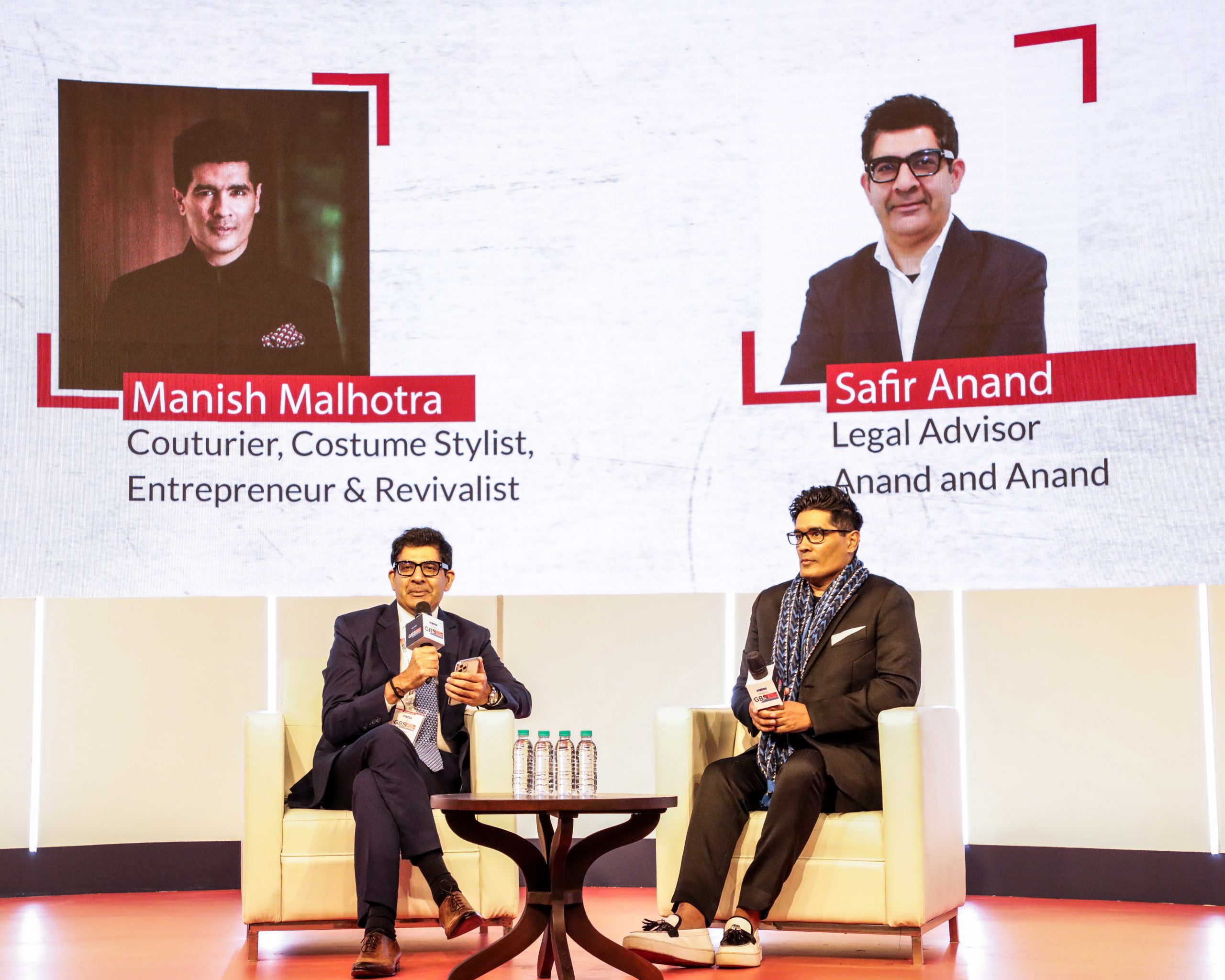 [dropcap]A[/dropcap]t the Economic Times Global Business Summit, Manish Malhotra – the ace designer delves deeper into the economics of costume in movies to economic, social, political and anthropological impact of costumes on the silver screen through his magnanimous journey from Rangeela to Takht as a much thoughtful leader in the space.

[box type=”shadow” align=”aligncenter” class=”” width=””]“I was passionate about movies, colours, songs and clothes. I had crazy passion and pure love for films,” the costume stylist and couturier tells Safir Anand, Legal advisor, Anand and Anand who was in conversation with him at the Economic Times Global Business Summit 2020 at Taj Palace, Delhi.[/box]

The designer completes 30 years of fashion this year. In the third decade of his career, one thing which keeps him going is “making a big change and creativity”. It was the desire to do something absolutely new that got him going. It was struggle which took its time but he had an excitement of being at it. He is excited about designing, inventing and reinventing till date.

Manish’s childhood was all about movies. Watching a movie is his best stress buster till date. Despite not going through a formal training in fashion, it was his determination and pure love for films that got him where he is today. “When I came to films, an actor would have short hair one day and long hair the next day and I would ask how can that be? The characters were not defined. They would wear a mini skirt the first day and a sari the next. I came with a mind of giving a definite look along with makeup and hair.”

Cut to 1991, Manish dared to ask the directors about the script and the heroine’s role in the movie which was unheard those days. Ram Gopal Verma, Aditya Chopra and Karan Johar opened up the female narratives in their movies and narrated their scripts and magic happened. From western clothes which were tailored those days, Manish started picking up clothing from different places and putting them together to look real and glamorous. He introduced glamour and beauty with some belief and his 30 years in Indian cinema vouch for that.

When asked about the theme of the event – ‘Collaborate to Create, Sustainable growth in a fractured world’, Manish said, “I never thought I would have a label. My clothes got popular and I got serious. Fashion weeks came and I learned on the job about the mainstream fashion, collections for stores and the study of business.” One has to be in touch with the world, changing demands and introducing variations to work. ” To sustain, I have to constantly reinvent. I had to introduce lighter collections as per the demand. I have to adapt in my world and be more responsible. I love collecting fabric leftovers and creating a garment since beginning.” Putting things together and making into a new fabric is his speciality and we all are aware of it.

I FEEL I CAN DO MORE BUT I HAVE NOT DONE. I DON’T FEAR FAILING. ALL THIS PUSHES ME MORE TO DO MORE. I ADAPT MYSELF.

When asked about the power of influence in the world of fashion, Manish speaks his heart out. The younger generation is completely evolved today. It doesn’t fear asking questions. The generation of today will look at everything their way and only adapt if it’s as per their thought process. Every Monday, the designer sits with his young assistants and chats about changes and adapting to them. The large number of views are overwhelming and baffling and one has to balance it out.

ONE HASHTAG THAT COULD DEFINE MANISH MALHOTRA IS #BLUR. “I DO EVERYTHING SO FAST THAT IT BLURS IN MY MIND.

Malhotra believes that fusion is refreshing. He believes that the youth is more about personality and free will today. They wear what they want. Giving one such example, “Flowers are OK for men. If it’s looking good, it’s fine. It’s all changing. Heirlooms and traditional handlooms are back in fashion. People want to wear old brocade saris and mix heirloom pieces with modernity.” This all pushes the designer to design for the generation that is spirited and conscious.

Lastly, speaking on the purpose of the event – ‘Sustainability’, the entrepreneur is all about collaborations with different minds and with like minded people in businesses. He has already launched a makeup range in collaboration with another brand and is reaching other brands and people in other spheres too. When one comes out of the fear of not being successful, collabs are the way ahead. He works in UP, Benaras, Kashmir and gets the diversity in his work. “Diversity combined with openness and fusion is the success mantra,” he concludes.

Tanya is a Luxury Fashion & Lifestyle Blogger. Her Blog, Let’sExpresso is one of the top fashion blogs of India.[/box] 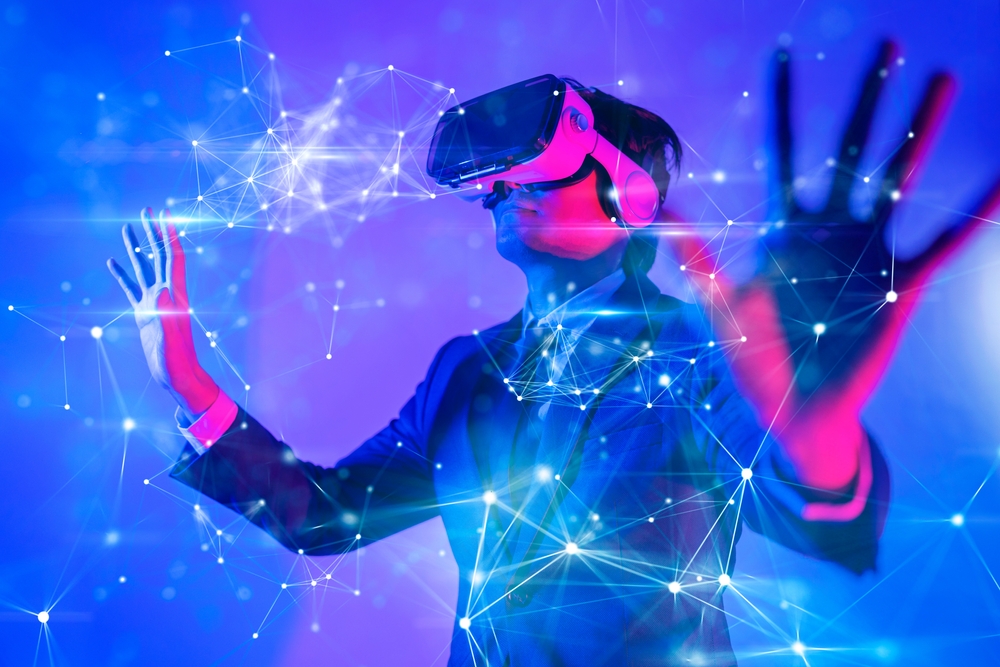