India’s position as an emerging economy was hurt by the Covid-19 pandemic. Undoubtedly, the businesses took a beating but, thankfully, showed early signs of bouncing back soon enough. Digital adoption by Indian masses, especially in the field of finance grew by leaps and bounds. Several government measures to establish a digital ecosystem paid back big time.

Speaking at The Economic Times BFSI Innovation Tribe Summit 2020, Deepak Bagla, MD & CEO, Invest India, highlighted many noteworthy advancements that the country achieved in recently. He underlined that India is among the top 2 countries in terms of FinTech startups globally and is also home to 7 FinTech Unicorns.

India has claimed the first position in adding new startups and stands third in terms of adding new Unicorns. Invest India, the governmental organization working for enabling new businesses to set up operations in India has been recently chosen by UNCTAD as the No. 1 investment enablement organization globally.

India’s position as a lucrative investment hub has been well established in the past few months and various government initiatives have not gone unnoticed. Mr. Bagla drew attention to the country’s increasing FDI, saying that in the past few months, when throughout the world investors were holding back, India’s FDI went up by 18%. More importantly, he added, a sizeable amount of the investments was made in green projects, which indicate that investors are comfortable to commit for the long term in India.

Shifting the focus to digital penetration in the country, Mr. Bagla opined, that currently India is at a crucial juncture in terms of digital inflection point. The whole population is connected through Aadhaar UID and GST has already been successfully implemented. As a result, a large section of the MSMEs that were completely dependent on informal channels of credit can now access formal loans from banks at much lower interest rates., helping people to make Atmanirbhar Bharat, a reality.

“India’s demographic dividend is an envy of many nations of the world. With a population of 1.34 billion people, we have a great market with huge demand. We just need to transform a million challenges into a million opportunities by introducing people to the world of innovation and entrepreneurship in the right way. To that end we are fostering innumerable startups in our incubators and setting up community innovation centers to drive local, community driven hubs of innovation.”

“Companies are growing exponentially, now. Projects are getting fast-tracked and executed swiftly in the new India and all that is enabled by a digital financial ecosystem. Recently India had registered 41 million real time transactions – highest in the world.

It is evident, that today, money is moving faster in India, enabling more transactions, boosting the cycle of business and momentum of growth. FinTech and digitization is the backbone of the new India, where every individual will have equal access to growth, and eventually take India to the 10 trillion mark by 2030.”

Indeed, when businesses boom and people use digital payment modes to transfer funds, the need for FinTech services are highest and thus FinTechs in the present-day India are best poised for a surge. Moreover, with foreign investors progressively entering the country, the situation is becoming more favorable for Indian FinTechs to seize the opportunity and embark on the journey to become global superpowers. 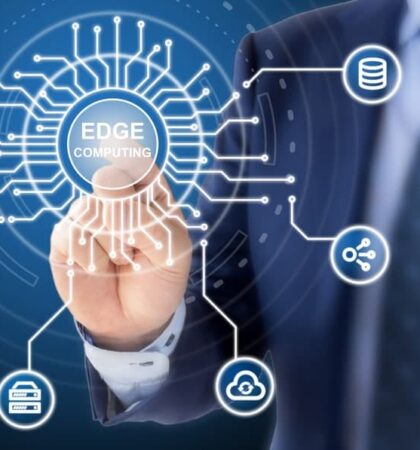