Leadership: The truth about imposter syndrome and how to overcome it 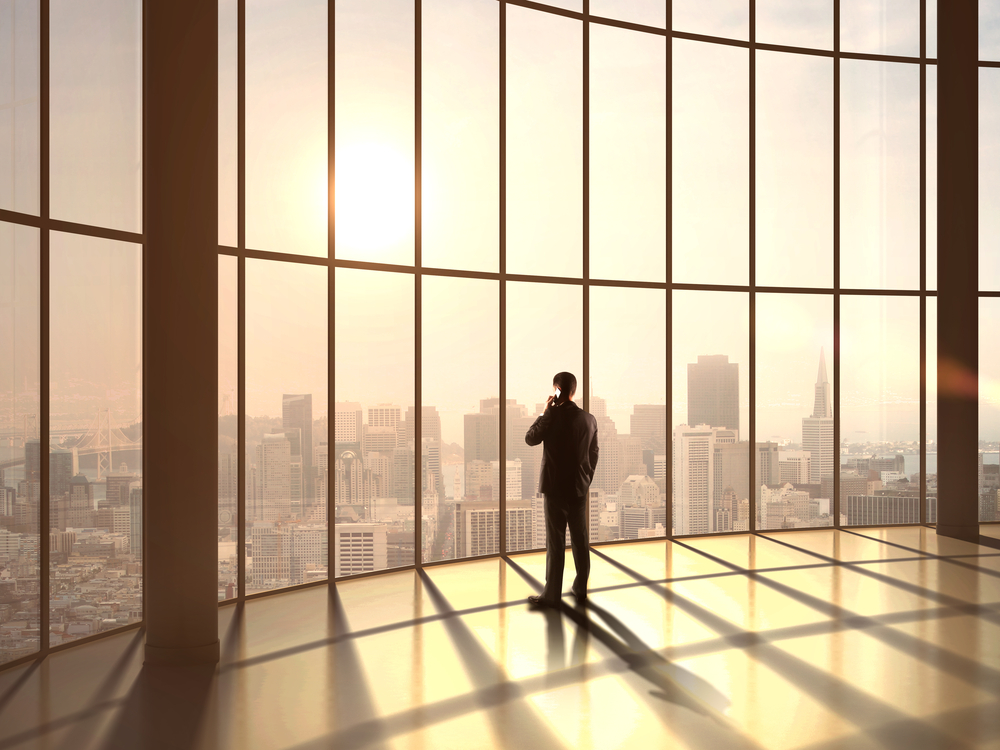 The world is often presented to us through rose-tinted glasses. You are only shown one side of the equation and this leads to the belief that those in the limelight were just born to succeed. However, no one ever mentions the trials and tribulations that one has to go through to achieve success. If one were to scratch beneath the veneer of fame and success, it is likely that we’ll will discover that even people considered as cherished icons suffer from imposter syndrome: The moments where they question their success, feel undeserving, have self-doubt or an overwhelming sense of inadequacy.

An example of this is Sir Paul McCartney, who is considered as among the accomplished artistes alive today. 32 of the songs he has written or co-written have been top chartbusters, many being no. 1 on the billboards. He has won an astonishing 18 Grammies and is worth an estimated $1.2 billion. One might imagine that these achievements are a clear indictment of his veritable success. Even so, Sir Paul feels like an impostor.  Based on insights, let’s take a look at the psychology behind and also how one can overcome it.

You are not alone when it comes to feeling like an impostor. According to a survey, 7 out of 10 adults will experience ‘impostor syndrome’ at some stage in their lives.

In the 1970s, the early imposter syndrome research focused on high-achieving women who had difficulty attributing their own performance to themselves. But, in today’s world, men, women, and all are affected by this phenomenon. The most curious aspect of this phenomenon is that high achievers, hard workers, and perfectionists often feel like frauds: Accomplished celebrities, academics, doctors, and even lawyers experience this phenomenon.  Even Albert Einstein is stated to have said that he did not feel that his research deserved so much attention worldwide.

An article by healthline highlights that an impostor syndrome is manifested when how others see you and you own-self perception are largely out of  sync.  While others may respect, acknowledge, and applaud your abilities, you tend to attribute it to external factors like luck, timing, and influence. You find yourself lacking confidence in your innate abilities and fear being discovered. An ‘imposter syndrome’ can prevent you from asking for a raise or a promotion as you feel that you don’t deserve it.  You feel that you don’t live up to the unrealistically high standards that you have set for yourself. In certain instances, it can also lead to self-sabotage. It can lead to crippling fear, anxiety and stress.

Recognizing your own potential and taking ownership of achievements and accomplishments is critical towards overcoming impostor syndrome. It is often an outcome of an innate belief system. However, these are some small steps that you can take to overcome impostor syndrome and internalize success.

Talking to a colleague: An article by MedicalNewsToday highlights the importance of talking to a trusted colleague, friend, or family member in moments of self-doubt. This can allow for a more holistic perspective of your competence and abilities. Group therapy can also be an effective alternative here as many people with impostor syndrome tend to isolate themselves.

Discern facts from emotions: Imposter syndrome can certainly strike at some point in your life. Be prepared, recognize and accept what you are feeling, and be equipped with a response. Writing these thoughts down will often help see things more objectively. As will talking to another person that you trust who will lend an objective perspective can help.

Remember to be kind to yourself and to let go of being a perfectionist at times.  There are no perfect outcomes and failure is often a stepping stone towards success. 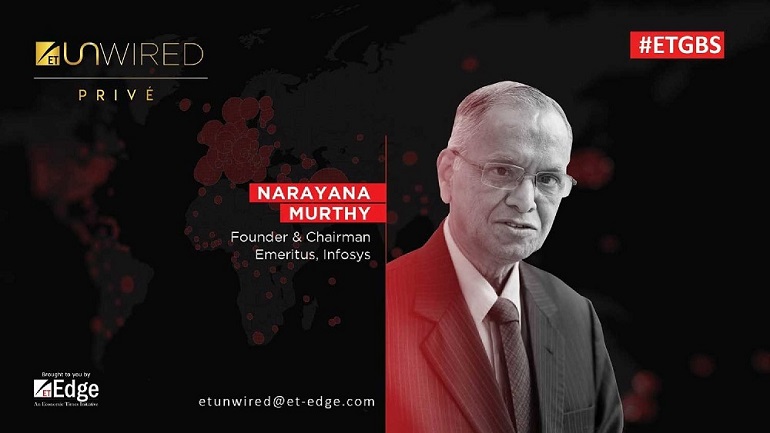