Is the global auto industry experiencing a power shift? 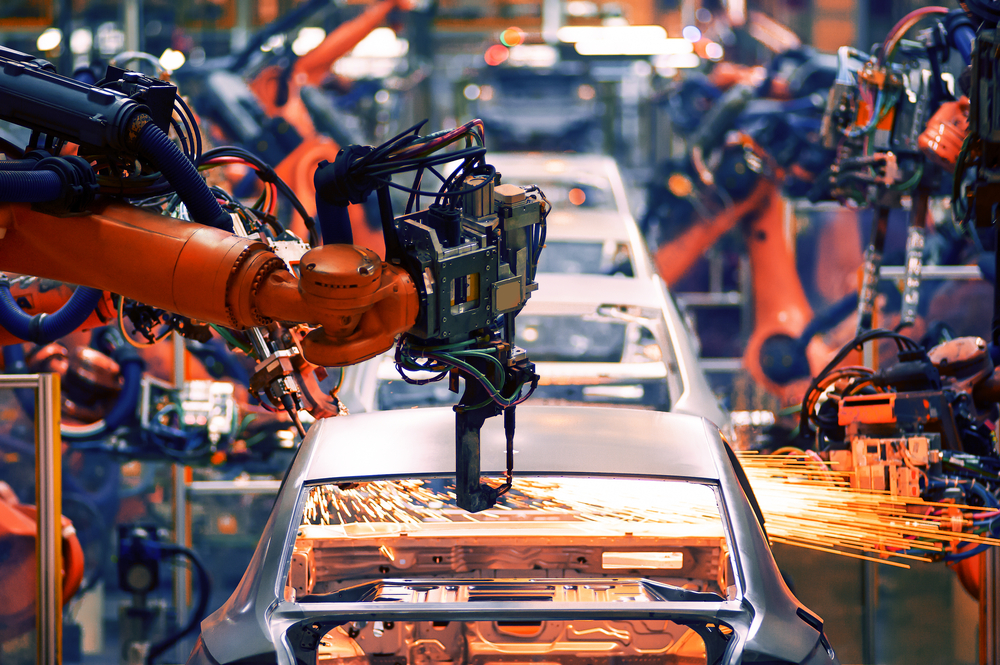 Cars were invented in the west and for centuries it has been home to the world’s best cars. European and American countries also produced the largest number of cars in the world for years. But about two decades back the status quo started experiencing some disturbance. The shift took place gradually.

In 1999, Japan was the No. 1 producer of cars in the world followed by USA, while five European nations featured among the world’s top 10 car producing countries. Just ten years later, in 2009, China claimed the position of No. 1 car producing country of the world and maintained its dominance even after a decade in 2019, as illustrated below.

Significant global shifts in the sector are visible in the above chart. Germany is the only western country that has sustained its dominance and position in the global auto sector. In 2019, four among the five topmost car producing countries of the world were Asian – China, Japan, India and South Korea.

Currently about one-third or 32% of global cars are manufactured in China’s assembly lines. China produces about 21.4 million vehicles every year, while Japan, the second largest car producing country, creates only 8.3 million vehicles. The fact that the number of cars produced by the world has not grown since 2014, implies that certain regions have experienced negative growth to make way for the new frontrunners, primarily from Asia.

As shown in the above chart, USA lost about 40% of its internal car production between 2014-2019, while India registered the greatest spike with 14.6% increase in car production during the same period. Globally however, the position of China is of much more significance due to a number of reasons.

Indian made cars are primarily for the consumption of the domestic population but the disparity in volume is also huge. India produces only 3.6 million cars annually as opposed to China’s 21.4million. Moreover, China’s car manufacturing sector started gaining momentum since 2000. Between 2002 to 2007, China’s auto market grew approximately by 21% year on year.

The secret behind the phenomenal growth of China’s auto sector is its global approach. A large number of cars produced in China are sold in the western countries. Over the years many Chinese companies have taken over European car companies. Volvo, MG, Lotus, LDV have all been bought by Chinese companies like Geely and SAIC.

Further, notable German manufacturers like Volkswagen AG are expanding their production in China increasingly. In fact, China accounted for about 39% of Volkswagen’s total sales in 2019. China has entered into joint ventures with a number of US and European companies as well. China’s focus on electric car production has also made BMW Group and Daimler AG to build their electric Mini and Smart series in partnership with Chinese firms.

The global auto sector data demonstrates that European and US car manufacturing is seriously lagging while the South East Asian countries headed by China has already carved a dominant position. But this dominance is more than just in production – the technological innovation coming from China based auto firms are increasingly grabbing the attention of the western world and with a sharp focus on green automobiles, Chinese car manufacturing is expected to scale greater heights. So, indeed there has been a power shift in the world’s auto sector and the east is gaining unprecedented prominence, although the best time is yet to come. 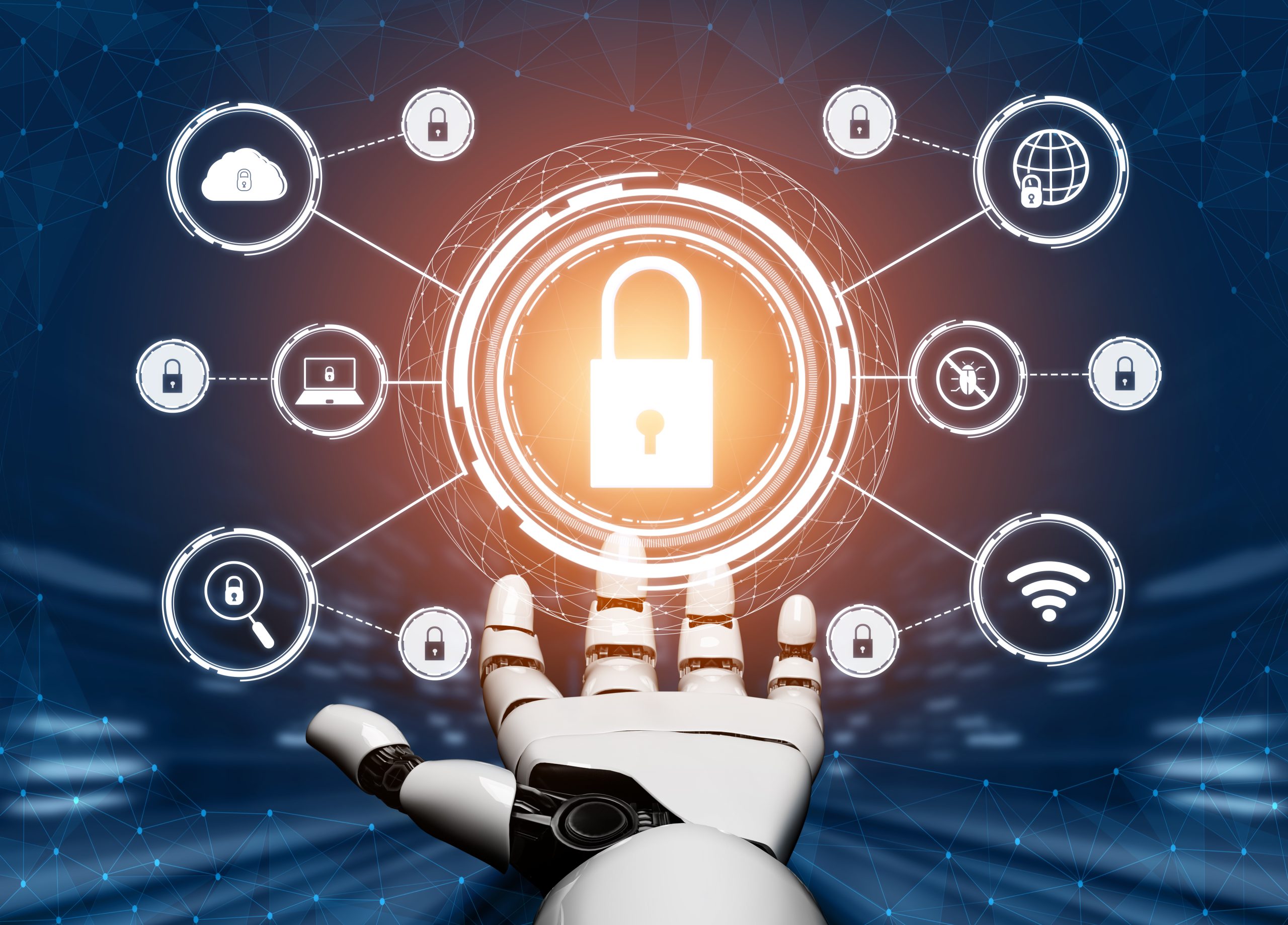