The Covid-19 pandemic has brought major transformation in all business sectors. Some sectors have fallen flat, some have thrived, and others are fighting to survive. Insurance as an industry is exceptionally positioned in the present scenario. Covid-19 has made life uncertain and the need to ensure the financial well-being of one’s immediate family in the unfortunate event of death has become more important today more than ever.

Thus, it won’t be wrong to say that the pandemic had a silver lining impact on the sector as insurance has become more significant and necessary now. The same sentiment is reflected in the investments secured for US InsurTechs in the first six months of 2020, despite the economic hardships unleashed by the pandemic.

According to a new report published by Deloitte, 67 InsureTechs received a remarkably robust investment of about $2.2 billion in the first half of 2020. This has put InsureTechs back on track to finish the year with at least second-highest total annual, easily surpassing the $2.7 billion to $3 billion annual figures recorded for 2015, 2017 and 2018. Considering that these figures are just for first half of the year, it can be said that InsureTechs might even touch, if not surpass last year’s record of $5.54 billion.

The report further underlines that the investment received by InsureTechs, accounts for 75% of the total investments made in the period. However, almost two-thirds of the total investment was claimed by ten InsureTech firms, with the top four drawing about 44%. In 2019 too, such concentration of investment took place and with an acceleration of the trend, a phenomenon called by many as “flight to quality” becomes more pronounced, as one-third of InsureTechs keep struggling for capital.

Due to the extraordinary circumstances of the pandemic, speeding up digitization has become the top priority for Insurers. Insurers are in a tremendous hurry to digitize all operations and processes to ensure business continuity. In fact, they are striving to implement huge changes in a span of three months that would otherwise take three years at the very least.

It is expected that the insurers would pay more attention to InsureTechs that provide holistic and more comprehensive offerings rather than “single-point solutions” that require further integration by the end-user. InsureTechs offering superior and unique digital solutions are expected to gain more momentum – offerings that include facilitating automated underwriting, virtual claims management and online distribution through digitally managed general agencies and direct sales.

Venture capitalists and private investors appear to be interested in large scale innovations that would bring paradigm shifts in the insurance sector. They are more interested in InsureTechs ready with tested solutions that can be launched immediately. However, if the insurance companies are ready to collaborate with InsureTechs and workout new next level solutions instead of just digitizing the current methodology, is something that remains to be seen.

The challenge for the insurers is to reimagine customer engagement, control costs, generate additional revenue, launch new platforms and products and reorganize talent effectively in the progressively virtual, data-driven, and self-directed economy. At the same time insurance companies also would need to adopt a leaner model of operating to maximize benefits.

InsureTechs are well positioned to help in each of these challenges. InsureTechs that will seize this opportunity to create new solutions that meet these requirements and are able to deliver fast will definitely have the upper hand. Although, there is a chance of the sector falling back to old ways once the crisis is completely over, but for now that is an obscurity and full attention is towards major progressive transformation from where no one would want to turn back. 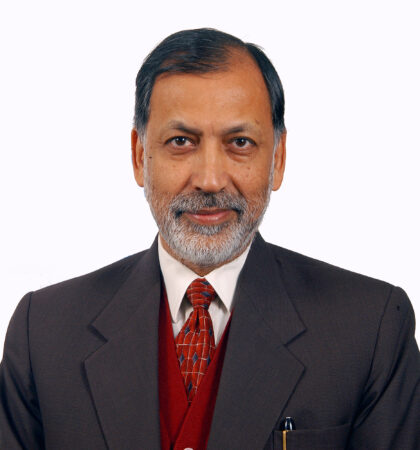