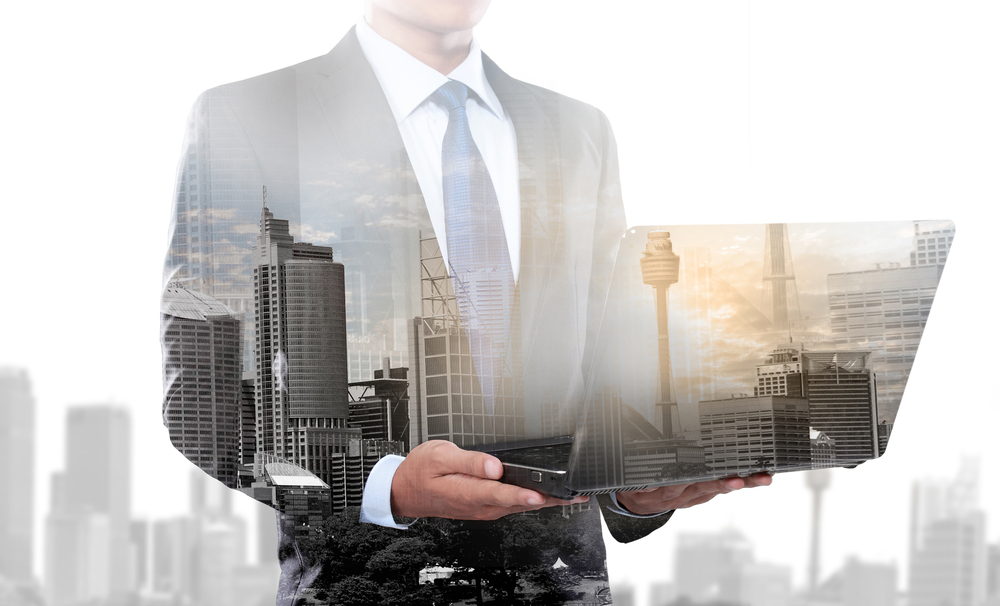 Around us, everywhere we look, we can find leaders showing the way across industries. In an effort to gauge sentiment on leading tech figureheads, Global Industry Professionals carried out a new survey between June and July for their annual “Brand Health Report.” The tech recruitment site hired polled more than 3,600 tech workers across the U.S., the U.K., France, and Canada using its online platform.

The survey revealed that Elon Musk was viewed as the most inspirational figure in tech, followed by Jeff Bezos and Satya Nadella on second and third position respectively. The other 7 Inspirational leaders in the list were:

For the uninitiated, Elon Musk is the CEO of automaker Tesla, as well as the Founder and CEO of space exploration firm SpaceX. Musk is also chief executive of tech firms Neuralink, and The Boring Company. His net worth currently sits at more than $20 billion, according to Forbes, and he rose to fame for developing all-electric cars in the automotive sector as well as his futuristic ambitions to build a city on Mars, create a 700-mile-per-hour transport network, and develop flying cars.

Musk is popular among the masses, and has also caught the eye for some memorably bizarre earnings calls, recording an automated rap tribute to gorilla Harambe, and helping a photo of a sheep go viral. Unpredictable and unconventional, Musk’s actions and decisions have shot his companies into the spotlight but often spooked investors. Earlier this year, Musk settled a legal dispute with the U.S. Securities and Exchange Commission over his use of Twitter to discuss Tesla’s finances.

Regardless of all else, Musk’s futuristic vision, be it with Tesla or SpaceX, has firmly ensconced him in the upmost echelons of tech leaders. His signature mix of a true Elon Musk project — one part hard science, one part cold business and one part straight up sci-fi – is what continues to fascinate and boggle the mind for audiences everywhere.

Musk’s charisma and persona rubs off on his companies too. Respondents in Hired’s survey ranked SpaceX as the second-most popular employer among private companies worldwide. Airbnb was the private company most tech professionals wanted to work for, with Hulu, Reddit and Kickstarter rounding out the top five.

Among public firms, Google, Netflix, Apple, LinkedIn and Microsoft were the five public companies most tech workers said they wanted to work for and Tesla was named the 10th most attractive employer among public firms.