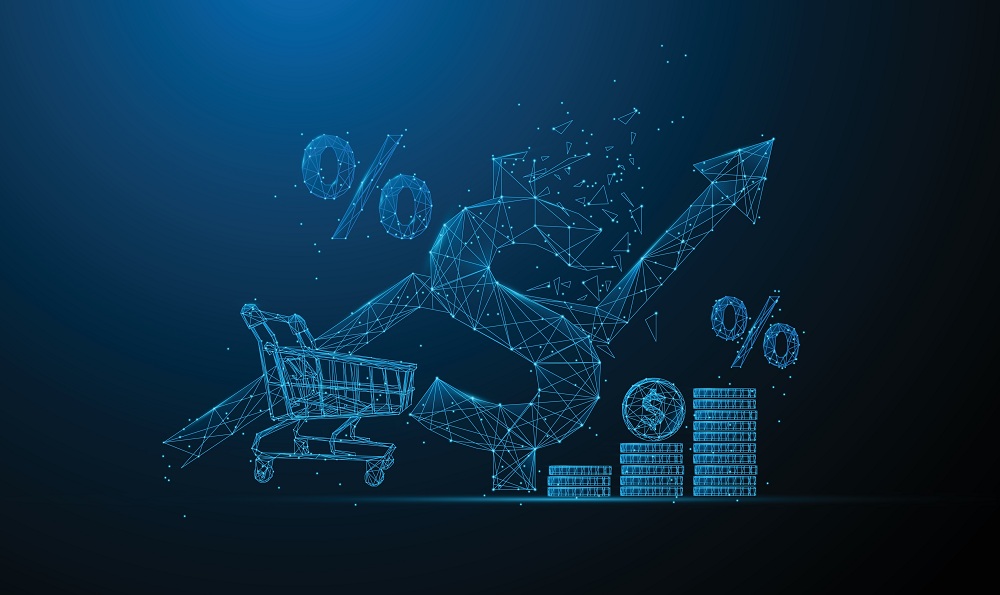 Inflation is simply about the rate of increase in prices of goods and services over a period of time. Pretty straightforward. Or, is it?

The subject of inflation is similar to that of a kaleidoscope. One, it sounds complex but is rather straightforward. Two, it is not as straightforward as you may initially think it is.

Most of us know that the kaleidoscope is simply a play among lights, mirrors and coloured beads yet very tough to ascertain the next design. Though inflation is not as random, the trajectory is often far from certain. One already knows that the next design that a kaleidoscope will be different even if it is rotated to the same angle. Similarly, it is known that the next bout of inflation will have different characteristics though it emanates from known demand-supply fundamentals. Talk about uncertainty being the only certainty. But, good news for the common Indian is that one only needs a fundamental understanding of the causes, symptoms and effects of inflation to optimize most financial decisions.

Back to basics: Pricing, inflation and deflation

In a typically free market, prices are determined by forces of demand and supply alone. If there is more demand for a certain product or service versus what can be supplied at the time, buyers will be willing to pay a higher price to avail it. This drives the selling price higher. Think about prices of your favourite sweets during the festive season. On the other hand, if supply exceeds demand, the prices will reduce as sellers try to get rid of the products even at the cost of trimming profit margins. Think about the sweet deals on could avail on hotel reservations during the late stages of the pandemic when not many had started to travel for leisure or business.

A continuous series of increase in prices due to either of the above factors leads to an inflationary environment.

One type of inflation is termed as a ‘cost-push inflation’. This is when prices elevate due to a shortfall in supply while demand remains constant. Think about the ramifications of the recent Russia-Ukraine war leading to a global deficit in supply of crude oil as significant quantities of crude oil and related exports from Russia came to a grinding halt. Prices of crude oil-related products like fuel skyrocketed even as demand remained relatively constant.

The other scenario where demand outpaces existing supply is known as a demand-pull inflation. The most recent example of a demand-pull inflation is one that was experienced during the late cycle of the pandemic. This was when easy policies led to surplus liquidity among the masses, employment and income started to recover and the general public started demanding more than what was available, even at higher prices.

Deflation, as one can literally figure by now, is the exact opposite of inflation. It is an environment where prices continually decrease. Causes are antithetical as well. When supply exceeds demand either due to a glut in a lucratively remunerative industry or shrinkage in capability or willingness to consume. Broad-based deflation is a rare occurrence. It is often specific to products and services relayed by a specific industry or extremely short-lived even if apparently broad-based. However, for the inquisitive, the infamous episode of Japan’s Lost Decade at the turn of the twentieth century is a solid case study for liquidity traps and deflation.

Nobody is born a villain, it is the circumstances that decide.

Nobody likes to shell out an extra for something that costed much less not a long time back. However, moderate price increases are critical to support economic growth. The trick lies in the word “moderate”.

Drawing upon renowned Economist John Keynes’ rather popular ‘paradox of thrift’, some degree of inflation can be acknowledged as important indeed. If an economy continues to increase efficiency and productivity at a pace fast enough to continually deliver a broad-based decline in prices, the rational tendency of consumers will be to procrastinate purchasing in the hope for a cheaper deal the next day. This tendency can very quickly snowball into liquidity trap and escalate into a deflationary environment which is, in my opinion, a tragedy far worse than runaway inflation. In my opinion, inflation comes with monetary gauges that can be recalibrated to some degree but the same becomes practically powerless beyond a point when it comes to deflation. Springing back from a deflationary environment without plunging into another economic catastrophe requires way beyond policy action; it requires consumer confidence which is far more difficult to summon.

A healthy inflation emanating from incremental demand and growing consumer confidence offers industry the necessary incentive to step up supply. The exercise of stepping up supply positively addresses subjects of employment, credit expansion, investments, production and finally income redistribution. The process offers an opportunity for the general public at large to improve quality of life while individuals, businesses and the state progress on the wealth creation agenda.

There is no definitive rate that can be pegged as an ideal one to be classified as ‘healthy inflation’. The rate is highly relative and contextual. Also, the comparability of such rates across economies must take into account several contextual and technical differences to ensure standard comparability. These are some of the reasons why a 5% reported inflation rate in India would invoke cheers on D-Street while the same in the U.S. context would make Wall Street nervous.

Everything discussed thus far is barely an adequate introduction to the subject that inflation is. Inflation has always been quite the buzzword with its own cycles of elevated fame. It is always around, but starts gaining more attention during periods when it strikes the nerves of a nation and its people in a way that overwhelms. Facets of the subject have been throwing academicians, bureaucrats and perhaps the most intellectual representatives of the society into a tizzy, since centuries.

“I must admit that even at a personal level, I do not know how to interpret inflation. Twenty years ago when I had a thick mop of hair, I used to pay Rs 25 for a haircut. Ten years ago, after my hair started thinning, I was paying Rs 50 for a haircut. And now, when I have virtually no hair left, I am paying Rs 150 for a haircut.” 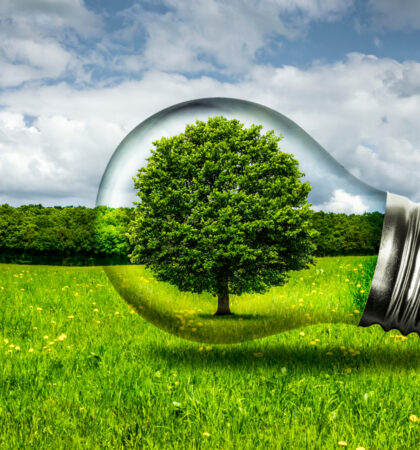