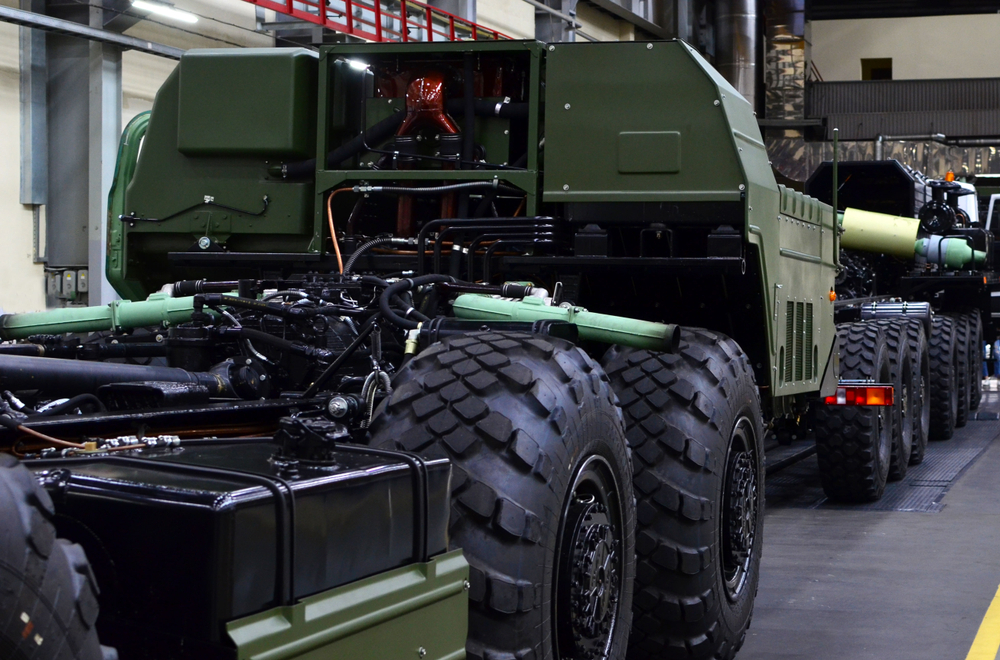 With the US designating India as “Major Defence Partner,” a status unique to India, India is now at par with its closest allies.

Defence cooperation has been a critical element of Indo-US friendship as this has both strategic and economic shared interests, based on the democratic ideology of both countries.  From an Indian standpoint, while the Government has taken considerable steps towards policy liberalization, more needs to be done to bring the procurement process in line with best global practices which will facilitate the ‘Ease of Doing Business’ as well as cut down procurement timelines. On the other hand, US needs to remedy the challenges faced by India in relation to transfer of technology which will help unleash many untapped opportunities.

A report on the  Indo-Us Defence Partnership   illustrates their evolution and the path ahead, while highlighting the synergies and way forward between the two nations, it also speaks about the evolving India-US defence relationship and although US has only recently started supplying defence equipment to India in the last decade (collectively worth USD 18 billion), there have been significant investments of American companies already in India which are generating employment, exports and helping India make strides in its defence capabilities and prowess. In tandem, it also details the roadblocks, which require tangible action from both sides, the way forward and expected synergies between the two nations.

Defence ties between India and US, are key areas of focus and strength from both a commercial and strategic standpoint

The ties between India and the United States have witnessed considerable improvement owing to the political will of both the countries which ensured that the India-US ties remain on a growth track and become more profound year on year. The report highlights major events which lead to strengthening of these ties and their current position. The current shared interests of India and US encompass humanitarian assistance, counter-terrorism cooperation, fighting violent religious extremism, maritime security activities, weapons proliferation monitoring, regional stability maintenance and related aspects. With the US designating India as “Major Defence Partner,” a status unique to India, India is now at par with its closest allies. This has opened the doors to Indian procurement of sensitive defence technologies, thus, creating a new panorama for elevated Indo-US cooperation, like signing of Defence Technologies and Trade Initiative (DTTI), BECA, COMCASA, LEMOA etc .

India is set to undertake one of the largest equipment procurement cycles in the world with an estimated spend of about USD 130 billion on capital acquisitions in the next five to seven years, which will create massive opportunities for the domestic industry given the government’s push for indigenization. Besides building local supply chains which will augment manufacturing capabilities, significant opportunity exists in engineering services, outsourcing activities, investments in Defence Industrial corridors, supply chain sourcing and associated maintenance, repair and overhaul related activities. The natural synergies at work here cannot be overlooked by the US companies entering the defence manufacturing space in India. These companies will attain exposure to the rapidly growing defence procurement budget of a strategic partner.

The potential benefit to the Indian industrial base would be in the form of upgrading domestic infrastructure, capacity addition and research and development activities. The emerging geopolitical realizations combined with sound economic rationale make collaborations between US and Indian defence industries seem imperative. Most important, the collaboration in the respective defence industrial establishments of the two countries will create a firm foundation for enhancing an important friendship between two historical democracies

Gaurav Mehndiratta is Partner and National Head, Corporate and International Tax at KPMG in India

This article was first published on KPMG India