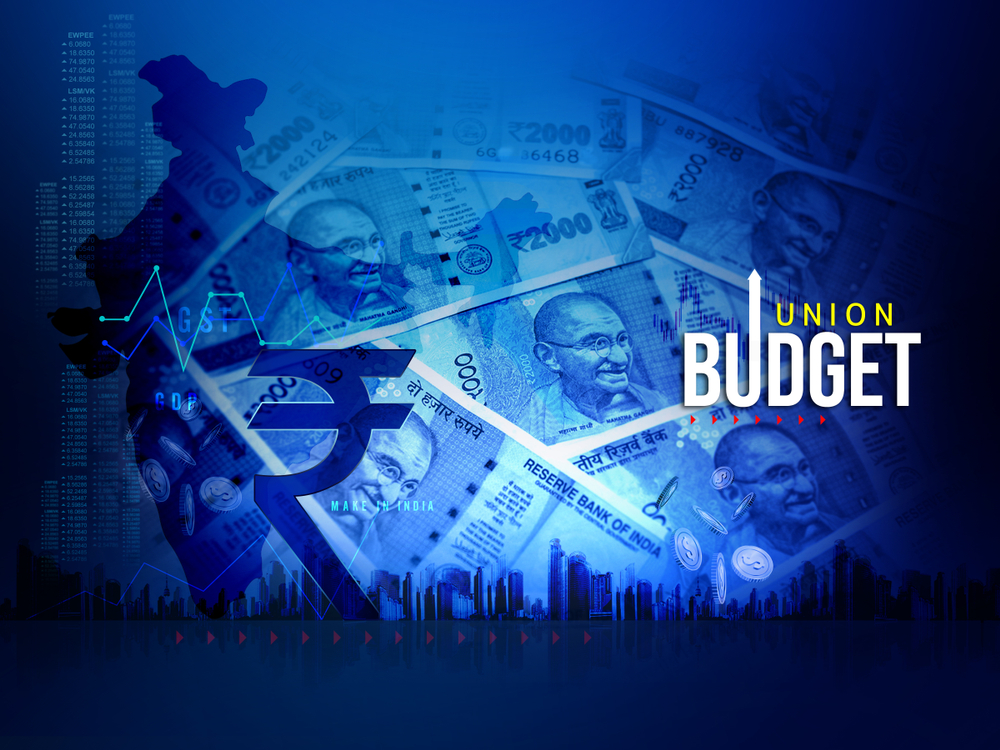 Union Budget 2022-23 is expected to lay a roadmap for India’s economic revival, amidst the resurgence of COVID-19 infections. The Finance Minister’s budget speech is likely to spell policies and measures that target demand generation, job creation and help the economy maintain a sustained eight per cent plus growth rate. To achieve this, consumption-led growth, increase in production capacity alongside policies to curb inflation can be critical.

On the fiscal front, the government’s ability to further pump-prime the economy will hinge on its capacity to find additional revenue sources, while balancing its expenses. Although tax revenue collections have picked up in the last two quarters, the projected revenue from public sector asset sales are yet to reach the targeted levels. The tone of the government’s fiscal policy in light of these factors will be clearer in the forthcoming Union Budget 2022-23.

On the taxpayer front, measures to encourage more foreign investments, relief for real estate and infrastructure sectors, etc. could be in the spotlight. Steps to boost investor confidence and attract foreign investment and to rationalize compliance through increased adoption of technology tools could also be considered.

[box type=”shadow” align=”” class=”” width=””]The Government’s focus on domestic manufacturing was manifested through the Production Linked Incentive Schemes for various sectors, such as pharma, steel, food processing, auto, ACs/LEDs. Major focus is also being given to manufacturing of semi-conductor chips in India through the recently notified Design Linked Incentive Scheme and scheme for setting up of Semiconductor Fabs in India. The benefits flowing to the applicants selected for these schemes could significantly boost domestic manufacturing and in turn the economy in the coming years.[/box]

On the GST front, the collections have crossed the INR1 trillion mark each month since July 2021, indicating an increase in economic activity as well as the government’s efforts towards improving tax collections. The government continues to work towards easing the compliance burden with initiatives on transfer of unutilized balance in CGST and IGST cash ledgers, extending the compliance periodicity, rationalization of late fees, etc.

On the customs front, alignment of the customs tariff with the HSN 2022 amendments by World Customs Organization (WCO) is notified from 1 January 2022. Further, as announced in the previous Budget, revamping of various customs exemption notifications could be expected.

Fiscal proposals in the Budget are expected to play an important role in this backdrop, KPMG in India conducted a pre-budget survey in January 2022 seeking the views of key stakeholders on several tax-related aspects of the upcoming Budget. The key findings of which are summarized in the report

Excerpts from the report

Tax Rates, reliefs and other incentives

On the individual tax front, most respondents expect an enhancement in the basic income tax exemption limit of INR2.5 Lakh. Respondents also support an upward revision in the top income slab of INR 10 lakhs and above, and an increase in the existing section 80C deduction limit of INR1.5 lakh.

Currently, Indian branches of foreign companies are subject to corporate tax at 40 per cent.
With the Government reducing headline corporate tax rate for domestic companies from 30 per cent to 22 per cent starting from financial year 2019-20, the gap between the rates applicable to foreign companies and domestic companies has widened. A majority of respondents believe there is a need to reduce the rate applicable to Indian branches in line with the 2019 rate cuts, in order for India to remain a globally competitive investment jurisdiction.

With GST revenues on the rise, it is also felt that the Government should not change the current GST tax   slabs. The Survey also found significant support for the Government’s Production Linked Incentive Scheme (PLI) applicable for the telecom, pharmaceuticals, steel, textiles, food processing, white goods, IT hardware and solar sectors.

The concessional corporate tax rate of 15 percent for new manufacturing companies comes with a condition that manufacturing/production should commence before 31 March 2023. Given the Covid-19 pandemic and the resultant economic disruptions, a majority of the respondents expect the Government to extend the timeline for commencement of manufacturing /production beyond 31 March 2023.

To boost job creation, a majority of respondents also felt that the Government should increase the emoluments’ threshold for the deduction under Section 80JJA from the existing limit of INR 25,000 per month.

The availability of depreciation on goodwill has been a highly controversial matter. Amendments made last year sought to put an end to this controversy by putting in place a blanket ban on claiming depreciation regardless of whether the goodwill arose through tax neutral transactions like mergers or demergers or through taxable transactions like slump sales or non-tax neutral reorganizations.

Global consensus on the OECD’s Two Pillar framework has now been achieved and several countries including India have committed to withdraw unilateral measures like Equalisation Levy (EL).

On the transfer pricing front, a significant majority of respondents expect the safe-harbour regulations to be rationalized in order to provide tax certainty to both taxpayers and tax administrators. 73 per cent of respondents also believe that the Government should come up with detailed guidance on highly litigious transfer pricing issues like marketing intangibles, cost contribution arrangements, benchmarking of loans/guarantees, IP restructuring etc.

Over the past few years, the Government has taken several measures to resolve tax disputes and overhaul the tax dispute resolution framework. Further, faceless assessment and appeal schemes have been introduced to achieve efficiency in tax assessments.

Specifically, as regards the faceless assessment scheme, with many taxpayers having experienced at least one cycle of faceless proceedings, over 50 per cent of respondents believe that the quality and efficiency of the assessment process has been improved by the introduction of Faceless Assessment Scheme. Only 21 per cent of respondents expressed a negative view with the balance taking a ‘wait and watch’ approach.

From a GST audit perspective, a significant proportion of respondents stated that they have started receiving audit notices. Many respondents also indicated that the necessary team bandwidth and technology tools are in place to handle pan-India audits.

On the compliance side, there has been a significant increase in the scope of TDS and TCS provisions over the past few years. Over 85 per cent of respondents believe that the scope of TDS and TCS has led to increased compliance burden on taxpayers. This suggests that a rationalization in the scope and coverage of domestic withholding tax would be welcomed by the taxpaying community. Increased adoption of technology and use of data analytics could help in this area.

This report was first published on KPMG India 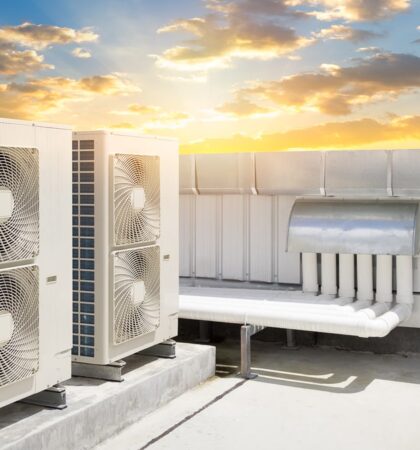