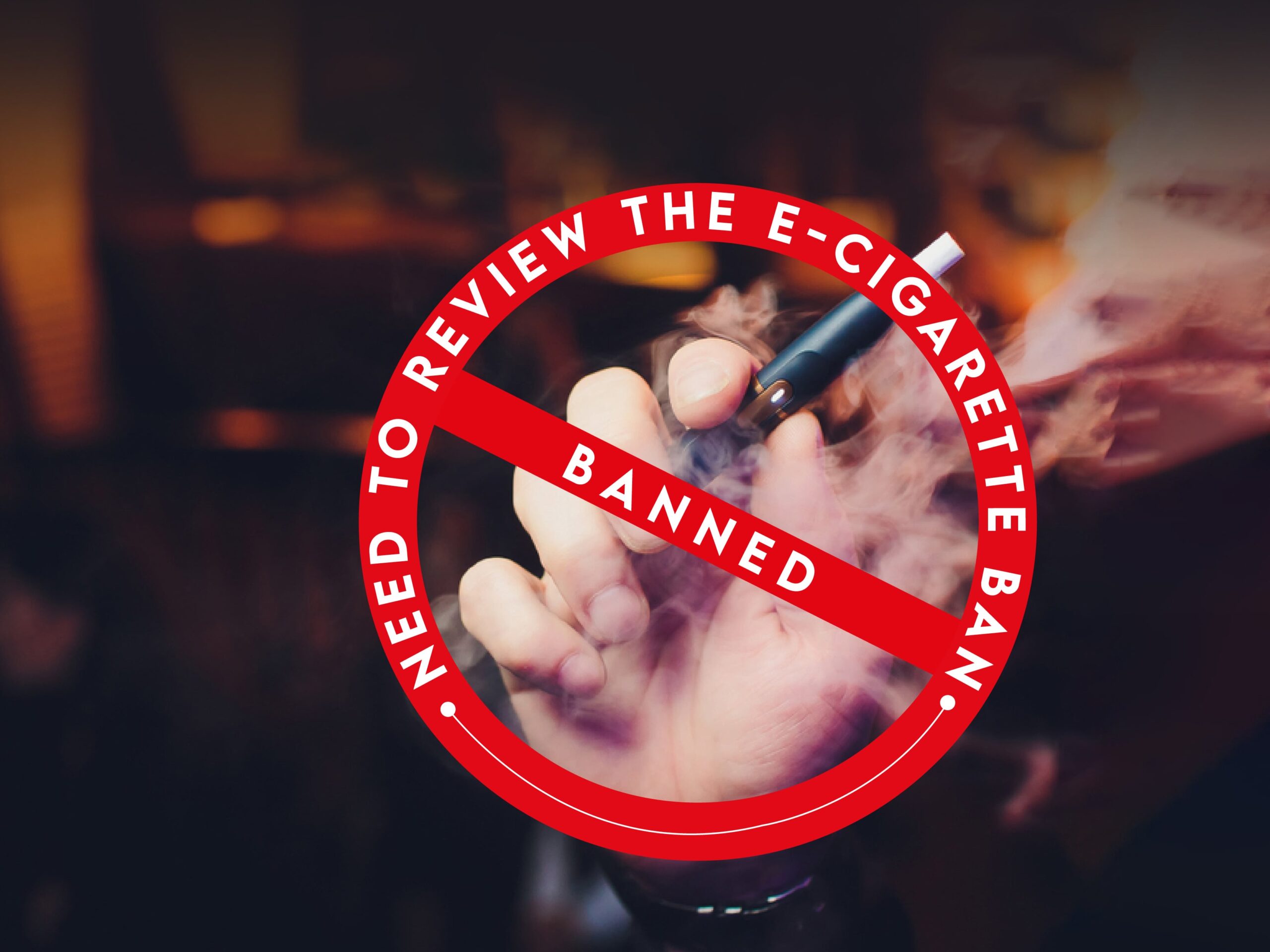 As India debates a nationwide ban on popular harm-reduction products such as e-cigarettes since 2019 versus continued protection for tobacco-cigarette makers, Upendra N Sharma, Partner, JSA Advocates & Solicitors, holds that the government must embrace a progressive approach, including Pre-Legislative Consultation Policy introduced in 2014, which has been utilized for legislations like information technology and data protection laws. He explains why the nation’s tobacco harm-control mission needs multi-stakeholder participation; a sharper focus on consumer protection laws; and openness to embrace the best practices from the EU, UK, USA, Japan, and the Philippines.

Is India in sync with global regulatory consensus?

Tobacco consumers in India have been deprived of smoke-less products and information about why certain smoke-free products are a better option than products that burn tobacco, pursuant to the 2019 e-cigarette ban. This is unlike various other markets, such as the EU, UK, USA, Japan, and the Philippines, where smoke-free harm reduction products are being utilised as tools for nicotine replacement under a regulated environment – with ongoing developments in this regard. That said, in a recent development, the Ministry of Health & Family Welfare (MoHFW) has recently added nicotine replacement therapy drugs, albeit limited to oral formulations, to the national list of essential medicines. This should help with availability, affordability and accessibility to such products if complemented with proactive steps by the medical community and pharmaceutical industry. This is an appreciable step in the right direction – and indicates that the government continues to view harm reduction as a priority.

Why is multi-stakeholder public consultation so crucial?

The Indian government already has a prescribed mechanism for pre-legislative consultation and feedback/ discussions on proposed laws. The Central Government, in 2014, introduced the Pre-Legislative Consultation Policy (PLCP). The PLCP advises every Ministry to place draft bills in the public domain for comments/ feedback from all relevant stakeholders. The draft should also include reasons for the need for the law, financial considerations, and an explanation of legal terms in easy-to-understand language. The document is also required to cover the possible impact it could have on citizens and their fundamental rights. It is only after the completion of this process that the draft should be sent for approval to the Cabinet, under the PLCP.

Taking a progressive approach, considering the ever-evolving needs of current-day society, the Indian government must be amenable to review its stance on e-cigarette (vaping) laws by way of replacing the Prohibition of Electronic Cigarettes Act, 2019 with well-thought-out legislation regulating the e-cigarette industry. This process should be duly followed to ensure that all stakeholders (such as healthcare professionals and associations, e-cigarette manufacturers, and even common citizens) are able to provide adequate scientific data and opinions to the government based on global best practices and experiences. It may also include the impact on society basis statistical data highlighting the impact on the health of people who have switched from regular tobacco smoking to e-cigarettes. Such processes have been similarly utilised for various proposed laws, including information technology, data protection and governance and consumer protection.

Why self-regulation options are important?

Currently, we see a lack of self-regulation options in the Indian context. Since the e-cigarette ban in 2019, there has not been much development in this sphere in the Indian legal context, despite various stakeholders being vocal about the need for at least a public consultation on this matter, if not a self-regulatory model. Regardless of the policy stances taken, the Indian government should consider creating formal and transparent processes and institutions that assure stakeholders of a seat at the table and do away with backroom lobbying as the primary means of influencing policy. Another need of the hour is the regulatory sandbox — a controlled environment with regulatory relaxations for testing. Typical in the fintech industry, it needs to be made available across industries. Given India’s demographics and federal structure, it would be easy for the central government to work with state or local authorities to offer test areas or pilot cases, where most appropriate.

The Government’s primary initiative towards tobacco control is the National Tobacco Control Programme (NTCP), launched in the year 2007-08, with the objectives to: (i) create awareness about the harmful effects of tobacco consumption, (ii) reduce the production and supply of tobacco products, (iii) ensure effective implementation of the provisions made under The Cigarettes and Other Tobacco Products (Prohibition of Advertisement and Regulation of Trade and Commerce, Production, Supply and Distribution) Act, 2003 (COTPA) and (iv) help the people quit tobacco use through Tobacco Cessation Centres. While the NTCP has been implemented across the country through various mechanisms, its focus should also be broadened to include research and providing for a framework to promote innovation in the sphere of harm reduction and cessation. 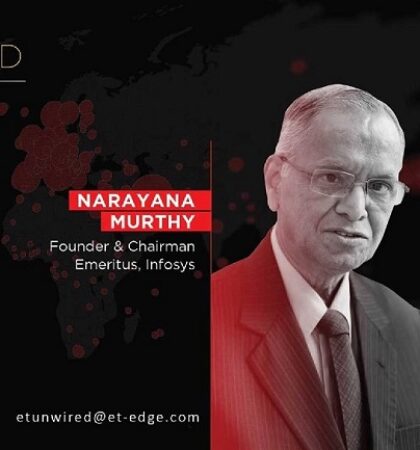