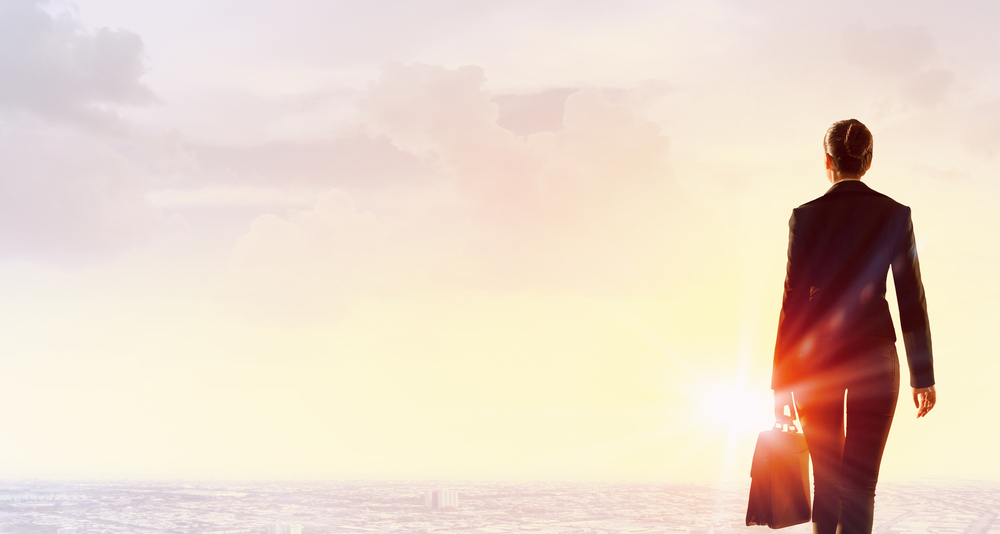 Women’s participation in the Indian economy

In the past decade, Indian economy has grown substantially, but the parallel increase in businesses have been male driven. Women’s participation in Indian workforce is quite low. The worker population ratio of women was 16.5% in comparison to 52.1% for men in the Periodic Labour Force Survey 2017-18. In the sixth economic census it was found that of the total Indian entrepreneurs, women account for only 13.8%. Intriguingly, of the 13.8%, about 83% operate as self-employed and only 16% operate as employers.

Having said that, it must be highlighted that in recent times, women entrepreneurship has grown dramatically. Women have made a foray in several sectors including banking, entertainment, fashion, healthcare, etc. Although there remains a lot to achieve, the current strong female role-models offer proficient inspiration to the upcoming women entrepreneurs.

The socio-cultural norms of the country continue to remain patriarchal, where the primary responsibility of women remain that of bringing up children and taking care of the household. It is simply impossible for a woman to take up entrepreneurship as a career without adequate support from her family. Across different sectors, industry biases like gender pay gap and unfavorable environment also pose major challenges. Indian women earn 19% less than men and the gap reduced by just 1% in 2018.

Shortage of financial resources and working capital is another major woe faced by women entrepreneurs. Due to lack of support from traditional financial service providers, women often have to use their personal savings or seek help from friends and family. Lack of entrepreneurial education and training has emerged as a hurdle of considerable stature.

Women constitute about half of the country’s entire population, but women entrepreneurship still remains untapped. In 2016, Indian women contributed only 18% to the country’s GDP, half of the worldwide average of 36%. Taking adequate measures to mend the gender gap could increase India’s GDP by 6.8%. If women get equal opportunities, by 2025, India could add US$770 billion to its GDP. Further, a healthy gender mix of entrepreneurs is expected to usher in more creativity and innovation along with technological advancement.

Central and state governments have brought significant policies to encourage women entrepreneurship. Positive results of such steps are gradually becoming visible. However, as depicted by the numbers, a lot more needs to be done. Several fresh and bold steps must be taken: 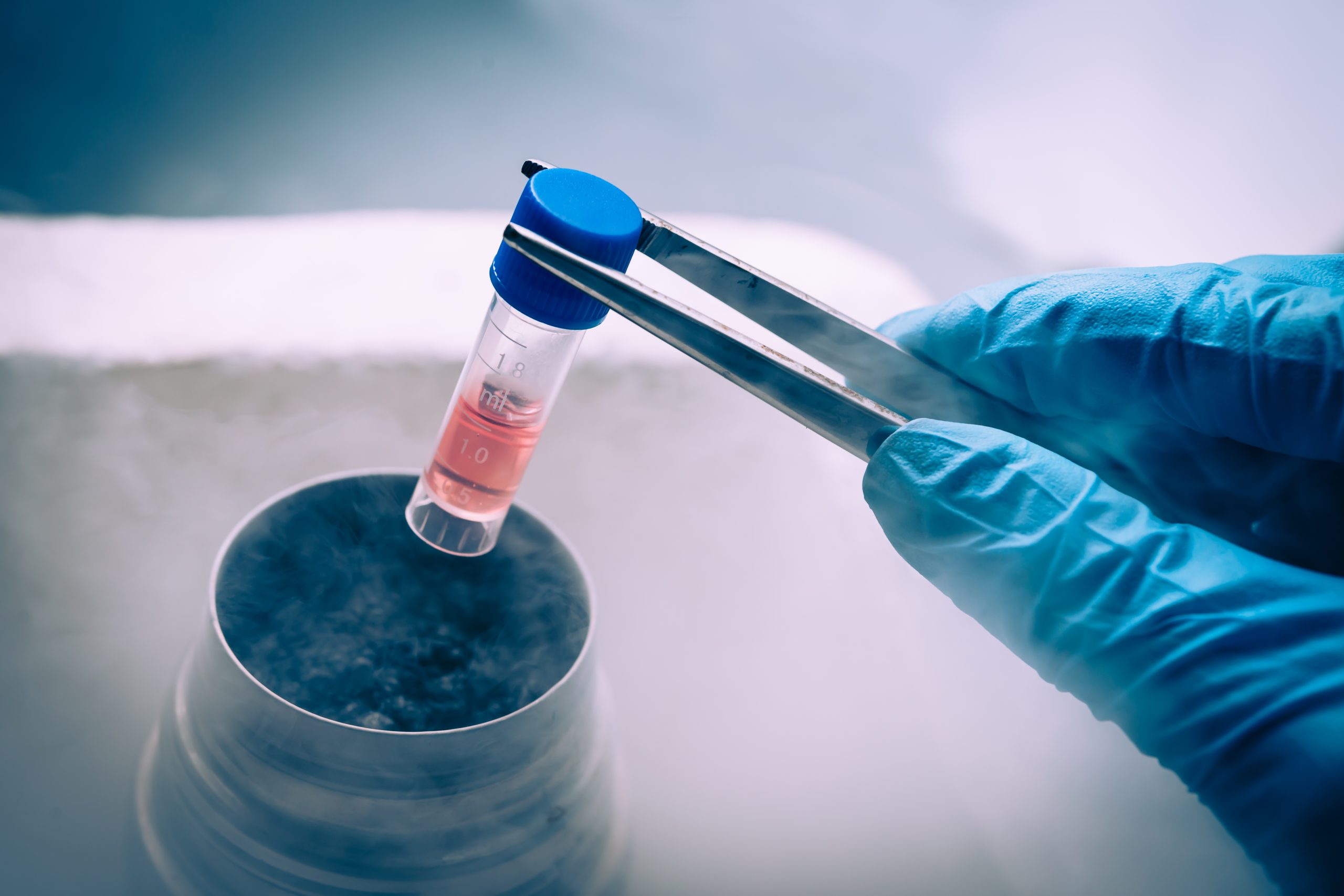