“India did some things very well, and other countries envy that”: Bill Gates

The Covid-19 pandemic has attacked all parts of the world with equal ferocity, but its effects varied substantially in different regions. One of the most devastating traits of the pandemic is its regressive nature, and emerging global economies have been most adversely affected despite experiencing lower number of deaths.

“… most years, it is a very positive report… This is the first time we have to come out with a report that says it’s a huge setback. And so, immunization levels in India are not as high as they were before. And we point out that some of the effects, the deaths from, say, measles, diarrhoea will go up, and if we’re not careful, that could be as many deaths as are caused directly by the pandemic.

This idea that primary healthcare, which is always kind of underfunded somewhat, doesn’t get the attention it deserves in any country. I don’t feel that we highlight that we’re going to have to put resources in there and catch up on those vaccines.  But we need some energy to go into that to get back to where we were. I’m hopeful that in a couple years, if we do things right, we’ll get back on that positive track that we were on at the beginning of this year.”

As pointed out by Bill Gates, healthcare systems in emerging economies like India must be rebooted with additional funding, renewed enthusiasm and innovation. The current pandemic has clearly pointed out the deficiencies in the present system and now is the right time to bring paradigm shifting corrections.

Gates pointed out that “India did some things very well”. Pinpointing this in greater detail, he said, “The ability to use the digital transfer system to get money to households, including to women who had problems, that infrastructure proved to be quite valuable, and other countries envy that. The challenge for India is incredible. I mean, once you put aside China, it’s got the most people. India does have the benefit of quite a young population, and so the actual death rates are expected to be quite a bit lower than in the rich countries who have an elderly population.”

Bill Gates was quick to point out that behavioral changes are more essential right now than tech measures such as contact tracing. “Contact racing really is not that effective when you have very high caseloads. That is, you just can’t get enough capacity to catch up. Contact tracing is very valuable as you get down to like 4 per 100,000, pretty low numbers. And so, yes, there will come a point where that will be valuable. But not today; the big thing is the behavioral thing, you know, the wearing of masks, the minimizing of the type of contacts that are there.”

If the healthcare industry works in collaboration with the government towards achieving these transformations, Covid’s impact can be effectively negated, although the ripple effects will be felt for some time to come. 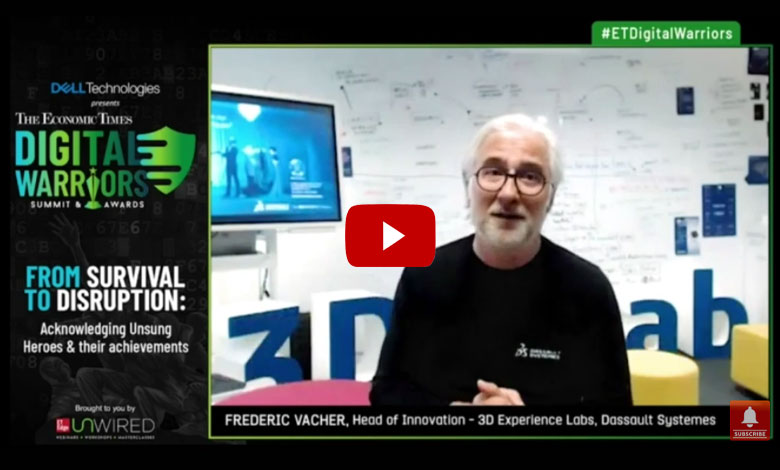