The surge in M&As in India has helped many companies gain a considerable competitive advantage in the market, making M&As the fastest-growing tactical choice for both established companies and start-ups

How can HR provide a strategic advantage to M&As? 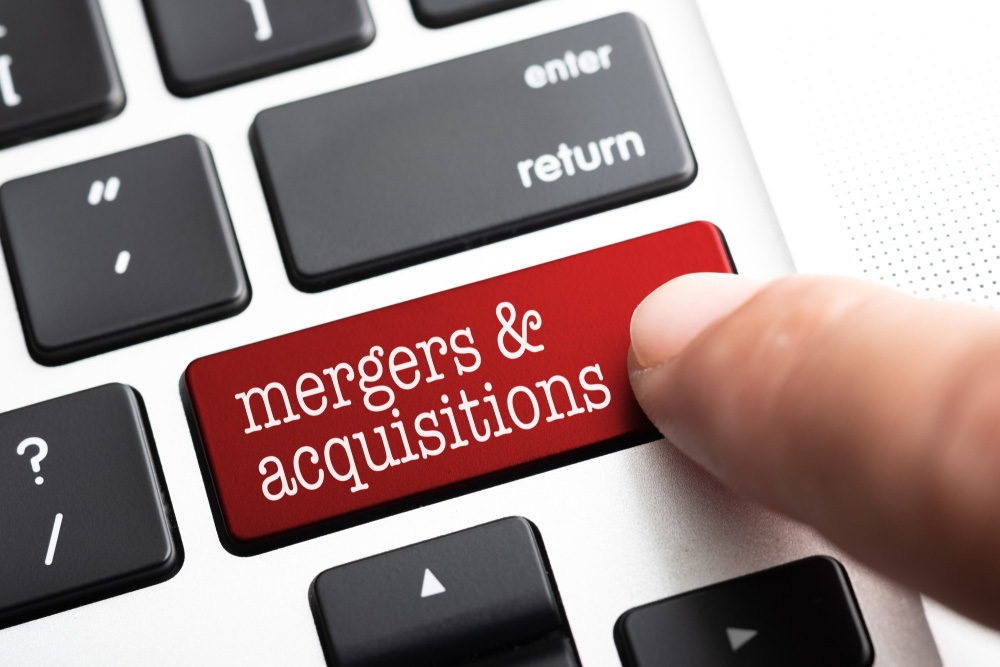 The surge in M&As in India has helped many companies gain a considerable competitive advantage in the market, making M&As the fastest-growing tactical choice for both established companies and start-ups

Mergers and acquisitions (M&As) can be a powerful means of growth, and their popularity (especially, in the tech and manufacturing industries) is increasing. Starting a business nowadays is very simple; however, after an organisation has grown to a certain size, expanding is not always an easy road.

The surge in M&As in India has helped many companies gain a considerable competitive advantage in the market, making M&As the fastest-growing tactical choice for both established companies and start-ups. According to Inc42’s ‘The State of Indian Startup Ecosystem Report, 2022’, there have been 1.1K M&A deals since 2015, with an additional 279 mergers expected by the end of the year – the highest rate ever registered in the Indian Startup ecosystem.

Delays are rife, and it’s important to know that getting the deal signed off is only the first step in the process. Finally, the key to aligning two organisations with disparate policies, systems, cultures, and working methods is to lay the groundwork early in the process to avoid stressors later.

M&As fail for myriad reasons. Valuations are often misaligned, supply chain assessments can identify additional obstacles, and regulatory issues can halt the process. But the challenges for M&A’s aren’t all technical or procedural – often, what really makes an M&A successful are the people that guide it.

HR is, therefore, an essential part of the process and can provide a key strategic advantage for companies looking to achieve this synergy. During periods of change and disruption, it’s more important than ever that employees feel heard, included, and informed. Too often, the opposite happens during an M&A.

HR professionals generally are only involved by advising the management on human resource related matters. The focus of HR has typically been to gather data, identify conflicts or HR challenges, and combine HR practices and company cultures after an M&A, however, it is important that they are included in the process from the very beginning.

The dynamic role of HR

It’s not just employees who benefit from efficient HR. Management stands to gain from having a close collaboration with human resources during the M&A process as well. Without strong HR, input into the planning and strategy process, personnel, arguably a business’ most valuable asset, will be understandably affected, making potential risks harder to notice and failures more difficult to manage later down the track.

Because of this, it is important to think about making HR teams one of the key departments in the M&A audit.

HR can find the point at which your businesses differ the most—whether it’s payroll, workplace law compliance, culture, or ways of working—and identify what the key steps are, to achieve a more harmonious transition. Issues can arise from differences between the staff members in pay and conditions, especially where, post-M&A, equal roles do not hold equal pay. The hangover of varying levels of pay, often lingers much longer, after two companies have become one, and can create major problems, if left unchecked.

Because of this, managers of payroll and HR teams have an obligation to identify major differences and the reasons why they exist, even if there is a valid justification for the variance. People with similar titles in mergers can often carry out vastly different tasks, justifying different pay and conditions. But, where inconsistencies exist that do not warrant rhyme or reason, managers must take action to mitigate and resolve them.

Communication is a vital step for HR teams to manage the change brought about by M&As. It’s imperative that employees are told what’s going on, how they will be impacted, and have an opportunity to voice their wants, needs, and concerns.

As the communication process is streamlined, and employees begin to better understand the business operations, addressing the merged dynamics and culture will be an imperative. If done right, there is a great opportunity for collaboration to find the best path for a new organisation. Finding this alignment, allows for better communication and fosters long-term worker satisfaction.

Including employees, the process will assist this adoption by finding commonalities and opportunities for learning between any groups through collaboration – whether it be formal or informal. It’s often the case that businesses are able to learn new and improved processes from one another, and invest in streamlined tools to drive further efficiency and growth. Group training can be a great way to both align the business strategy and develop new bonds between employees. It’s also great to set aside time for non business related interactions, allowing for greater connections and expediting the integration process.

Done early and efficiently, HR taking early action in an M&A, will ensure a stronger and more dynamic business with improved assets, processes, and culture. But it begs the question: How can all of this be achieved while there are still two businesses to run, work to be done, agreements to be finalised? The technical aspects of managing mergers are often where businesses hit a stumbling block in the process.

If businesses want to focus on the bigger picture of a merger, it’s worth considering and automating some of the processes that can chew up valuable time. To adapt efficiently and easily, taking a look at the tech-driven solutions to managing mergers is mandatory. This can include managing and automating payroll processes, integrating new ways of working, managing workplace law compliance, and more.

Globally, organisations tend to go through an M&A once or twice in their working lives. Going into M&As can seem daunting at first, but they ultimately serve as an opportunity to find an optimal growth solution and reinvent a business. Such an example is the $33.1 billion merger that took place in India Mittal Steel and Arcelor joined forces, which turned them into the biggest steel producers in the world today.

A business that embarks on an M&A is much more likely to find success when it sets a plan early and communicates that plan clearly to all stakeholders. Integrating HR from the start of the process as informed employees to help foster the success of any business in the short and long term is one of the key success factors.

From being personnel managers to being the strategic business partners, HR has come a long way

The Importance of HR Digitisation for the MSME Sector