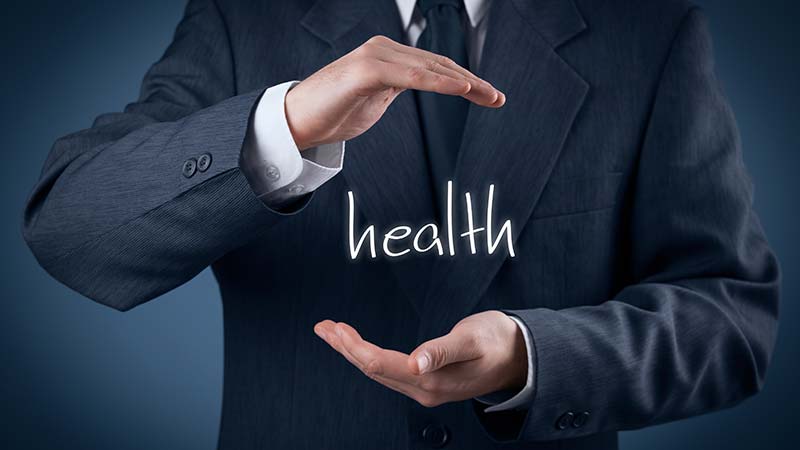 As per market sources, the private health care industry includes insurance and equipment which accounts for about 15% (fifteen percent), pharmaceuticals over 25% (twenty five percent), diagnostics about 10% (ten percent) and hospitals and clinical care about 50% (fifty percent). As per the International Finance Corporation, the Indian private health care industry is the second highest destination for its global investments in health.

Shri M. Venkaiah Naidu, the Hon’ble Vice President of India recently said that India contributes 20% (twenty percent) of the global generic medicines market exports in terms of volume, making the country the ‘Pharmacy of the World’, and is now among the top 5 (five) pharmaceutical emerging markets of the world.

The Government of India has taken up a number of initiatives in recent years to support the growth of the Indian pharmaceutical industry and to create an ecosystem that fosters manufacturing.

With the e-commerce boom in the goods and services market, it was only a matter of time when online pharmacies would join the e-commerce bandwagon. According to Kuick Research, Indian e-pharmacy industry it is anticipated to grow at a CAGR of over 20% (twenty percent), crossing the USD 3 billion mark by 2024. The lack of clarity under the D&C Act regarding the permissibility to deliver drugs through e-commerce channels had been a bane to the industry for a long time. In order to provide guidance and restrict opportunities of regulatory arbitrage, the Central Government recently notified the draft of the online pharmacy rules a few months back for public discussions. However, the picture for the online sale of drugs has turned out to be complex and is proving to be the latest recipe of tussle amongst the industry, the policymakers and the judiciary.

Additionally, a number of pharmaceutical companies and healthcare organizations have begun exploring opportunities associated with artificial intelligence to transform areas such as drug development, process optimization, and gathering business intelligence.

The increased public healthcare expenditure, and more particularly the roll out of the Ayushman Bharat programme is aimed at providing a fillip to the market size and to address the longstanding demand side gaps which have plagued the domestic medical industry. However, the successful implementation requires the public and private sector to work together in addressing challenges regarding scalability, infrastructure and skill gaps, and sustainability. Further, with the policy flip-flop on the regulation of the online pharmacies hopefully nearing an end, the e-pharmacy market is expected to take the country’s drug and pharmacy market by the storm.[/box]

For any queries, feel free to reach out to Sidharrth Shankar at Sidharrth@jsalaw.com and Rupinder at Rupinder.Malik@jsalaw.com