Cinema with love angles are the Holy Grail, the honey pot and the queen of scripts all wrapped into one.

Every Movie is a Love Story 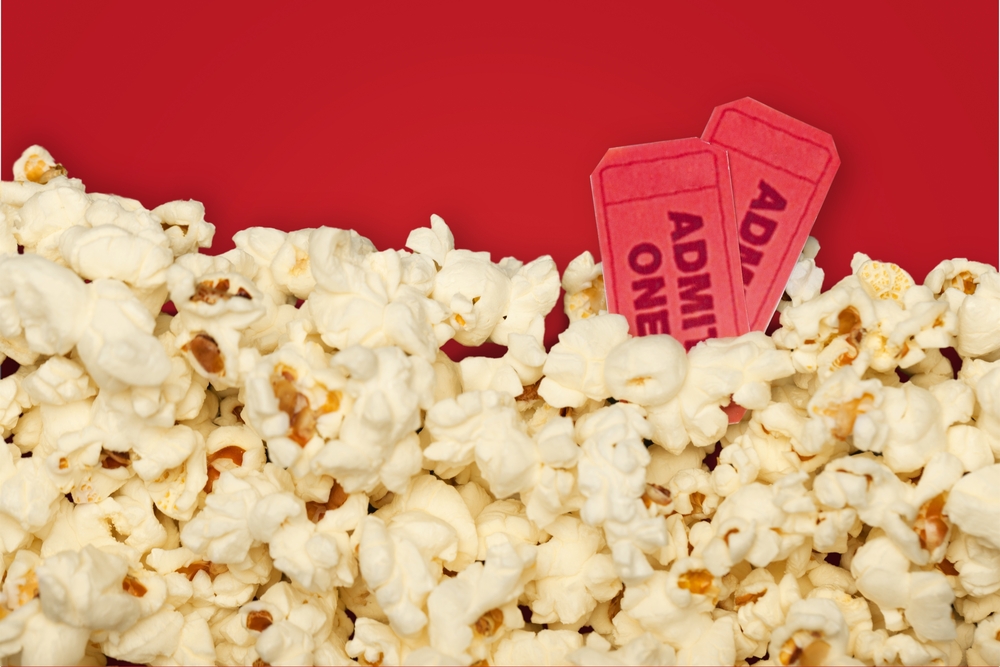 Cinema with love angles are the Holy Grail, the honey pot and the queen of scripts all wrapped into one.

Circa 1943 Kismet the first Indian movie to gross 10 million and shatter all box office records of that time, was severely criticized for glorifying crime and portraying a conman in good-light, It ran for 187 weeks at Roxy Cinema in Calcutta, a record that stood for 32 years; 1975, Sholay, an out and out violent film – who can forget Gabbar Singh and his “Kitney Aadmi They” the movie grossed a business of 15.5 crores and remained unbeatable for 19 years; or Barry Keoghan’s portrayal as Martin in The Killing of a Sacred Deer a psychological thriller, his  character goes down as one of the greatest cinematic villains of all time,  or Sauron of the epic battle fantasy The Lord of the Rings  the series generated billions in US dollars, for that matter let’s take Kabir Singh, you hate the violence portrayed by the protagonist, the movie was heavily criticized yet it earned a total of over 377 crores worldwide and over 330 crores in India. Kabir Singh went on to become the 11th highest-grossing film in the world. Recently, social media has been abuzz with the recent action drama Pushpa, released on popular OTT platforms, proclaimed as a top-grosser, the movie generated over 102 crore within a run of just 50 days,

The common thread in these violence loaded top grossers

Love, it is the one familiar balancing emotion that ties up audiences of all genres and generations, it is also about marketing strategies and safeguarding the profitability of a film’s release, there’s no escaping that in the business of movies, as much as it is claimed to be, movie makers aren’t art houses, everyone in the business dreams of creating the next billion-dollar franchise.

Quadrant films are movies that brings in all four major demographic “quadrants” of the moviegoing audience: both male and female, and both over- and under-25s. These are usually movies that studios make the most money from because the film has the widest audience outreach by hitting all four demographics. Studios and marketing strategists use the number of quadrants targeted to analyze a film’s appeal to its audience.

And because, justifiably, these films continue to be by far the most profitable and stable, Movie makers chase these concepts more than ever. A four-quadrant hit is what every movie executive dreams about every time they hit the pillow

What the audience wants, and will they be enthusiastic about your film, becomes crucial. The desire to recognize who the audience is without stereotyping them is one of the most critical aspects of movie marketing. This is where it leads to scripts that are shoehorned in for the sake of hitting the audience of all demographics, it leads to plot points that aren’t essential to the script, but to the aspect, which will it draw to the theatres the teenager, the 25-year-old, the 45-year-old and the 60-year-old too. And so, the best bet always is to include the emotion of love as the core – then it can be an action flick, a psycho thriller, sci-fi, or the mafia – no movie is considered commercially complete or good marketing material without the emotional angle.

Crossing genres is nothing new in movie making, movie analysts have proven that if there is anything that works with an audience, is a script that falls under the four-quadrant label, or as is said in Indian jargon formula, a term often heard in movie making circles, its agents and managers. Audiences crave art and entertainment, especially when these are mixed into a perfect hybrid of the good, the bad and emotional.

And, with the caveat that there are always exceptions, here are some of the key elements that go into the making of four-quadrant cinema:

A “high-concept” script – An amazing epic fantasy, a superhero’s adventures, a sci-fi, or an intense true story, four-quadrant films live in this domain

Heroes and villains – That doesn’t mean heroes do not have shades of grey or villains can’t have a sad backstory. The script must have the right balance.

Emotion, Action and Thrills – The trick is to find the right edge

Humor – No matter how intense the script might be.  Comic moments at the right juncture always add to the fun of watching a movie and are long remembered.

Romance – Except for the rare, deeply committed pessimist, everyone responds to a well-done love story; it’s universal. Even 9–10-year-olds enjoy a bit of romance, and the adult quadrants love it, but again, striking the right balance is important.

“Big-budget” not required – in fact, some of the highest grossing films were made for just under $30 million or less and some for $50 million.

These are usually tent-pole movies that studios make the most money from, because the film has the widest audience outreach that hits all four of these demographic quadrants

And because, justifiably, these films continue to be by far the most profitable and stable, Movie makers chase these concepts more than ever. A four-quadrant hrit is what every movie maker dreams about every time they hit the pillow. Cinemas with love angles are the Holy Grail, the honey pot and the queen of scripts all wrapped into one. 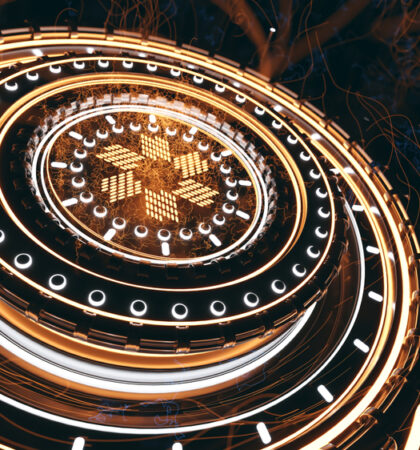