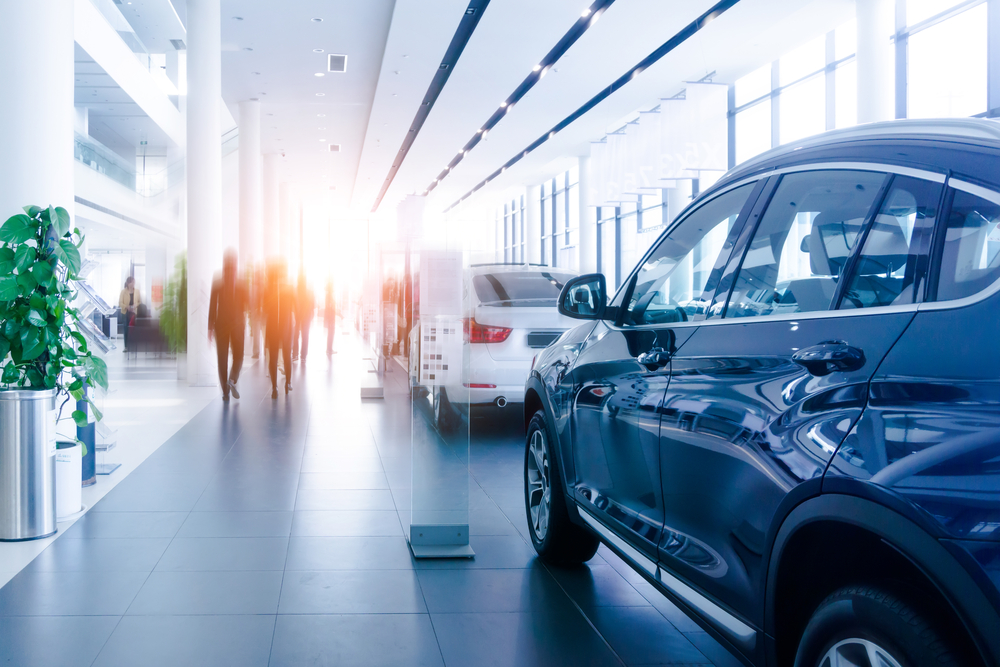 In March 2020, when most of the world jolted into lockdown mode, people were forced to stay secluded in their homes. Thereafter, unchartered disruptions started shaping the rules of the new normal resulting in several fundamental shifts.

With a blanket stop on traveling, auto and mobility industries across the world were hit extremely hard. China, a country that has been very little affected by the pandemic (considering the virus originated there) reported a decline in auto sales by 71% in February 2020. As the pandemic spread to the rest of the world, car markets of the world followed suit – auto sales dropped by 47% in US and by 80% in Europe in April, according to a report by McKinsey.

Post July, when the economies began opening up, the ways of the world had changed. Not only were people fighting a deadly pandemic but also a massive economic downturn. Consumers’ demands had shifted, and consumer confidence and spending plummeted tremendously.

It was only towards the end of September that some positivity creeped into the car markets, but by then 75% of the year was over and the industry suffered dearly. 27 EU countries reported drop of new passenger car registrations by 24% in 2020 in comparison to 2019, states the German Association of the Automotive Industry (VDA).

The below infographics by Statista depicts a clearer and easier to grasp picture. New passenger car registrations in US fell by 14.7%, and in India and Japan, by 17.7% and 11.4% respectively. Since China was able to curb the pandemic spread quite early, it experienced least losses, pegged at 6.1% less than 2019 levels.

The same VDA report affirms that marginal recovery in car sales have begun, yet in Europe car sales in December 2020, were reported to be 4% below the levels of the previous year. Further, it is not just sale of new cars that has suffered losses.

In focus: The Indian car market

A recent report by Deloitte, shows that 6 in 10 people in India are delaying usual maintenance visits for their vehicles. The report also states that globally, on an average 57% consumers are planning to retain their current vehicle longer than they were originally expecting. About 40% of the people surveyed stated working from home and a change in their financial situation to be the primary reasons for holding on to their old vehicles.

In India, sales of new cars are expected to recover gradually, with a clear inclination towards small and compact vehicles in middle range over large luxury cars. Another strong trend that has emerged in the Indian car market is a rising demand for used cars.

Indian people are spending very cautiously due to the uncertainties induced by the pandemic. However, they also want to ensure maximum safety from the virus. As a result, there is a need for buying personal vehicles so that they can avoid using public vehicles. Thus, the demand for used vehicles has surged significantly.

A recent report by Mordor Intelligence states that in 2019, the Indian used car market was valued at 24.24 billion, and during the forecast period of 2020-2025, it is estimated to register a CAGR of 15.12%. Standardization of used car market in the recent years has further boosted the trend. Moreover, the progression of global transition to e-mobility and availability of Electric Vehicles is also tilting the balance towards used cars.

Overall, it is clear that the pandemic caused a substantial dent in the global car markets and while recovery has begun, it will be gradual.