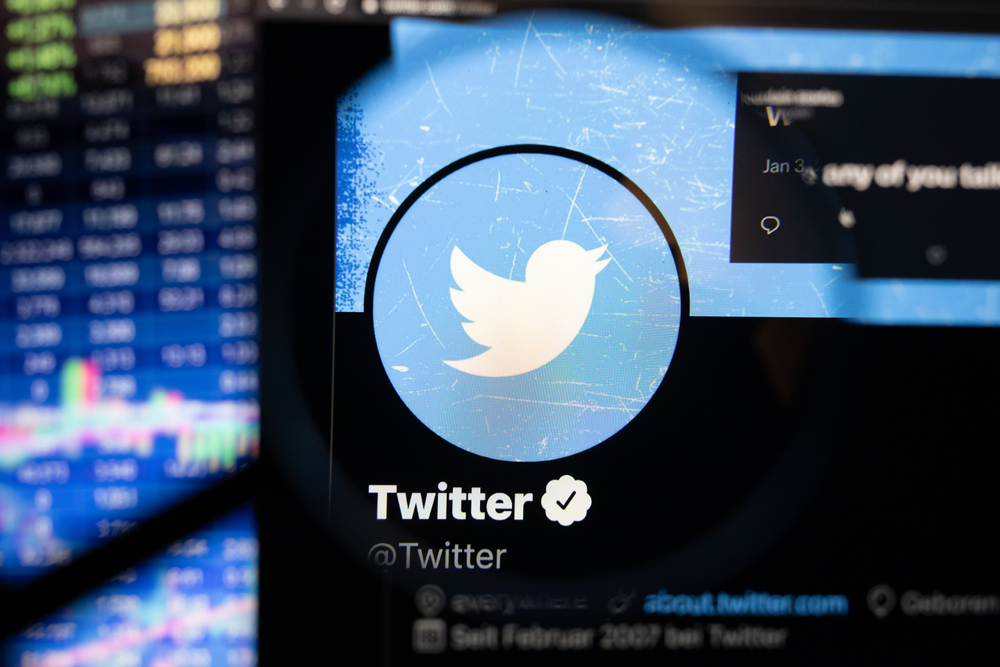 Twitter has been in the news a lot lately, albeit for the wrong reasons. Its stock growth has languished and the platform itself has largely remained the same since its founding in 2006. On April 14, 2022, Elon Musk, the world’s richest person, made an offer to buy Twitter and take the public company private.

In a filing with the Securities and Exchange Commission, Musk stated, “I invested in Twitter as I believe in its potential to be the platform for free speech around the globe, and I believe free speech is a societal imperative for a functioning democracy.”

Twitter occupies a unique niche. Its short chunks of text and threading foster real-time conversations among thousands of people, which makes it popular with celebrities, media personalities and politicians alike.

Social media analysts talk about the half-life of content on a platform, meaning the time it takes for a piece of content to reach 50% of its total lifetime engagement, usually measured in number of views or popularity based metrics. The average half life of a tweet is about 20 minutes, compared to five hours for Facebook posts, 20 hours for Instagram posts, 24 hours for LinkedIn posts and 20 days for YouTube videos. The much shorter half life illustrates the central role Twitter has come to occupy in driving real-time conversations as events unfold.

Twitter’s ability to shape real-time discourse, as well as the ease with which data, including geo-tagged data, can be gathered from Twitter has made it a gold mine for researchers to analyze a variety of societal phenomena, ranging from public health to politics. Twitter data has been used to predict asthma-related emergency department visits, measure public epidemic awareness, and model wildfire smoke dispersion.

Tweets that are part of a conversation are shown in chronological order, and, even though much of a tweet’s engagement is frontloaded, the Twitter archive provides instant and complete access to every public Tweet. This positions Twitter as a historical chronicler of record and a de facto fact checker.

A crucial issue is how Musk’s ownership of Twitter, and private control of social media platforms generally, affect the broader public well-being. In a series of deleted tweets, Musk made several suggestions about how to change Twitter, including adding an edit button for tweets and granting automatic verification marks to premium users.

There is no experimental evidence about how an edit button would change information transmission on Twitter. However, it’s possible to extrapolate from previous research that analyzed deleted tweets.

There are numerous ways to retrieve deleted tweets, which allows researchers to study them. While some studies show significant personality differences between users who delete their tweets and those who don’t, these findings suggest that deleting tweets is a way for people to manage their online identities.

Analyzing deleting behavior can also yield valuable clues about online credibility and disinformation. Similarly, if Twitter adds an edit button, analyzing the patterns of editing behavior could provide insights into Twitter users’ motivations and how they present themselves.

Studies of bot-generated activity on Twitter have concluded that nearly half of accounts tweeting about COVID-19 are likely bots. Given partisanship and political polarization in online spaces, allowing users – whether they are automated bots or actual people – the option to edit their tweets could become another weapon in the disinformation arsenal used by bots and propagandists. Editing tweets could allow users to selectively distort what they said, or deny making inflammatory remarks, which could complicate efforts to trace misinformation.

To understand Musk’s motivations and what lies next for social media platforms such as Twitter, it’s important to consider the gargantuan – and opaque – online advertising ecosystem involving multiple technologies wielded by ad networks, social media companies and publishers. Advertising is the primary revenue source for Twitter.

Musk’s vision is to generate revenue for Twitter from subscriptions rather than advertising. Without having to worry about attracting and retaining advertisers, Twitter would have less pressure to focus on content moderation. This would make Twitter a sort of freewheeling opinion site for paying subscribers. Twitter has been aggressive in using content moderation in its attempts to address disinformation.

Musk’s description of a platform free from content moderation issues is troubling in light of the algorithmic harms caused by social media platforms. Research has shown a host of these harms, such as algorithms that assign gender to users, potential inaccuracies and biases in algorithms used to glean information from these platforms, and the impact on those looking for health information online.

Testimony by Facebook whistleblower Frances Haugen and recent regulatory efforts such as the online safety bill unveiled in the U.K. show there is broad public concern about the role played by technology platforms in shaping popular discourse and public opinion. Musk’s potential bid for Twitter highlights a whole host of regulatory concerns.

Because of Musk’s other businesses, Twitter’s ability to influence public opinion in the sensitive industries of aviation and the automobile industry would automatically create a conflict of interest, not to mention affecting the disclosure of material information necessary for shareholders. Musk has already been accused of delaying disclosure of his ownership stake in Twitter.

Twitter’s own algorithmic bias bounty challenge concluded that there needs to be a community-led approach to build better algorithms. A very creative exercise developed by the MIT Media Lab asks middle schoolers to re-imagine the YouTube platform with ethics in mind. Perhaps it’s time to ask Twitter to do the same, whoever owns and manages the company. 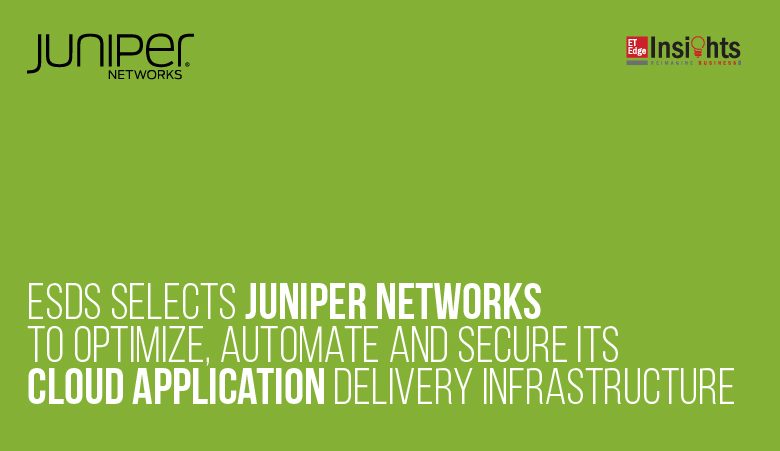