In this episode of In Conversation, Actor and Ketto Co-founder Kunal Kapoor talks about what inspired him to launch the crowdfunding digital platform, on making a social impact and  why the  democratization of capital is the key to tomorrow. 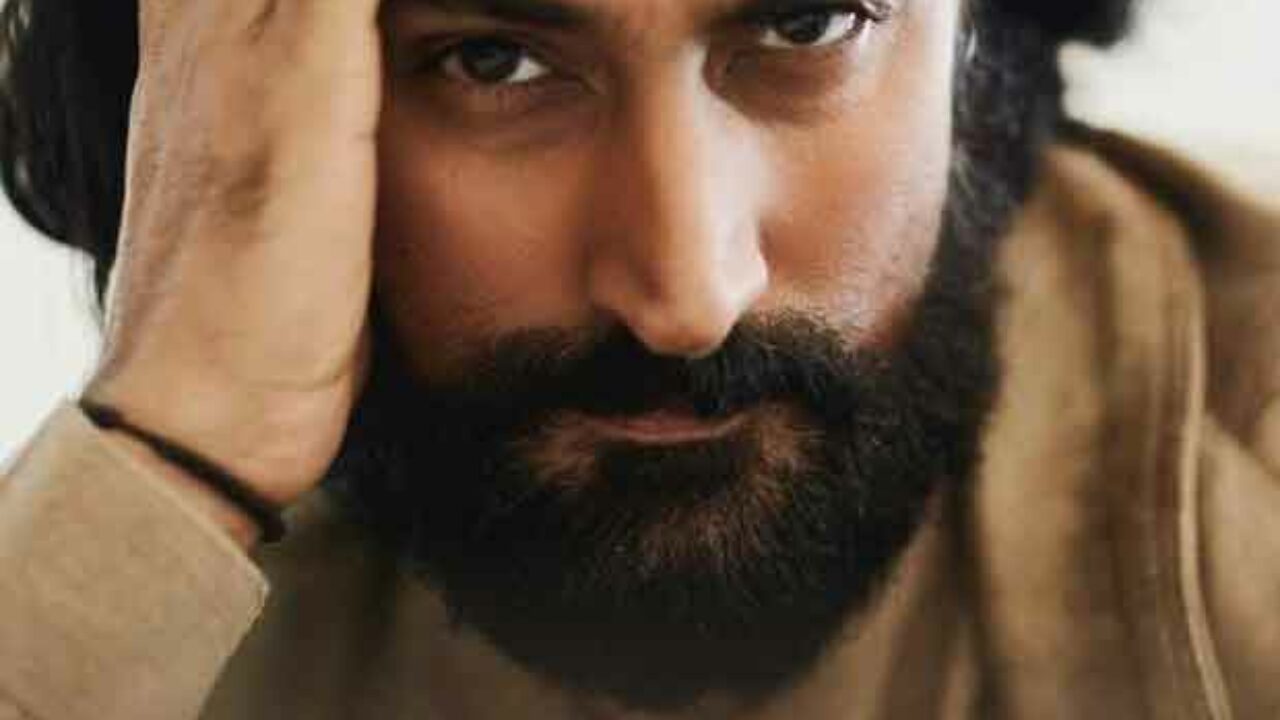 In this episode of In Conversation, Actor and Ketto Co-founder Kunal Kapoor talks about what inspired him to launch the crowdfunding digital platform, on making a social impact and  why the  democratization of capital is the key to tomorrow.

Actor, pilot, rally car driver, director, an entrepreneur and co-founder, Kunal Kapoor the man with many fortes speaks to Apoorv Kumar of ET Edge as he explains why Ketto the social tech platform was launched and the need to make fundraising transparent so donors could trace where their donations had been put to use.

As Kunal puts it, I was always drawn towards social entrepreneurship, after working closely with NGOs, I realized it wasn’t only fundraising that was a challenge; it was also difficult for donors to figure out how could they help and if their money was being used in the right channels. And I realized that it was easy to address these challenges using technology, there were so many people who needed help and who could help and these were people were unfortunately not coming together.

We realized, we could use technology and it could become very powerful, if we could build a system to bridge this gap and that’s how Ketto was born; Ketto is abbreviation to “Key to Tomorrow” because we believe that the democratization of capital is the key to tomorrow, in today’s system, capital is not accessible to very many people. Whether it is for medical purposes, or to start a company, very few people have access to capital. We felt it could be really powerful if we are able to, build this bridge he adds.

It is very important for any entrepreneur that is starting off to first identify something that you’re passionate about and passionate about what you’re going to build and I think that sort of passion, patience and perseverance is what carries you through the challenges

Ketto has to date raised over Rs 1,100 crore in online donations. The start-up connects like-minded individuals and organizations that support social causes. It is one of the most trusted crowdfunding platforms in Asia and has a network of over 55 lakh donors who have donated in 2 lakh online fundraisers.

Speaking on his journey Kunal says, that even though he had connects, setting up Ketto, was not an easy mission, one of the major challenges that they faced was to explain the potential of a crowdsourcing platform and its concept for fund raising. And yet more difficult was the challenge in convincing them about something that was new and starting off and that it was actually worth investing in. However difficult the challenges, the cause was much more powerful and they went ahead and took the challenges, he says.

“People don’t realize how creative you have to be as an entrepreneur, although it is looked upon as a business, creativity is required to change or present something that has always existed in a certain way, and so you have to tell your story creatively whether it is to an audience or maybe to someone who is an investor, I think creativity is really an important part of being an entrepreneur”, says Kunal as he points out on the similarities of both the acting and the business profession. 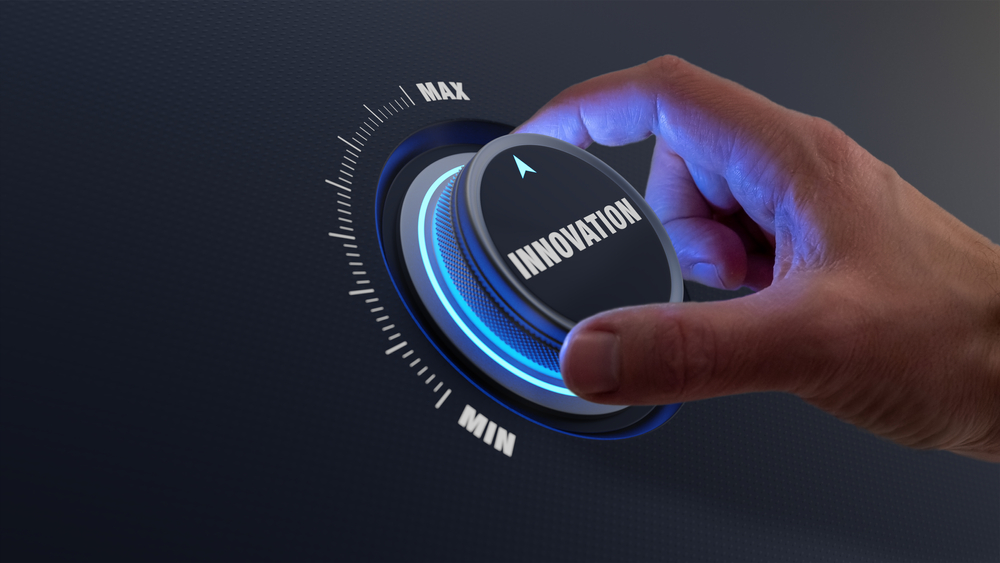 We look at some strategies that will help your business consistently arrive at the innovation you seek...