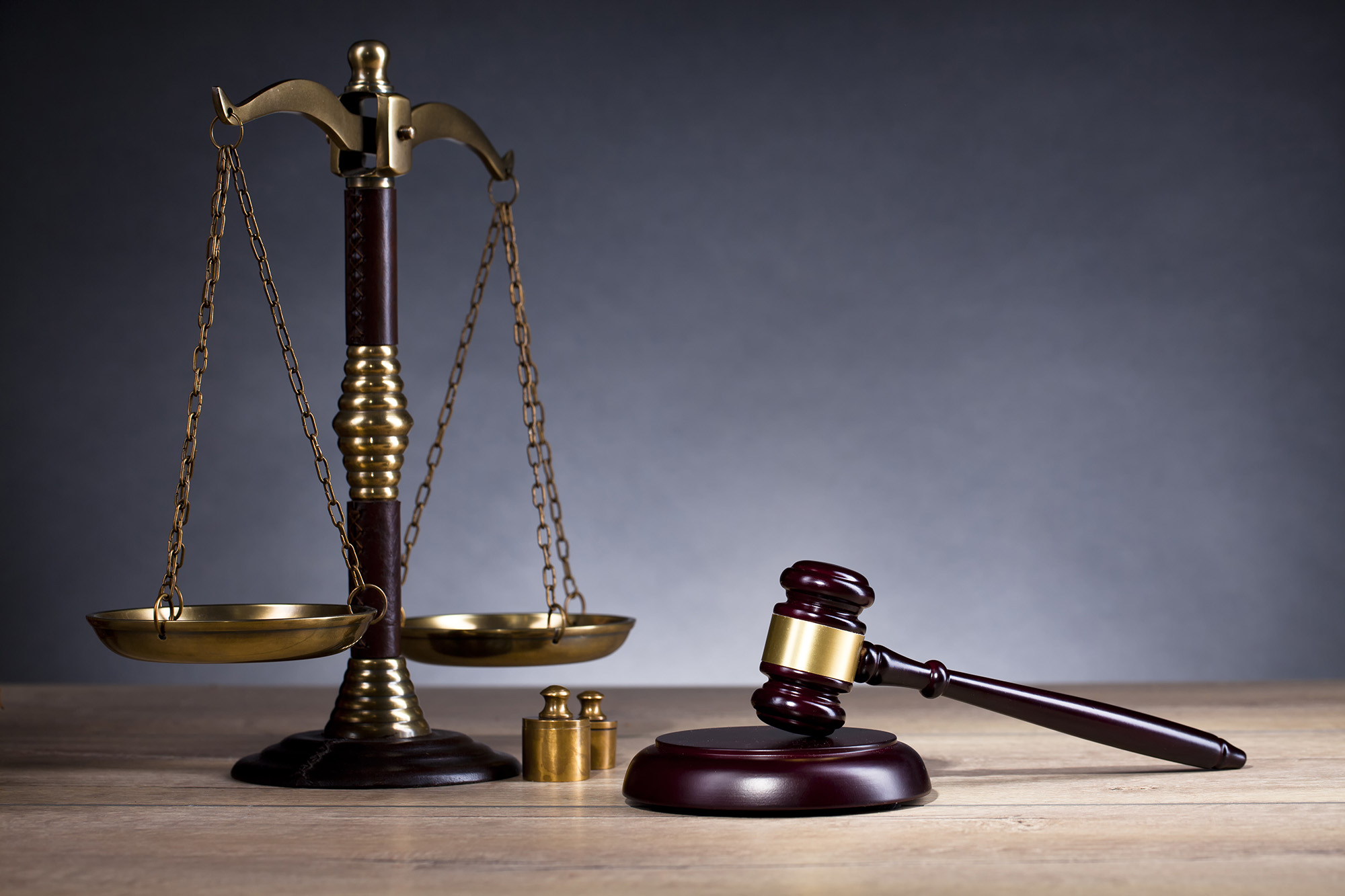 Historically, corporate India has suffered the rigours of a strict penal regime for violations and non-compliances under the erstwhile Companies Act, 1956, and at present, under the Companies Act, 2013 (“Act”). The penal system itself isn’t as agonising as its delays, during which officials of the company would get transferred, retire, or get a new role elsewhere during subsisting proceedings.

Criminalisation of offences may not have been necessary in the first place since no company would deliberately be non-compliant with the provisions of the Act, to the exception of those cases where deliberate violators are being let scot-free without any penal liability.

To further ease of doing business in India, in the last tranche of COVID-19 economic reliefs the Government proposes, inter alia, the decriminalisation of offences in the manner already encompassed in the Companies Amendment Bill, 2020 (“Bill”). This Bill has already been approved by the Cabinet and introduced in the Lok Sabha in March 2020 as the Union’s second attempt to decriminalise offenses under the Companies Act, 2013. The first being the Companies (Amendment) Act, 2019 by which 16 of 81 compoundable offenses were re-categorised as civil defaults.

The Company Law Committee, 2019 (“CLC”). The CLC was constituted by the Ministry of Corporate Affairs to review offences under the Act and propose mechanisms to reduce judicial burden and effect expeditious disposal of cases. The rationale for each of the aforementioned mechanisms is comprehensively discussed in the CLC Report. The following CLC recommendations now constitute clauses of the Bill.

Illustratively, offences related to non-compliance of NCLT orders may be dealt by the contempt jurisdiction of the NCLT, instead of being treated as separate offences. Similarly, non-compliances by company liquidators, may be dealt under Insolvency & Bankruptcy Code, 2016.

Limiting 11 compoundable offences to fine only

Certain penal provisions may be better dealt with an alternate framework. The non-cooperation by promoters, directors, etc. with the company liquidator, for example, could be dealt by inserting a corresponding provision in IBC. Similarly, non-compliance of a compounding order, the maximum permissible fine for the initial offence for which the compounding application has been made, may be doubled.

Decriminalisation can singularly instil the confidence of domestic & global players, boost foreign investments and boost corporatisation of many small ventures. To mitigate the complexity and delays of criminal prosecutions, provisions such as compounding and IAM framework are aimed to simplify and expedite default processes by imposing monetary penalties as a substitute to criminal trials. This collaterally benefits the State by expeditious collection of fines, penalties and fees and reduces the burden on the State’s machinery to engage several people to prove prosecutions, thus, resulting in freeing up of State’s human resources.

This promulgation of such an ordinance will be an effective step to ease the highly regulated corporate regime in India. Taking cue therefrom, the Ministry of Finance has recently also proposed the decriminalisation minor offences across numerous other economic legislations. This is a welcome step as decriminalisation enables India to become a preferred investment destination with the key components for doing effective and expeditious business, viz., approval, functioning, mitigation and violations. 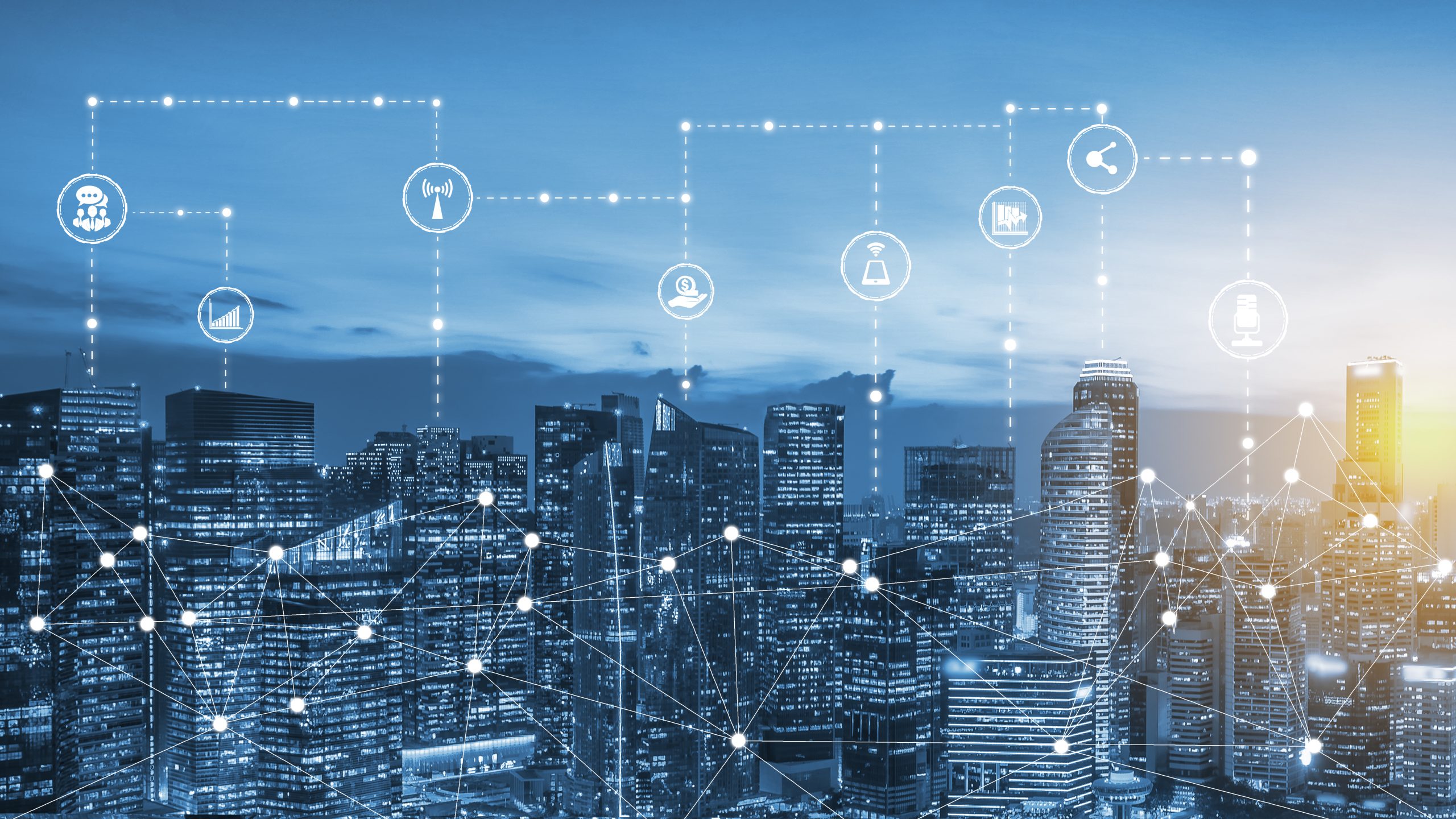