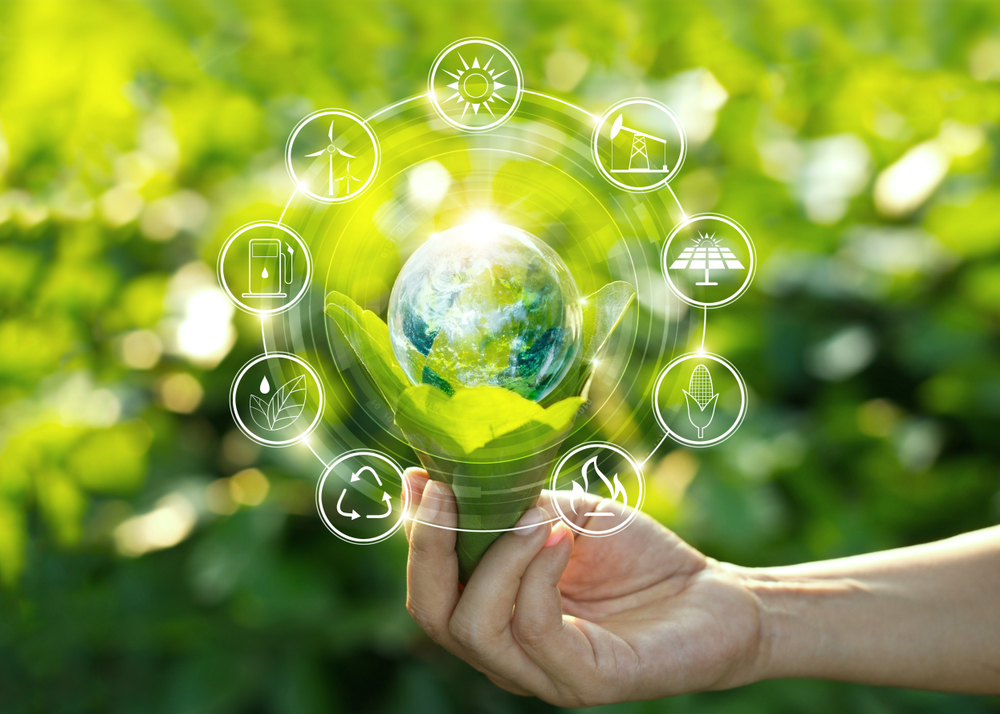 From electoral fortunes to GDP growth, a lot rides on the performance of the agriculture sector in India. Even today, agriculture and its allied sectors remain an important source of employment and contribute nearly 17% to the country’s GDP. But the COVID-19 crisis has impacted all industry segments in India, and agriculture is no exception.

When the nationwide lockdown was announced on March 25th, farmers were kept out of their farmlands during the initial phase. In states such as Punjab and Haryana, harvesting machines leased to other states could not be returned due to the lockdown. Mandis were closed despite government assurances to the contrary, and farmers dumped large amounts of produce in protest. The closure added to the woes of some 600 million farmers across India, who were already anxious because of a slump in demand. Prices of crops like mustard dropped below the minimum support price level. The restrictions also impacted the free flow and movement of goods into and out of Indian ports, thereby affecting both imports and exports. All hopes of recouping past losses this year, despite a bumper Rabi crop, were dashed.

Timely measures and resurgence of hope

The government, however, intervened early and eased restrictions on essentials like wheat and pulses. Individual states also moved to buy produce directly from farmers even as testing and contact tracing efforts picked up pace. In a landmark step, the government decided to amend a law that made it mandatory for farmers to sell their produce only to state-licensed traders. Many industry experts are of the opinion that food security is not an immediate concern, with the Food Corporation of India (FCI) holding surplus stocks of wheat and rice. As India enters the fifth phase of lockdown, continued access to markets for farmers and leveraging the Public Distribution System (PDS) to boost aggregation and supply will be critical in getting the agriculture ecosystem on a firm footing once again.

Farmers may relook at planting labor-intensive crops during the Kharif season that starts from June 2020. If the pandemic persists longer, it is likely to hurt this season as cropping patterns will be disturbed, according to Siraj A. Chaudhry, MD & CEO, National Collateral Management Services Limited (NCML). This shift may be seen in the vegetables and fruits market as well. Different vegetables grow in different seasons, and a lot depends on “whether farmers will shift from vegetable to fruit crop production. They might try to indulge [plant] in something that can be harvested later,” said Venkatram Vasantavada, CEO, Seedworks. He noted that farmers had been asked to harvest corn and cotton rather than rice. “More volatility is observed in the vegetable market. This is because not all vegetables are suitable to get harvested any time,” observed Vasantavada.

Technology will find more takers in the farming community especially as it has the potential to help farmers find new customers for their produce and bring in efficiency in logistics. The focus will also shift to equitable distribution, fair market price, and ensuring food safety. Post-pandemic, farmers may get an impetus to accelerate the adoption of mechanization in farming practices.

Historically, the mechanisation of Indian farmland has been low due to the fragmented nature of Indian farms. Chaudhry expects to see mechanization in several aspects of farming practices. Already, interventions can be seen in the post-harvest agricultural value chains such as decentralization of mandi operations and modification of laws that could pave the way for commodity-specific terminal mandis using modern technology with customized operations.

The ongoing crisis has distorted the supply chain of a few agricultural commodities due to restricted movement of goods from origin to destination. There was a huge gap between origin prices and destination prices during the initial days of the lockdown, where the producer’s share in the consumer pie was significantly reduced. The impact was severe in the farm realizations of perishables, especially fruits and vegetables, according to Chaudhry.

The government’s latest move to establish an Agri-Infrastructure Fund is a step in the right direction. However, the existing gaps in last-mile deliveries can be plugged more effectively through the incorporation of digital technology. Digitization of the agriculture value chain can prevent post-harvest losses and help farmers get better returns on investment, emphasizes AgriBazaar’s Co-Founder & CEO, Amith Agarwal. “In these times, the state and central governments have encouraged and provided incentives to e-mandis or online-mandi platforms to help farmers sell their produce with bare minimum physical contact with the outside world,” he said.

According to Agarwal, the move has made the supply of food grains and other essential items in the country adequate. Farm to home will be the new mantra, and modern value chains will emerge around this concept. They will create a great opportunity in the transformation of the existing supply chain and value chain of certain commodities, Chaudhry added.

From curfew passes to transportation delays, exporters of agro-based goods like potato, banana, basmati, and horticulture have suffered. The Agricultural and Processed Food Products Export Development Authority (APEDA) sent an SOS to the government, which has signaled that it will take a flexible approach to export clearances including digital phytosanitary certificates. Agarwal hopes the government can smoothen the path of exports at the earliest. Imports are not being spared either.

According to Chaudhry, the pandemic is hurting imports as cargoes will be forced to have a mandatory quarantine period before they are unloaded at destination ports. Hence, costs associated with the quarantine will increase. There is scope for “increased demand as consumption rises,” according to Om Routray, VP, SourceTrace, an agri-tech SaaS platform. “We will need to wait and see how which commodity will be affected. But there will, definitely, be a call for more transparency, certification, and traceability,” he opined.

Technology could well be the catalyst for the next green revolution in India. Real-time data on crop sowing and harvesting can help policymakers and farmers make better decisions in terms of boosting soil fertility and output. Plans are afoot to develop an integrated farm management system to relay real-time data to farmers via mobile apps. Combined with policy measures such as farm-gate procurement and expedited logistic supply lines, India’s agriculture could be on the cusp of a transformation in the post-COVID world.

Key market drivers for the evolving AgriFinTech sector in India 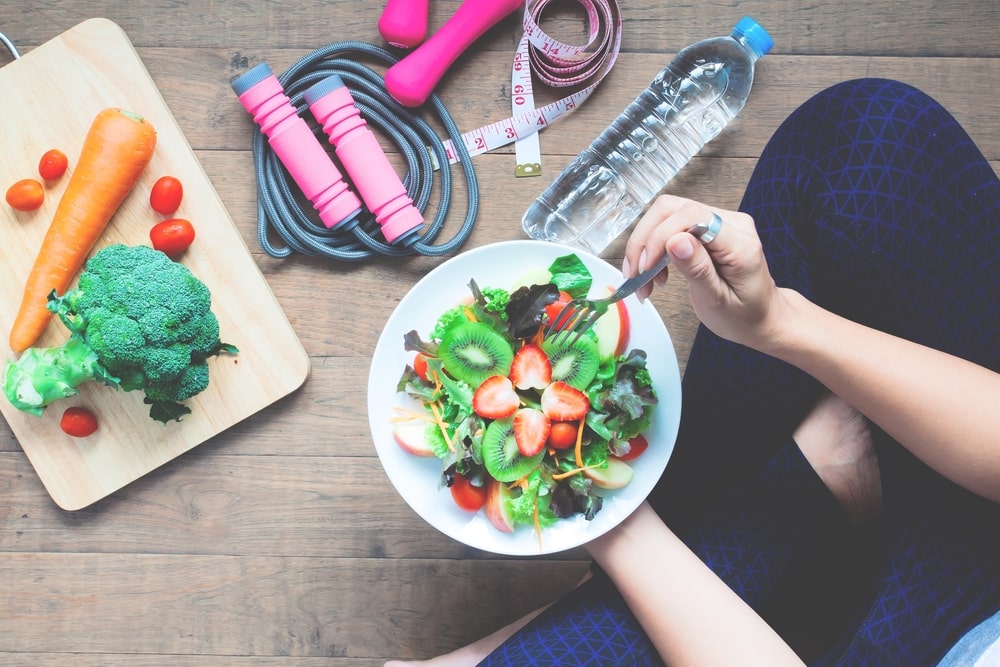