COP 26: Building an effective mandate for a more sustainable world 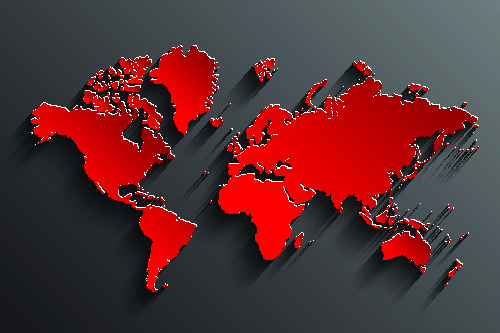 The 26th edition of the Conference of Parties (COP26) witnessed as many as 200 world leaders come together in Glasgow, Scotland to discuss measures to tackle climate change.

India presented its Panchamrits (five elements) as its promises to contribute to climate action:

The utmost priority of the conference this year was to make the Paris Agreement operational.  To this effect, some of the agreed goals of this year include:

Protection of communities and natural habitats

Countries were encouraged to come together and work towards protecting and restoring ecosystems with investments for building defenses, warning systems and resilient infrastructure and agriculture to avoid loss of homes, livelihoods and even lives.

One of the most critical elements was the implementation of Article 6 which obligated developed countries to promise an obligatory mobilization of at least $100bn in climate finance per year so that developing countries can channelize this fund towards greater investments for their climate goals. International financial institutions were also directed to contribute to this.

The global community was directed to work together to tackle the rising climate crisis and challenges.

To this effect, the Paris Rule book was finalized to make the Paris Agreement operational and countries were directed to accelerate their climate change actions through collaborations amongst governments, businesses and the society at large.

Some of the other key outcomes include:

While the implementation of the Paris Agreement is an important step forward, counties will also need national goals for waste reduction. Recycling, composting and waste reduction are proven, low-cost and ready to implement climate solutions. Moving away from biomass burning in favor of composting can store carbon in our soils. Similarly, composting food scraps and yard waste, and recycling paper recycling and help reduce methane emissions in landfills.

COP26 takeaways for you and I

While the COP26 established many guidelines for climate change actions and all the nations have promised to come together and work for a sustainable tomorrow, each of us humans have responsibilities as well.

We have to take big steps today to save the world. This is the need of the hour and it will only add to the relevance of forums like COP26. Every tiny action by us counts and contributes significantly to save the future of our future generations, giving them the gift of a secure and prosperous life. 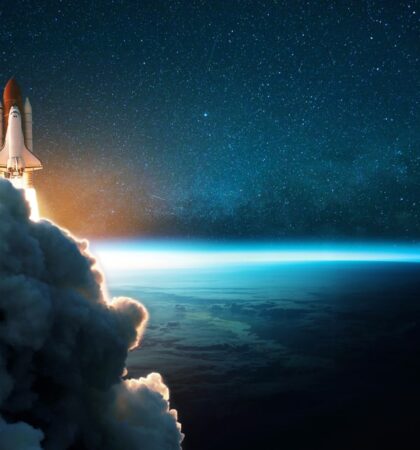