As Valentine’s Day nears, the excitement towards meeting someone new or gifting someone you love grows, pandemic or not, the digital world sees an influx of activity via consumer spending and increased interaction. 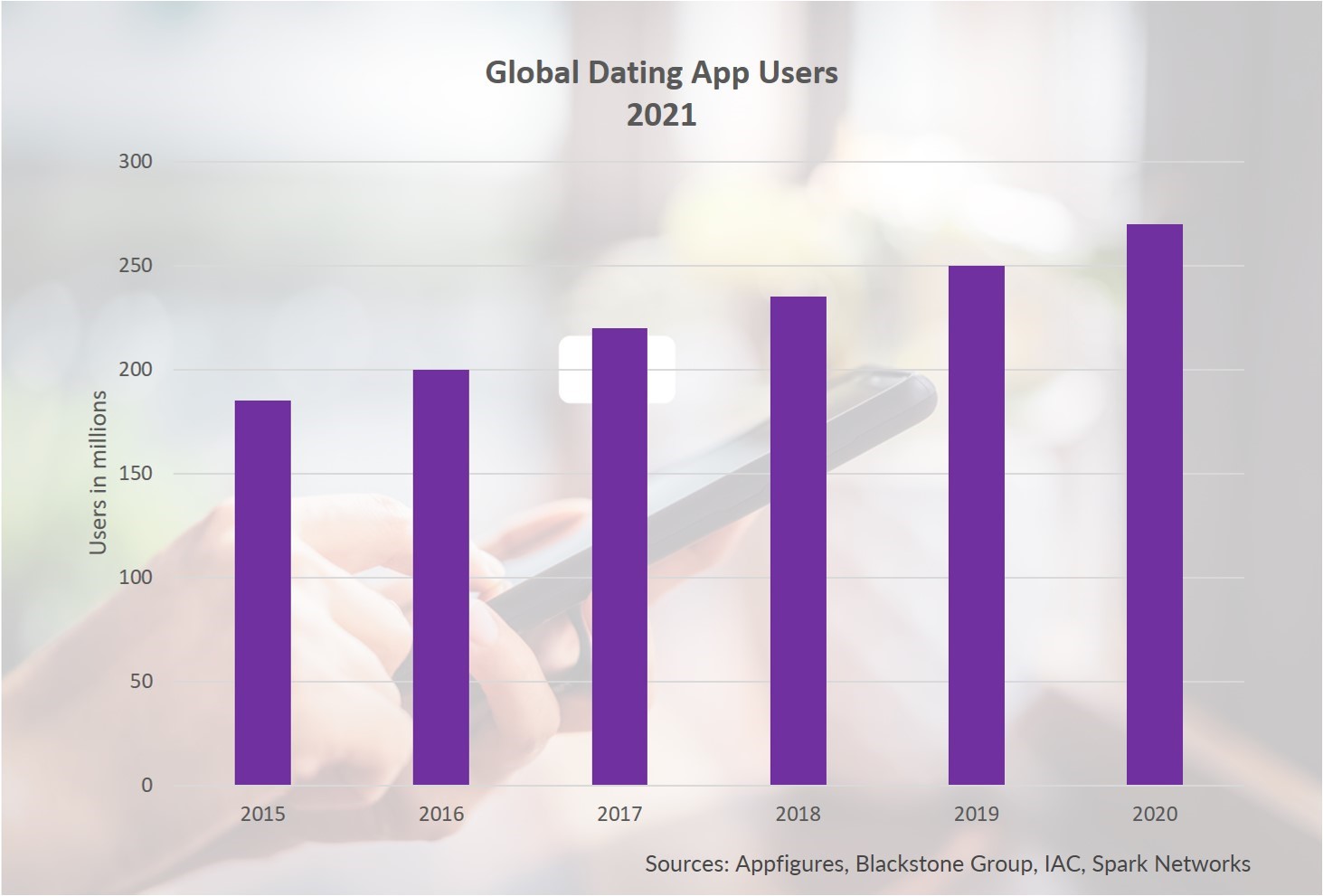 As Valentine’s Day nears, the excitement towards meeting someone new or gifting someone you love grows, pandemic or not, the digital world sees an influx of activity via consumer spending and increased interaction.

Love is around the corner, literally, with Valentine’s Day, online dating, gifting, and video conferencing apps attract a drastic level of internet activity, especially before and during Valentine’s Day week. We all loved Tom Hanks-Meg Ryan 1998 romantic blockbuster, ‘You’ve Got Mail,’ that explored the adventures of meeting someone via email who shares your views, likes, and dislikes. Jump to the 21st century, in a near post-pandemic world, love still is in the air but now via dating apps. Mobile dating apps like Tinder, Bumble and now, Facebook aim to bring star-crossed lovers closer, and the world is lapping it up.

There is a certain amount of excitement that goes with matchmaking, and it has existed as one of the oldest industries, yet online matchmaking is practically an industry of its own. During the pandemic, dating apps gained supreme momentum as young adults were homebound and tapped onto various social media platforms.

Tinder has gained significant momentum and is perhaps the only global app that is used by almost all young adults around the world. Tinder and Bumble, some of the most popular dating apps see a radical increase as singles sign up, alongside warning subscribers of potential scammers. Globally, all homegrown and international dating mobile applications have seen an uptick in the volume of traffic.  Within India

TrulyMadly has seen a wide range of Indian demographic logging in during this period. Last year, around the same time, Bumble sought a possible NASDAQ listing with a valuation close to $ 1 billion, other firms like Ferns and Petals, an Indian florist, also looked to derive earnings from a listing.

Hinge is another largely popular dating app primarily in the US, UK, Canada and Australia, and is now available in India. Yet apart from the swipe-to-match culture, it is designed to be deleted if you have found a soulmate and differs from the swipe-right-to-match offered in popular apps.

MeetMe looks for people nearby with similar interests and those who respond to messages. It attracts those who intend to find partners for life, make friends and build their network.

OkCupid searches for those uniquely based on your likes and dislikes and matches them. One can create a profile by filling a questionnaire. This is one app that welcomes LGBTQ community as well.

Love is in the air pandemic or no

Apart from social media like Instagram, Facebook and others seeing a flurry of love-themed emojis and wallpapers, lately, several travel bookings have also gained traffic as lockdown restrictions ease across the world.

OTT platforms and media firms released an excess of romance-based films and series, based on the demand during the pandemic, due to lockdown restrictions. In the past, Hollywood and Bollywood would traditionally release movies centered around romance and love during the season and have always generated significant returns before the pandemic ensued. In the recent past, during lockdowns OTT platforms and various streaming services saw an uptick, with audiences with a rise in subscriptions.

Among other marketing spiels to capture the Indian market, Spotify and Saavn have curated uniquely romantic songs.

Ecommerce platforms like Amazon and Flipkart aren’t further behind with marketing gift hampers and aren’t far behind from sending out a blitzkrieg of mobile and email marketing adverts. Both platforms are high on their digital marketing campaigns offerings.

According to reports, since last year, companies have seen an approximate 25-30% rise in revenue during this period. No matter which product, every firm seems to benefit from Valentine’s Day. 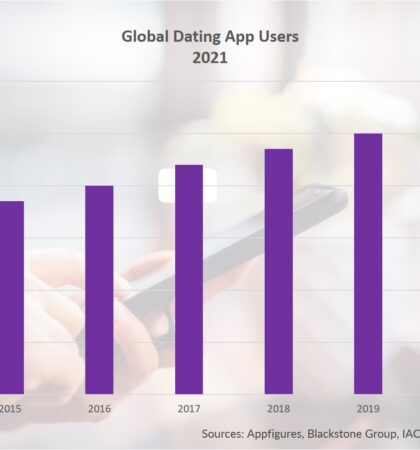