“Competitiveness is at the heart of sustainability”: Vikram Kirloskar, Vice-Chairman, Toyota Kirloskar motors 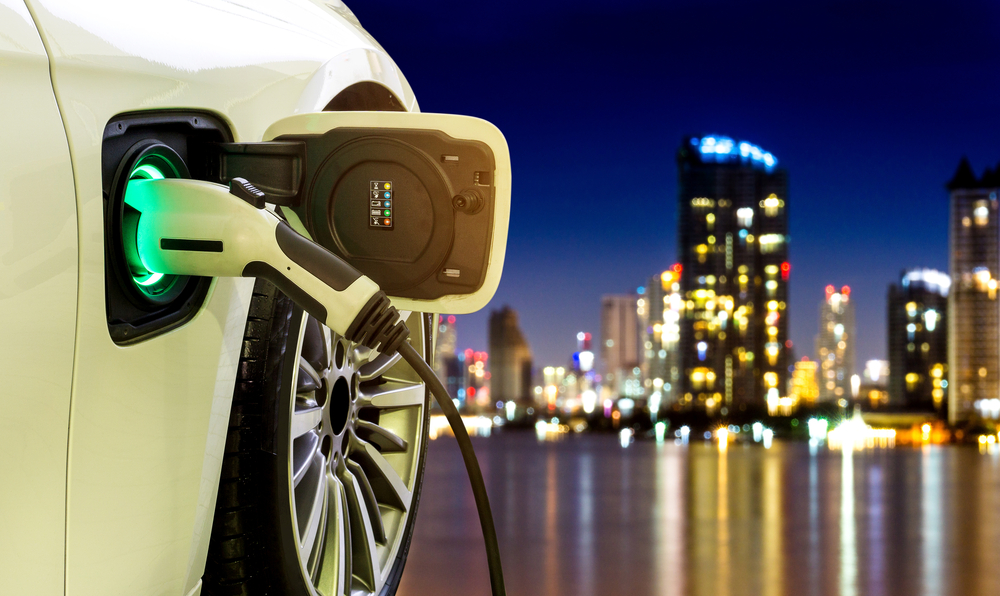 Toyota, one of the world’s largest car brands, and its Indian operations Toyota Kirloskar Motors (TKM), has been at the forefront of sustainable action. Toyota’s hybrid electric car, Prius, was the first mass-produced electric vehicle. TKM has an ambitious programme to tackle environmental challenges – the Toyota Environmental Challenge 2050. TKM’s actions have resulted in significant all-round improvements, whether it be a reduction in CO2 emissions from vehicles, reduction in water usage or increased usage of renewable energy.

Reflecting on post-COVID-19, situation Vikram. Kirloskar said, “We’ve survived the tough times without laying off people. This has been because of our low debt and the resources that we have conserved over the years. Companies with high debt and low resources are the ones that are likely to face problems. This also applies to countries. Countries who will survive are the ones that have relatively larger savings.”

On transportation, he reflected on how India and the US have grown. Both have grown with the growth in railways. He feels that mobility is crucial for economic growth. At the same time, environmental concerns are being addressed. BS-6 has been implemented and CAFE-2 is likely to be implemented by 2022. For electric vehicles to be successful, there has to be a holistic plan. Bringing in electric vehicles and setting up a power plant in neighbouring area is simply shifting the problem. For the programme to succeed, there have to be strong efficiency gains. For success, you need a good mindset and focus on becoming more competitive. Companies need to think through what emissions can do to the environment and what steps need to be taken to avoid it. Bringing laws that will change things, but behavioural change that will have the maximum impact.

TKM is gearing up to achieve CAFE-2 norms. We are focussing on hybrid vehicles. This is primarily because the best estimates project that by 2030, 70% of the energy will still come from coal. He believes that till coal remains more than 40-50% of energy source, the hybrid vehicle is a better alternative. He feels that “Hydrogen is the technology to look out for. This is for the simple reason it is much lighter than lithium batteries, covers larger distance and charges faster.” CNG infrastructure is already set up and can be an alternative fuel.

On supply chains being impacted post-COVID, he feels that much of it was due to China and sees things coming back as global supply chains are critical. He gives examples of Japan and Germany, where automakers still rely on global supply chains. He feels that scale is important for competitiveness. This is an area where India needs to catch up. Ultimately the automakers work for the consumer and consumer has the right to the best materials and components. Competitiveness comes from both scale and reduced costs.

One of the ways in which TKM has shown its commitment to the environment is the conserving natural ecosystems for harmonious coexistence of humans with nature. In line with this thinking it has adopted 3 unique approaches:

2.Today for Tomorrow: Lake development project which has benefitted five villages with more than 8000 people

3.Education for Sustainable Development: TKM has developed Ecozone in its plant vicinity in Bidadi with 17 environment theme parks spread across 25 acres is a center that demonstrates how a community can achieve Eco-sustainability. Ecozone has so far touched 8000 students on its educational drive.

Sustainability in supply chains will have come from large players. Vikram says, “The big fish will have to teach the small fish.” Companies will have to work closely with dealers and suppliers on this and ensure they adopt sustainable practices. He gives the example of TKM dealers and suppliers how they are driving eco initiative’s in their operations. All dealers are mandated to implement ECO dealership guidelines & also dealers have initiated waterless wash which helps in reducing water consumption. Similarly, suppliers adhere Green Purchasing Guidelines which helps them in managing environmental aspects such as water management, CO2 reduction, Chemical Management etc.

Vikram ended with a word of advice. “Each one of us has to realise that environment is important. You have to take a stance and say that I must do everything I can to improve the environment.”