Climate Tech Startups – Poised to become the next big thing 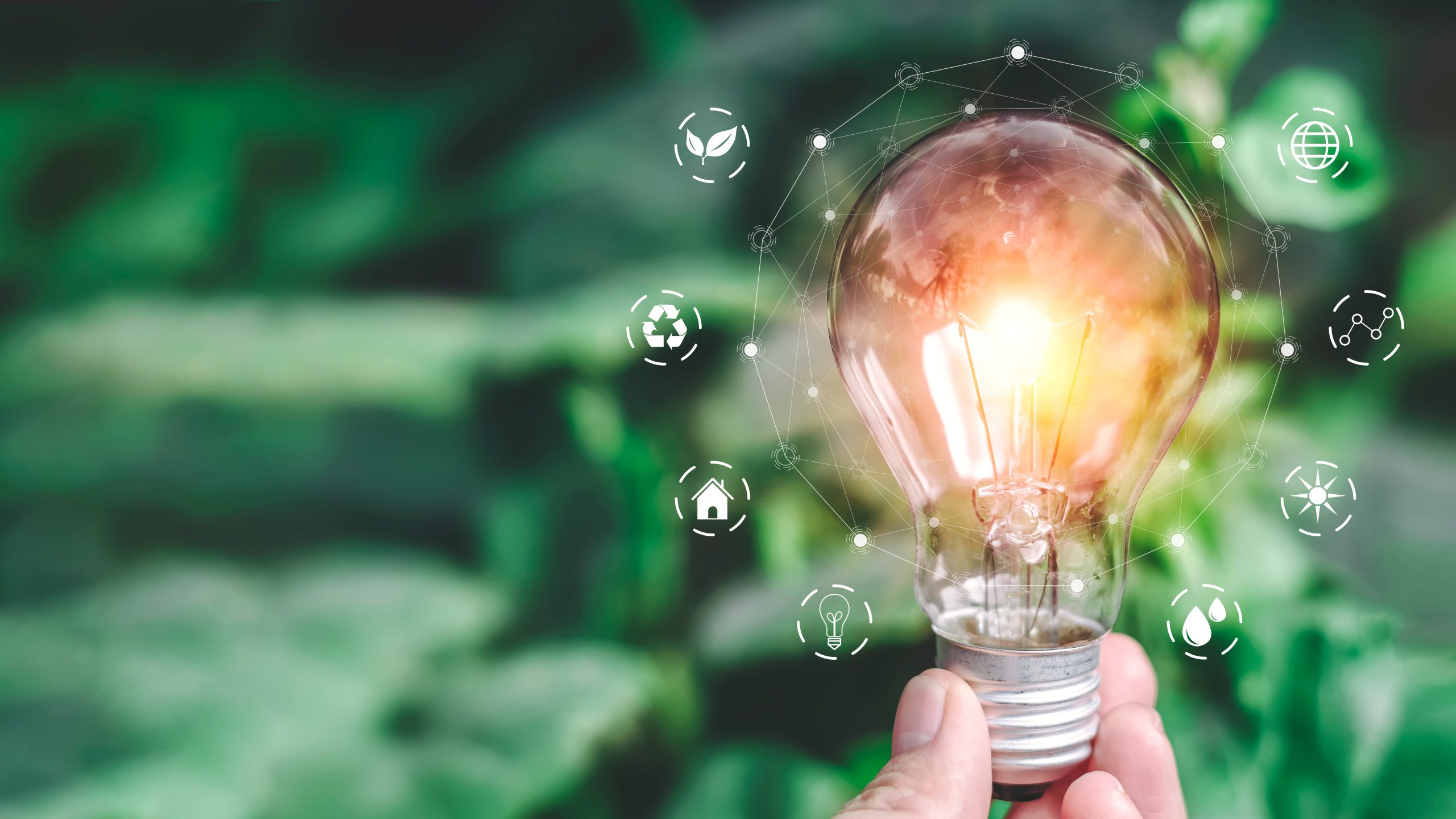 About two-decades, back climate change was not an area of concern for the global population. There were voices raised about global warming but that was that, until, the consequences of climate change became exceedingly devastating with each passing year. In the last one year alone, the world witnessed several instances of heatwaves, flash floods, droughts, violent storms, and deadly wildfires that resulted in tremendous losses.

Although the call towards sustainable and green solutions started gaining momentum progressively in the past few years, large enterprises failed to bring pioneering innovations and radical green changes. The way was thus clear for the startups to take charge and reimagine new ways of doing things in any given industry. Tesla is probably the best example of how a debutant defeated the industry heavyweights in their own game with pure innovation and purpose.

According to a PWC report, “Climate Tech” covers a wider set of sectors that work towards tackling the “challenge of decarbonizing the global economy, with the aim of reaching net zero emissions before 2050.” The climate tech companies operate with two primary aims – to cut sectoral carbon emissions and enabling better carbon management through transparency and accounting.

The report demonstrates that the Venture Capitalist (VC) investments in climate tech startups have risen sharply in the last decade. VC funding received by climate tech companies increased from $500 million in 2013 to $16 billion in 2019. A total of $59.5 billion of venture capital was provided to startups that contributed to global carbon emission reduction including the mobility sector.

Climate tech companies are found to be concentrated in certain regions of the world. San Francisco Bay Area has emerged as the largest climate tech hub as the companies from the region were able to attract about $11.7 billion from investors since 2013.

China is another leading player in the sector, since five Chinese cities feature in the top 10 climate tech cities. These five Chinese cities succeeded in raising a total capital of about $18.9 billion from investors, an amount considerably larger from San Francisco. Apart from China and US only Germany’s Berlin and India’s Bengaluru have been able to feature in the top 10 climate tech startup cities.

Over the years the interests of venture capital have transformed considerably. Just about a decade ago, there were less than 20 notable unicorns in US, but that number now stands at 200. Annual global VC investment increased by five-fold in the tech startups reaching $264 billion by 2019. While this trend is expected to continue with accelerated thrust on digitization, climate tech is also expected to get more VC attention.

In the post Covid era, when the world is resetting its priorities, several risk/reward equations have shifted for investors. While biotech and life science have emerged as a more resilient and relevant area of investment in the short term, climate tech has also gained prominence as a critical investment frontier for long term. Since the pandemic, global consciousness about curbing carbon emissions to stay in track for achieving climate goals have become more important. PWC thus predicts expected that globally climate techs will gain higher momentum along with attracting larger volumes of VC investment. 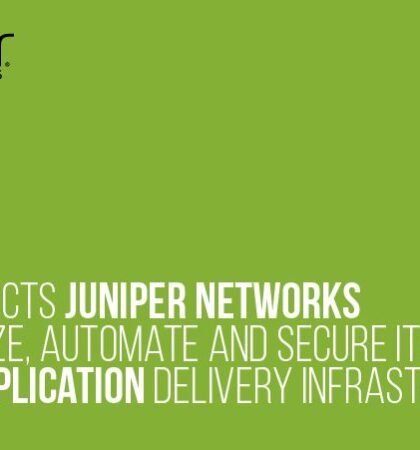