2020 is increasingly becoming a year of mammoth disruptions in every wake of life and India’s call for app bans is adding to the mayhem. The first wave of Chinese app ban in India created a furor due to the banning of TikTok – a popular video chat app with over 2 billion downloads in Google Playstore. However, in June only 3 gaming apps were banned, but the recent dictate has clamped 35 gaming apps including PUBG Mobile, Ludo All Stars and Rise of Kingdoms.

Figuring out the Loss

TikTok successfully surpassed the urban-rural divide in India, with Indian masses hooked on creating their own acts for popular Bollywood soundtracks. Sensor Twoer’s data shows that in May alone, there were 17.8 million TikTok app downloads in India with a total user base of about 200 million. ByteDance, the owner of TikTok is estimated to lose about $6 billion, due to the Indian ban, suggests a TOI report.

The figure is much higher for PUBG, whose 175 million or 24% lifetime downloads (till June 2020) were in India, according to Sensor Twoer data. In a single day, Tancent, PUBG’s parent company lost $14 billion in market value, post India’s announcement. Tancent has lost about $35 billion in market cap from July to August owing to country-wide bans on its apps like PUBG, WeChat, etc. in different parts of the world.

India’s gaming industry will definitely suffer a setback due to the bans, but the dent is not very deep. Rajan Navani, President of the Indian Digital Gaming Society, estimated the overall loss of the gaming industry to be limited to 2%. Vaibhav Odhekar, COO, POKKT Mobile Ads, pointed out that most Indian gamers prefer playing casual games and hence, that is the hub of general advertising and not PUBG.

Since millions of Indians were using these apps, a lot of people were also earning good amounts of money through them. TikTok had a lot of influencers, while PUBG ecosystem comprised of events, broadcasts, collaborations and content, generating indirect jobs for many Indians. Naman Mathur aka Mortal, a popular PUBG gamer and streamer used to earn about 82 lakh (estimated) annually through PUBG. The ban has put an abrupt end to such earning streams and Ishaan Arya, Co-founder of The Esports Club, calls this “the unseen human cost” of the ban.

Moving on – Not a problem

The sudden ban has created a void, as many game loyalists are still in shock. But most pro-players of PUBG have asserted that there are many better games available in the same genre, like Dota 2, Free Fire, Call of Duty, Fortnite and the indigenous Rogue Heist. Transitioning to the new games would not be a problem for expert gamers. It will take some time to create a buzz and establish expertise, but things have already started moving in that direction.

An Opportunity for India Inc

Despite the jolt, most stakeholders have stated that they stand in solidarity with the nation and do not oppose the ban. Roland Landers, CEO of All India Gaming Federation, said that the ban has given a great opportunity for India’s game development studios and game creators to showcase their caliber and create original game formats that are equally thrilling as a part of “Vocal for Local” and “Aatmanirbhar Bharat” initiatives.

Prior to the September 2 ban announcement, Prime Minister Narendra Modi resonated the same sentiments when he spoke about creating a larger Indian games industry, highlighting the need to cater to the needs of a growing digital gaming sector by creating games rooted in Indian folklore and culture. Now it is up to the industry players to respond to this call and fill the void. 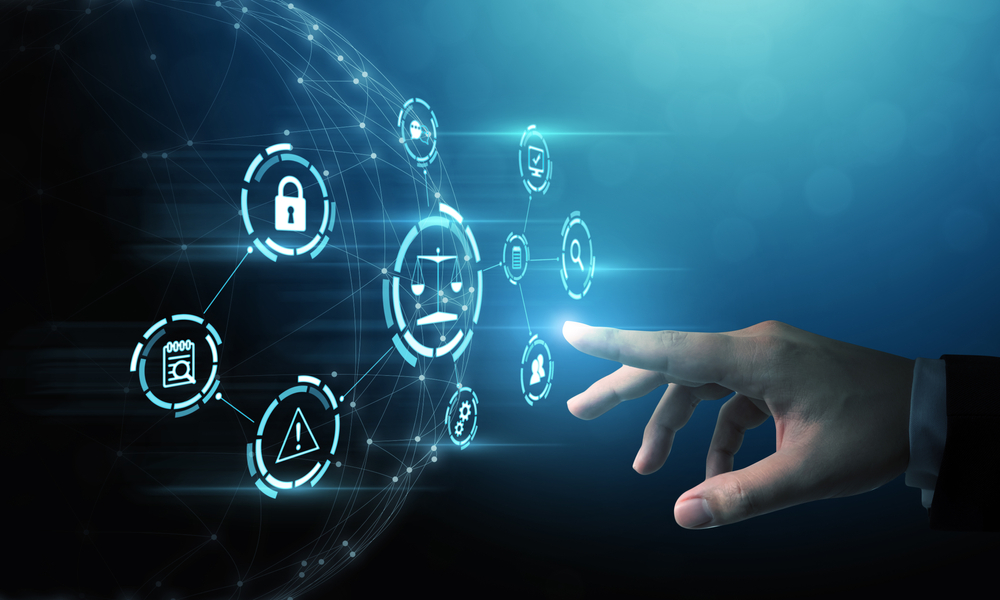