The proposed ITR, according to CBDT, will make it much easier and faster for individuals and non-business taxpayers to file their ITRs

CBDT recommends single ITR form for all taxpayers; here’s what you need to know 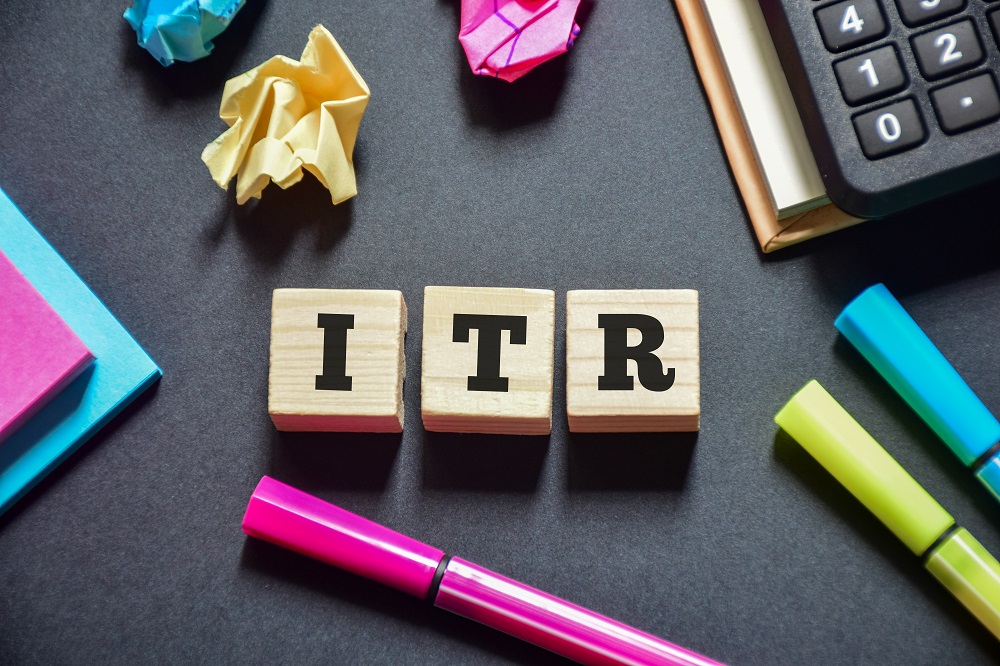 The proposed ITR, according to CBDT, will make it much easier and faster for individuals and non-business taxpayers to file their ITRs

The Central Board of Direct Taxes (CBDT) has released a draft proposal to create a standard income tax return (ITR) form for most taxpayers in an effort to simplify the ITR filing procedure. The CBDT has proposed a consolidation of all existing ITR forms with the exception of ITR 7. However, current ITR 1 and ITR 4 will remain in effect.

The goal of the proposed draft is to give these taxpayers the option of using either the current form (ITR-1 or ITR-4) or the planned common ITR.

According to the CBDT draft, ” The current ITRs are in the form of designated forms wherein the taxpayer is mandatorily required to go through all the schedules, irrespective of the fact whether that particular schedule is applicable or not, which increases the time taken to file the ITRs.”

Individuals and non-business taxpayers will be able to file their ITRs significantly more quickly and with less effort under the proposed ITR. Taxpayers will not be obliged to view schedules that are irrelevant to them.

To further lighten taxpayers’ compliance loads, it will also aid in the accurate reconciliation of third-party data available with the Income-tax Department with the data to be reported in the ITR, the CBDT mentioned in the draft

The following is the plan for the proposed common ITR:

(a) Basic information (comprising parts A to E), Schedule for computation of total income (Schedule TI), Schedule for computation of tax (schedule TTI), Details of bank accounts, and a schedule for the tax payments (schedule TXP) is applicable for all the taxpayers.
(b) The ITR is customized for the taxpayers with applicable schedules based on certain questions answered by the taxpayers (wizard questions).
(c) The questions have been designed in such a manner and order that if the answer to any question is ‘no’, the other questions linked to this question will not be shown to him.
(d) Instructions have been added to assist the filing of the return containing the directions regarding the applicable schedules.
(e) The proposed ITR has been designed in such a manner that each row contains one distinct value only. This will simplify the return filing process.
(f) The utility for the ITR will be rolled out in such a manner that only applicable fields of the schedule will be visible and wherever necessary, the set of fields will appear more than once. For example, in the case of more than one house property, the schedule HP will be repeated for each property. Similarly, where the taxpayer has capital gains from the sale of shares taxable under section 112A only, applicable fields of schedule CG, relating to 112A, shall be visible to him.

The taxpayers are only required to respond to questions that pertain to them and complete the schedules associated with those questions when the response is “yes.”

“Once the common ITR Form is notified, after taking into account the inputs received from stakeholders, the online utility will be released by the Income-tax Department. In such a utility, a customized ITR containing only the applicable questions and schedules will be available to the taxpayer,” the CBDT mentioned in the draft.

Kumar Ayashkanta, Wipro’s group chief investment officer, said that the move is in line with global best practices. “It is a welcome step taken by the Central Board of Direct Taxes (CBDT) which is at par with the best international practices. One nation-one form will standardize and simply multiple things as taxpayers are not required to see the schedules that are not applicable to them. The draft form presents a smart user-friendly design with scope of prefilled information,” Ayashkanta stated.

Pabitra Mondal, a tax specialist at Titan Group, provided some context for why he thought the proposed draft seemed to be getting in the way of the main goal of making it easier and taking less time for taxpayers to fill out ITRs.

Mondal stated, “To be in tandem with international best practices CBDT proposed common ITR, and the main objective is to reduce the time and difficulties that taxpayer faces while filling ITRs. However, draft ITR seems to be a deterrent to achieving these objectives on the following grounds
1. Irrelevant questions to be answered under basic information section which is anyway can be avoided based on the earlier answer (E.1,10,35,36,38,39)
2. Highly Technical questions to be answered by all the taxpayers which will defeat the purpose of simplicity (E.5to8)
3. Seeking new information which lacks clarity (OI.4,12)
4. Seeking the same information that is already filed under GST return”

The CBDT has asked interested parties to submit comments on the proposed common ITR form to the following email address by December 15, 2022: dirtpl4@nic.in, with a copy to dirtpl1@nic.in.