Catastrophes, Revolutions and the Evolution of Architecture 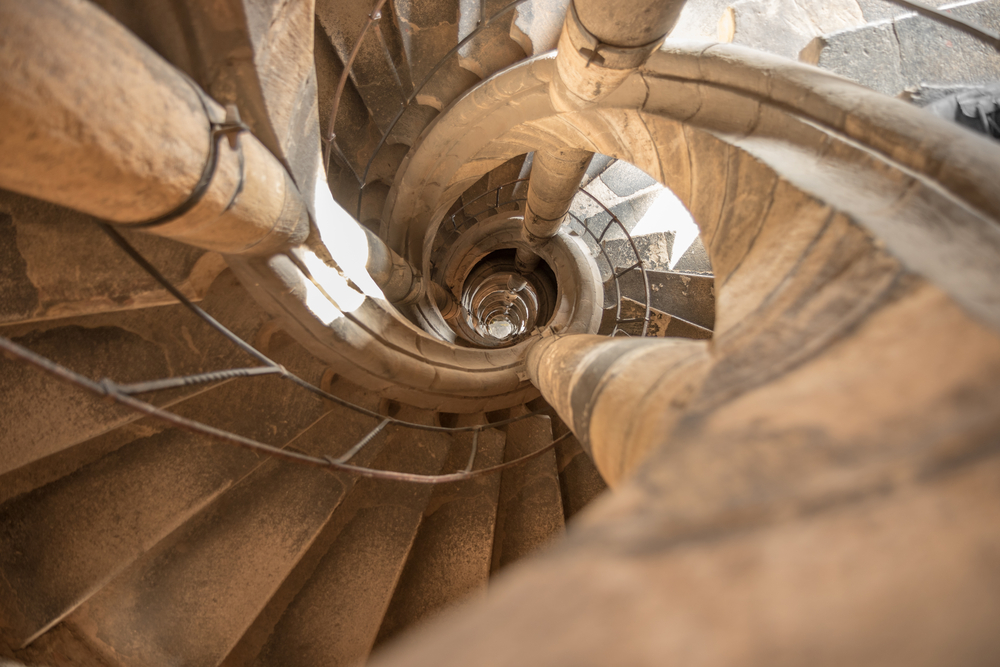 When everything is going fine, cities and architecture continue heading in the same direction, and the same designs are reproduced. It is difficult to change direction. People remain the same and are unable to change unless they are confronted with a terrible situation. In some ways, the bulkiness of cities, architecture and people make it difficult for them to change directions in order to adapt to new circumstances. It will be interesting to see in which direction these bulky monsters head to after the Coronavirus pandemic is over.

After the Great East Japan Earthquake of March 11, 2011, I thought about how cities and architecture changed after the Great Lisbon Earthquake (1755) and the Great Chicago Fire (1871). In 18th century Lisbon, the townscape from the Middle Ages remained, the roads were narrow, the buildings were susceptible to collapse and easily burned, which resulted in the death of an estimated 90,000 people out of the 270,000 residents.

This catastrophic event was a big shock to all Europeans and is said to be the catalyst for the start of modern philosophy, modern science, modern politics and modern architecture that do not depend on gods or kings. It also resulted in the birth of Industrial Revolution and French Revolution, and immediately after this huge earthquake, a number of intuitive architects began to draw images of orderly geometric buildings that became the model for modern architecture of the 20th century. Some historians say that the Great Lisbon Earthquake was the trigger for the emergence of modern cities and modern architecture.

The great fire that struck Chicago approximately 100 years after this did not result in that many deaths, but it did burn nearly 20,000 buildings in Chicago which were mainly built from wood, destroying an area of 800 hectares. This tragedy resulted in an emphasis on the structural performance and fire control performance of buildings, and many large strong buildings with rational structure systems were constructed after the fire.

This led to the new movement called the “Chicago School”, a trend which later created the skyscraper boom at the beginning of the 20th century and is considered to be the engine for American economic dominance in the 20th century. In fact, American architecture before the Great Chicago Fire was substantially behind European architecture in both technology and design, and there were no cities that were truly worthy of the name in America at that time. Some experts even say that American supremacy in the 20th century would not have been possible without the Great Chicago Fire.

When this trend is traced further back into the past, it leads to the Plague at the end of the Middle Ages. However, nobody discussed the Plague after the Great East Japan Earthquake of March 11, 2011, including myself, because we did not think that we could be confronted with a pandemic. A folly I do not wish to repeat at this time.

It is said that deaths from the Plague that struck Europe in the Middle Ages amounted to 200 million, which is far more than the 90,000 that died due to the Great Lisbon Earthquake. Experts think that a major factor in the spread of the disease was the maze of narrow and dirty streets, leading to demand for straight wide streets and a well-organized building layout, and marking the beginning of a new age which was called the Renaissance. The image in my mind became much clearer when I organized the various episodes in the sweeping trend that started with the Great Lisbon Earthquake, Great Chicago Fire and Great Kanto Earthquake.

Now is the time to ask the question “Will we repeat the trend of evolving into stronger and larger forms that has continued in a consistent manner for cities and architecture after the catastrophe caused by the current pandemic”. I get the feeling that something fundamentally different has happened. I don’t think that anyone wants to make things stronger and larger anymore. We have been closed in by strong and large boxes for a long time. I feel that our lifestyle itself has been completely negated by this pandemic and new beginning is ready to dawn. 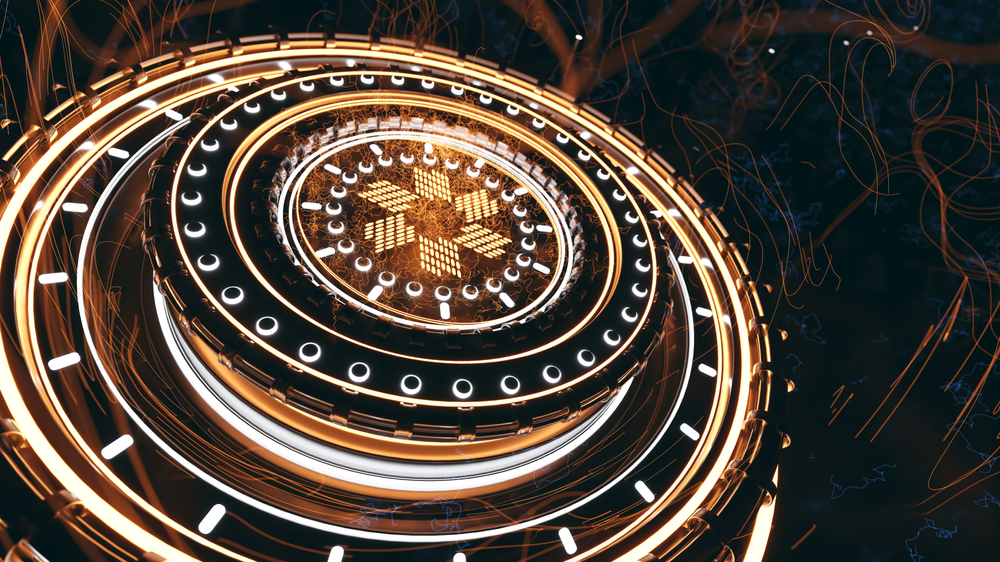