A regional group of tobacco harm reduction (THR) advocates cautioned governments of low and middle-income countries (LMICs) not to succumb to the ploy of vested interest groups dangling money in exchange for policies that restricts and even ban alternative nicotine products which has been found to be much better options for smokers than cigarettes.

The Coalition of Asia Pacific Tobacco Harm Reduction Advocates (CAPHRA) said some public health experts have in fact raised concern over the activities of groups such as Bloomberg Philanthropies in offering grants or technical assistance to influence the formulation of policy and decisions of regulatory agencies on tobacco control, especially in LMICs.

Nancy Loucas, the Executive Coordinator of CAPHRA, said some countries which direly need funds to implement effective public health programs are particularly vulnerable and often fall prey to the grant-for-policy scheme of these moneyed organizations. “LMICs should keep away from such grant-for-policy schemes which might compromise the rights of the consumers to choose better products for their health,” she said.

Loucas cited the case of the Philippines where two congressmen filed a resolution calling for a legislative inquiry into reports that the local Food and Drug Administration (FDA) received money from Bloomberg foundations in exchange for certain policies against non-combustible nicotine products, such as electronic cigarettes and heated tobacco products.

“It is all the more appalling that these vested groups were not trying to hide their attempts to dictate policies, but brag about them on their websites and official publications. Local authorities should beware of these groups and uncover their schemes,” said Loucas.

Loucas said public health experts such as Dr. Roberto A. Sussman of the Institute of Nuclear Sciences at the National Autonomous University of Mexico have been calling the attention of consumers and concerned groups to the overwhelming influence exerted by Bloomberg Philanthropies on nicotine policies in LMICs.

CAPHRA agreed with Dr. Sussman’s observation that among the structural reasons for Bloomberg’s efforts to concentrate on LMICs are their chronic lack of public health resources and personnel in health ministries “where all it needs for a policy to be enacted is to lobby and convince the head of government, or simply a sufficiently influential group of high ranking health officials.”
Bloomberg has spent millions to ban e-cigarettes in many LMICs and denies the efficacy of tobacco harm reduction on making smokers quit, according to CAPHRA.

Loucas said Bloomberg foundations and other groups erred in denying THR as a health strategy despite the thick volumes of solid scientific studies showing that smoke-free products such as e-cigarettes, heated tobacco products, and snus are substantially better option than combustible cigarettes.

Loucas said that in LMICs, the smoking rate remains high because of the limited access by consumers to THR products which are found effective in making smokers quit.

She also agreed with the statement of Dr. Alex Wodak, Board Director, Australian Tobacco Harm Reduction Association’ that THR offers the best alternative to smoking combustible cigarettes in LMICs.

Loucas quoted Dr. Wodak as saying that “it is easier for THR opponents to influence policy in LMICs where healthcare systems are less robust and there are higher smoking rates among younger populations.”
CAPHRA said consumers in LMICs would eventually pay for the cost of grant-for-policy schemes if authorities would allow the illegal practice to continue.

“We encourage consumers to remind their governments to resist pressures from vested interest groups that are trying to influence local policy using money or grants especially in developing nations which would deprive consumers of their rights for better health,” Loucas said. 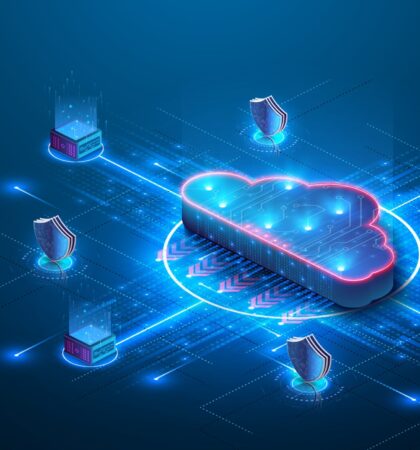