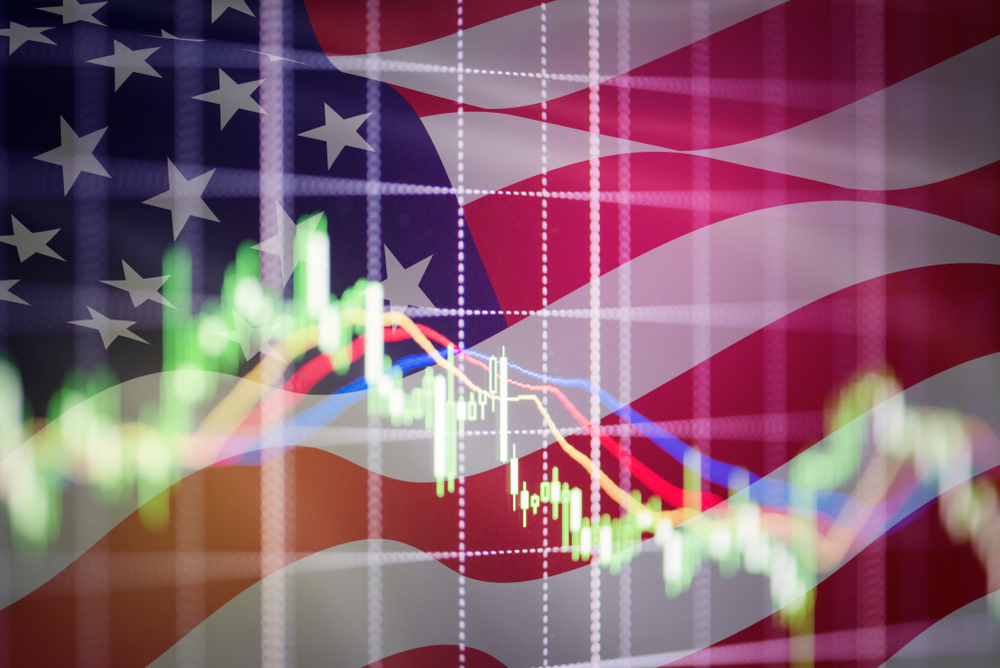 Joe Biden, the 46th president of USA will go down in history as the president who took charge amid an unprecedented dual crisis that has impacted lives and livelihoods simultaneously. The pandemic has cost 4 lakh American lives and had more than 18 million citizens resort to unemployment rolls.

Naturally, Biden’s first 100 days in office will be spent in rolling out corrective measures that straighten out the vaccination drive and restore the US economy – two goals that will be crucial in helping millions of small businesses to get back on their feet.

Currently, American small businesses are in a rather sorry state, with 48% admitting being in average or poor fiscal health, in a mid-December poll conducted by the US Chamber of Commerce, states an Inc. article. It is estimated that about four million small businesses had shut shop in 2020, as per the findings of Oxxford Information Technology, a New York based firm tracking nearly 32 million businesses.

President Biden acknowledged these hardships and a week before assuming his formal role declared a broad outline of his $1.9 trillion Covid-19 relief bill that Biden calls the “American Rescue Plan”. The proposed package also includes $440 billion stimulus for small businesses and communities, although the specific details are yet to be disclosed.

However, Biden offered some highlights of his relief bill pertaining to small businesses. He proposed creating a $15 billion grant program for helping a million worst hit businesses and has also planned to channel $35 billion as government assistance into $175 billion for providing loans and investment to small businesses. Biden further added that the funds would be invested in successful local, tribal, state and non-profit small business funding programs, that would then offer venture capital and low-interest loan for entrepreneurs.

Although this is part of the proposed relief package, it provided insights into future plans of the government and succeeded in boosting the general sentiments of businesses and investors which created a welcome spike in the global equity markets, soon after the announcement. The proposed relief package is pending formal approvals, but it is expected to be passed without hassle.

While these parts of Biden’s plans are expected to provide great impetus to the small business fraternity, certain other policies and reforms advocated by Biden are projected to clash with the interests of small businesses.

Biden suggested providing hazard pay to essential workers which was greeted with controversy. He also wants to enhance the protection standards currently provided by Occupational Safety and Health Administration (OSHA) with regards to Covid-19 measures. Another significant reform that Biden hopes to implement gradually, is raising standard of federal minimum wage from $7.25 to $15.

These new regulations, restrictions and costs are being perceived as a considerable hurdle to economic recovery. The president of Small Business & Entrepreneurship Council, Karen Kerrigan, opined that such dramatic increase in minimum wage and imposition of other costs would hurt small businesses with additional burden.

That said, it is also clear that passing any radical proposals like increasing minimum wage will require more than 60% votes which will not be easy in the current scenario where democrats have a marginal majority in the house. Since the relief bill would need a lesser consent, it is expected to be passed and implemented with ease but the same is not true about the other reforms suggested by Biden. Thus, for now, small businesses are on a front footing, provided the Biden administration keeps its promises.