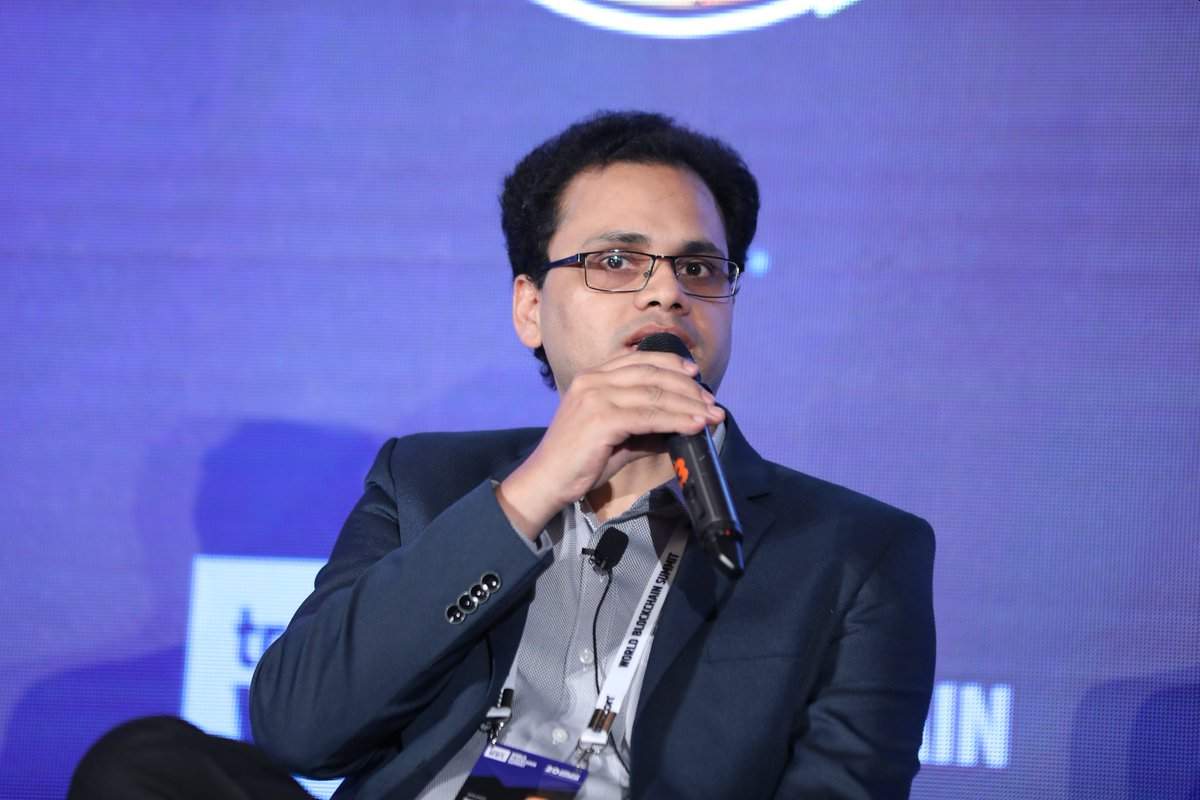 Sharat Chandra, President, GBA India, shares his thoughts on ‘How can governments trigger a new wave of innovation by providing self-sovereign identity to its citizens?’

Data protectionism and localization by governments across the globe has led to a precarious situation where the storage of personal data in silos is aggravating economic inefficiencies. The cost associated with acquisition, storage, and management of data is increasing astronomically, and the liability for holding data is unfathomable. To make matters worse, there is another malaise of data duplication.

Globally, as user trust dwindles, the onus of data regulation is staggering to say the least. The inherent risk of data breaches not only stifles innovation but does irreparable damage to trust.

Technologists believe that the next wave of evolution, the biggest ever since the internet, will be the emergence of a common identity, that gives citizens and businesses, the right to own self-sovereign identity. The Chief Architect of Identity for Microsoft, Kim Cameron, once remarked, “The Internet was created without an identity layer”.

The addressing system of the Internet was designed to identify physical endpoints on a network. Since people are not recognized as endpoints on a network, the internet had no specific way to identify people. Websites and applications are doing the job of identifying people because the internet can’t. The mere absence of portable, secure, and user-controlled identity poses multiple risks to personal data.

The existence of a person’s data is within the context of the application he or she uses. The digital presence of data ceases to exist when a user decides not to use the application. Moreover, a user has to exert control over his/her data on a website-by-website basis.

Security, control, and portability can be achieved with the help of self-sovereign identity. It would allow a user to use his/her identity data as he/she wishes to and not necessarily bound to a single entity. For individuals, to own and manage their identities, an open, decentralized system is needed.

[box type=”shadow” align=”” class=”” width=””]Some of the critical aspects of digital, decentralized identity are the following:

1) It is safe, secure and easy to use

2) It ensures tamper-proof storage of documents with the help of cryptography and hashcode function.

Recently, the Ministry of Health and Family Welfare committee, Government of India, recommended setting up of a National Digital Health Mission (NDHM) to manage “enormous amounts of health data” generated by Ayushman Bharat.

Self-sovereign identity can bring a lot of value in terms of data security and privacy to the mission of having a digital ID for health records. According to a World Bank report, a digital identity can help governments in unlocking economic value equivalent of 3-13% of GDP by 2030. Governments can empower its citizens and enable ease of access to a host of citizen services by embracing a self-sovereign identity as a safe and secure mechanism of identification. It can drive social and financial inclusion, thereby ensuring prosperity for citizens. 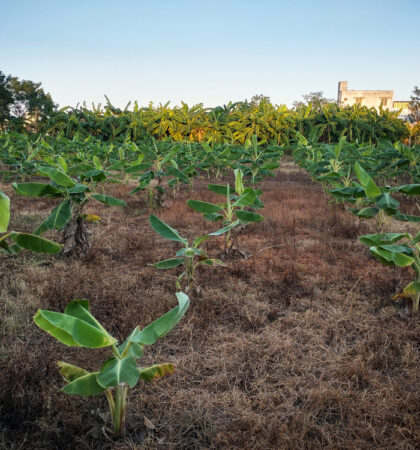 Biodiversity plantation drives transforming metros like Mumbai and Delhi Biodiversity, which includes a...