"The world is changing very fast. Big will not beat the small anymore. It will be the fast beating the slow." 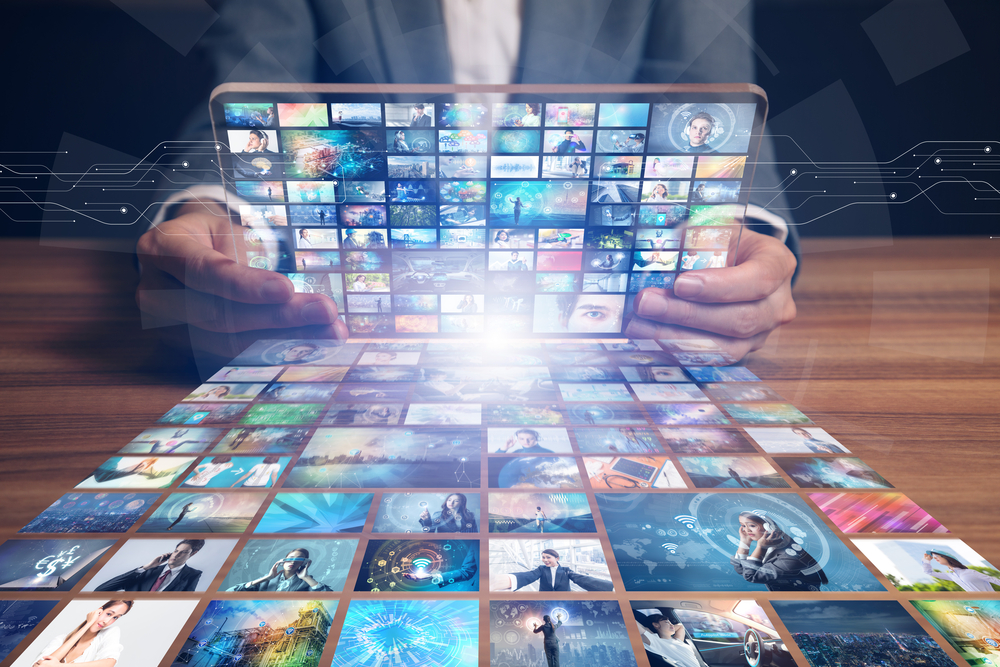 "The world is changing very fast. Big will not beat the small anymore. It will be the fast beating the slow."

A quote by the media mogul Rupert Murdoch, “The world is changing very fast. Big will not beat the small anymore. It will be the fast beating the slow.”

In 2016 director Oscar Sharp created a movie for the Sci-FI London Annual Film Festival 48 Hour Challenge using AI bots. Sharp collaborated with Goodwin, a ghostwriter, who experimented with an algorithm that could hone the skills of screenplay after being fed sci-fi movie content from the ’80s and ’90s. After many trials and errors, the AI that named itself Benjamin, was able to generate a screenplay, producing stage directions with well-defined character lines to make the movie called Sunspring. Sharp made it to the final top ten films nominated in the festival. Benjamin wrote the lyrics and composed a song from a database of 30,000 folk songs. The movie was later telecasted online and has 1.3 million views till date. That was the point of incipience where the world witnessed that artificial intelligence was able to create entertaining new assets feeding off existing data sets.

In the last few years, there has been a huge surge in the demand for video content making it an integral part of our lives. Innumerable surveys have summed up that video advertising has influenced viewers in decision-making by 64%. It has been estimated that by the end of the year 2021, about 18000 hours of video marketing content will be released every second. With the tectonic shift in the video content space, artificial intelligence has grown to become an indispensable toolkit for the huge market of content creation.

52% of companies that employed AI-assisted toolkits saw a positive impact on their ROI. For example, an advertisement agency shot multiple iterations of a denim shirt that was supposed to be launched by a reputed brand. Instead of passing the video through the editing table, they passed it through an algorithm that was able to create a myriad of different millisecond videos of the same product, in a jiffy. Needless to say, it saved a substantial amount of money and time while maximising the product viability.

Companies around the globe are now fiercely inducting AI and ML based innovations for workflow optimization.

Today with higher expectations and demands, the world needs technology that affiliates towards personalisation and customisation. Artificial Intelligence and Machine Learning based technology has the proficiency to deliver more than stipulated diktats, creating intelligible, comprehensive multichannel video editing platforms that can be cost-effective, time-efficient, and most importantly yield higher ROI for its users.

Experts have keenly observed that videos are employed by both small and large companies as equipment for marketing and branding to cut through the noise in a digital cacophony. With time being a dispensable factor, it has been pointed out that 3.196 billion people actively use social media platforms and spend an average of 100 minutes per day watching videos.

Acknowledging the fact that brands have a magnificent potential in directly interacting with their customers, through strategic patronage, pertinent content, and convertance, identified from social media forums. Artificial Intelligence has helped in collaborating sizable, relatable, and quality content that touches the emotional pulse of the viewers.

AI and ML have revamped the media production and post-production workflow. It is remarkable to see the media industry harness AI developed tools to create newer and better interfaces for their users. Face Recognition proves to be the bulwark of AI in media production, the cognition to identify faces added to the metadata enables the creation of specific highlights of events. For example, Harry Kane’s goal moments from FIFA World Cup 2018 were beautifully curated by AI into bite-sized clips that fans have enjoyed watching.

Recently AI based binaries have been statutory for editors with its functionality going beyond its weight in gold. Being time-efficient, precise, and savvy, it is an asset that assembles significant metadata to create substantial video content. Most importantly it saves human time, cost and effort marginalising the scope of errors. Needless to say, that AI based video editing tools are not just a hyperbole that describes the capability of innovation. In reality, it has proved its mettle by creating discerning impact on its users. When the AI and the ML based technology is entrusted to streamline time consuming, and skivvy work it is able to create tangible results with almost 100% accuracy in less than 10 seconds, leaving the creator to focus more on what he does best – create.

With an increased viewer perception and short attention span, change is the new constant, evolving and researching new technology helps in vying with the customer demands and fuel interest in potential ones.

A SaaS company such as Toch AI has revolutionised the celluloid space across all industries, bridging paradoxes, breaking anthropological barriers with its edit and asset management. Its stellar AI and ML algorithms reduce go-to market time, cost and increase the ROI for their patrons.

In the last decade, the organisation has familiarised themselves with the functionality of AI for mundane uses. It has been widely acknowledged that incorporating AI has created an effective workflow without the need of expertise or prior knowledge almost like a childs’ play. As Arianna Huffington, founder of Huffington Post remarked “Part of our wish list for our lives and our future should be disentangling wisdom from intelligence. In our era of Big Data and algorithms, they’re easy to conflate.”

In the time to come with continual research and experiments, humans can expect a quantum leap in the way we perceive work. It would not be frivolous and presumptuous to say that we ought to be geared for some unfathomable enhancements brought about by AI-led technology and some groundbreaking innovations that will be invaluable in easing the workload while magnifying the digital experience. 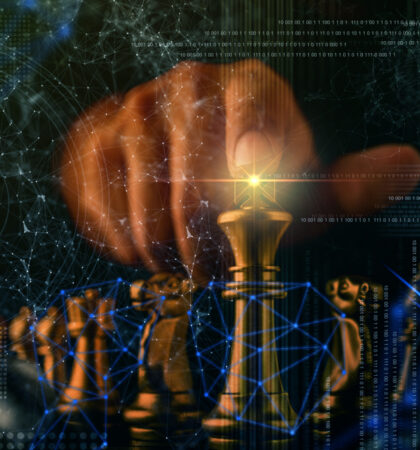