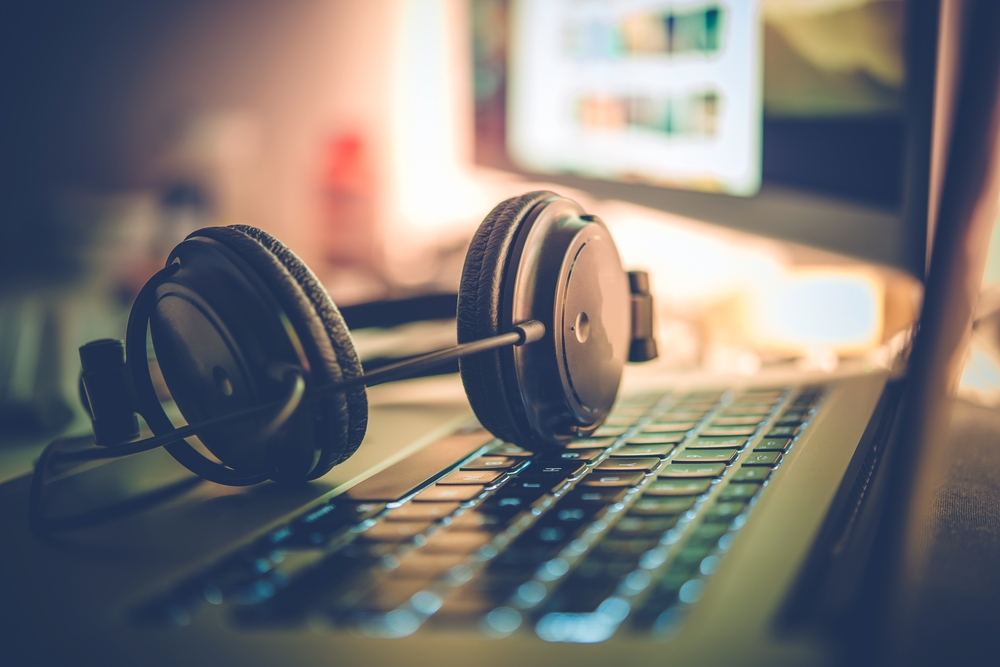 Much before the Covid-19 pandemic struck India, digital adoption in the country was growing rapidly. Urban India became hooked to smartphones – playing games, shopping online, chatting with friends, watching videos and listening to music. Rural India was slightly slow in the digital adoption but with pandemic led lockdowns, they are catching up increasingly fast.

India’s love for music can be seen in its festivities. All occasions – religious or personal are graced by huge sound boxes and a bunch of people dancing on the beats. According to IFPI Music Consumer Insight Report 2018, Indian consumers spend 21.5 hours per week listening to music as opposed to the global average of 17.8 hours.

Audio OTT made a timely debut in India and changed the industry dynamics, but a lot is yet to be achieved. The audio OTT opportunity in India is huge and has the potential to lift India’s rank as the world’s 15th biggest recorded music market to one of the world’s top 10.

About 75% smartphone users listen to music on their phones and about 86% of these people use on-demand music streaming or audio OTT platforms, states a 2018 IFPI Report. Globally, digital streaming of music has contributed phenomenally to the growth of music. In India, audio OTT revenue accounted for 66.8% of total music revenue in 2018.

In the recent years, India witnessed development of a robust music streaming ecosystem. Gaana, Hungama, Jio Saavn, Wynk are some of India’s top audio OTT platforms, while Apple Music, Amazon Music, Spotify and Google Play are some of the international players having a good share of Indian consumers. In December 2018, the number of users streaming music in India was close to 150 million which is about 60% of the online video audience, and hence the room for growth is huge, as per the Deloitte Report on Audio OTT economy in India.

Way ahead for audio OTT in India

The Indian recorded music industry must take conscious steps to take audio OTT in India to the next level. Long domination of Bollywood music is on the decline. Just like elsewhere in the world, Indian people have developed a taste for good indie music along with folk and regional music. Audio OTT needs more domestic investments at regional level, well complimented by international investments from global top players.

Adoption of global practices through free market economics, monitoring, revenue distribution and ensuring the original content creators get their right value is extremely essential. Indian audio OTT has a great scope to claim new consumers residing outside India. The increasing popularity of Punjabi indie music across US, Canada, etc. proves that the audience is available, and the companies must target them.

The growth of China’s recorded industry has been attributed to their ability to curb piracy. If India can take the right steps to combat piracy, it will boost audio OTT considerably.

Only 1% of India’s audio streaming audience pays for listening to music. OTT platforms thus, have to take the bundle route or in-app paid ad route to generate revenue. But as people became confined to their homes post Covid-19, they have become more inclined to opt for audio OTT subscription. As per a RedSeer report, 62% surveyed consumers were likely to shift to paid audio OTT subscription if the charges are around Rs. 25 approximately per month.

The circumstances are right and if the audio OTT platforms can take the adequate measures to ride the wave, with full support from the industry, the rise of audio OTT will be exemplary. 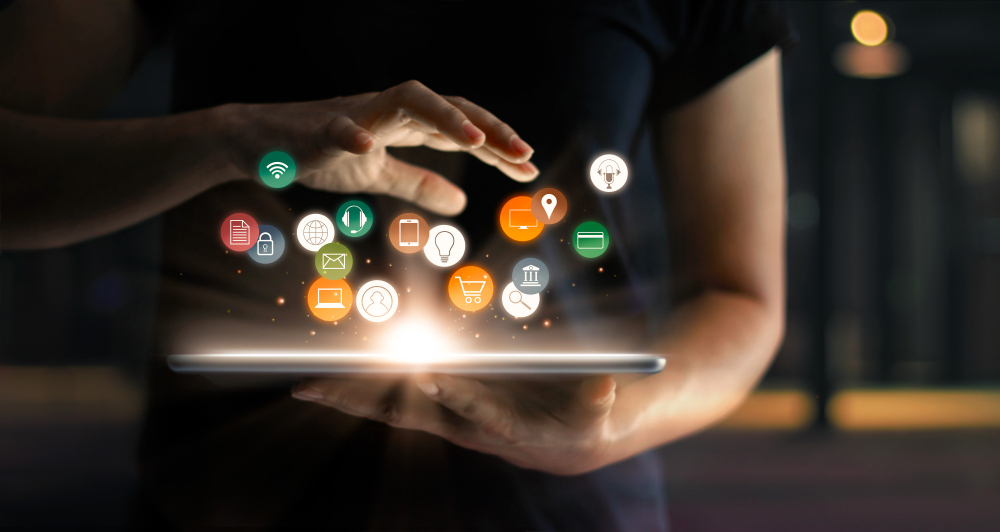