Assessing the costs of air pollution caused by fossil fuels 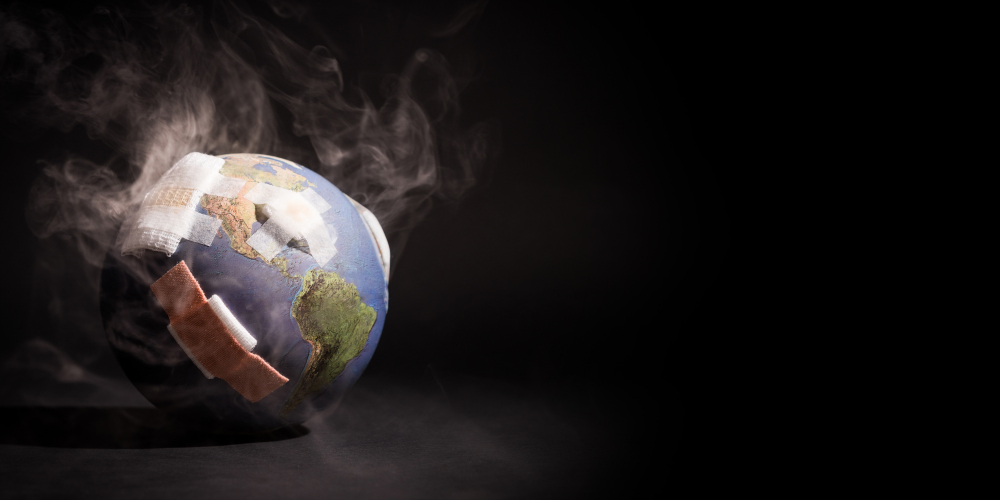 Whenever the topic of air pollution is discussed, people tend to identify the issue with global warming and climate change. While environmental consciousness has gained a higher degree of importance in our lives, most people still perceive it as a tertiary problem that does not affect them personally or immediately, and hence doesn’t qualify for urgent attention or action.

A new report released by Greenpeace Southeast Asia and the Centre for Research on Energy and Clean Air (CREA) attempts to assess the economic and human costs of air pollution caused by fossil fuels. The findings of this report are revelatory and helps in understanding the actual impact of air pollution in our day to day lives and in national economies.

The report estimates that air pollution from fossil fuel has taken an approximate toll of about $2.9 trillion from the global economy, which is equal to 3.3% of the world’s GDP. Burning oil, gas and coal causes three-fold deaths as road accidents worldwide. The report suggests that in 2018 alone, air pollution caused as many as 4.5 million deaths, each of which was responsible for a loss of 19 years of life on an average.

Assessing the health costs of pollution, the report estimates that PM2.5 fossil fuel pollution caused work absence of 1.8 billion days, 4 million fresh child asthma cases and about 2 million premature births. As evident from these numbers, the health impact of air pollution has a major effect on general welfare, economic productivity and healthcare costs.

Different ways in which air pollution affects the economy

The afore mentioned ways in which air pollution takes a toll on people comes attached with a number of economic costs. It is estimated that the disabilities caused by chronic diseases costs about $200 billion. Preterm births bills amount to $90 billion while asthma related healthcare costs are estimated to be about $17 billion. Sick leaves taken due to air pollution related reasons cost about $100 billion while child and adult deaths are estimated to cost the economy about $50 billion and $2,400 billion respectively.

The figures of the report reveal the degree of devastation caused by air pollution. It screams out to people that fossil fuel is not just bad for the environment but also for our own lives, national economies and the general wellbeing of the population. Hopefully this will help people understand the need to transition to renewable energy and build a better tomorrow for the entire planet.