A Case Study on the Indo-Gangetic Plain

A Case Study on the Indo-Gangetic Plain

The growing population in the Indo-Gangetic Plain (IGP) demands agricultural intensification resulting in increased water and energy usage.  Groundwater depletion is one of the consequences of such a changing factor. India has experienced a declining monsoon rainfall with the increased water demand, which is prominent over the western IGP. The observed declining trend of groundwater levels confirms the same. With the increasing depth, the energy usage is increasing for the same amount of water drawdown.

Considering these aspects, the study first developed a coupled surface groundwater hydrologic modelling framework to simulate the Indian agricultural practices and find that the changing hydrologic patterns are reflected in the simulations. The FAO AQUACROP model was also applied for the simulations of crop yield under rainfed and irrigated conditions. It was found that for sustainable water, energy, food scenario, the food production should be increased but not at increased irrigation water use. also just changing flood irrigation to drip irrigation may improve the scenario but may not solve the problem.

Further, the study has developed a multi-objective optimisation model, to maximise crop diversity, maximise farmer’s income, maximise kcal production and minimise water use. The crop diversity is measured with Shannon’s entropy. Farmers’ income is calculated as the product of unit selling price multiplied by crop production. The simulated crop yields are used in the optimisation framework. The model is solved with max-min framework, where it maximises the minimum satisfaction levels of all the objectives and thus increasing all the objectives. Being a non-linear model, a search algorithm i.e., Probabilistic Global Search Lausanne (PGSL), to solve the problem. The resulting crop area allocation at a district level for Bihar and UP for cereals show improvements in all the objectives. It was further observed that such propositions of change could be practised with an efficient drip irrigation system. A combination of both will result in significant savings of energy usage for irrigation.

(The study was conducted by IIT-Bombay and GIZ under the Indo-German bilateral cooperation project on “Supporting the Institutionalisation of Capacities on Climate Change Studies and Actions (ICCC)” commissioned by the German Federal Ministry for the Environment, Nature Conservation and Nuclear Safety (BMU) and being implemented by the Ministry of Environment, Forest and Climate Change (MoEFCC) and Deutsche Gesellschaft für Internationale Zusammenarbeit (GIZ)). 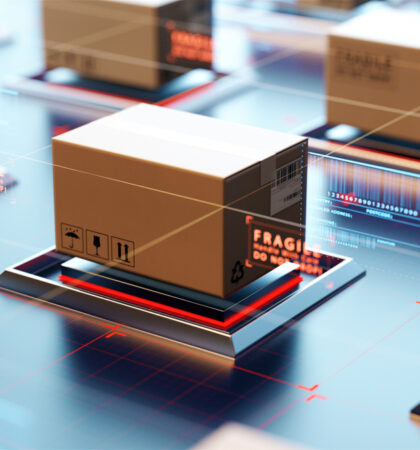