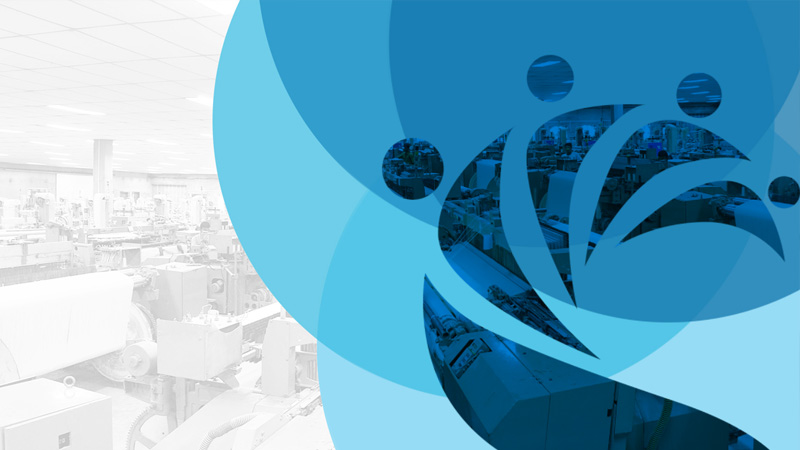 The evolution of MSME sector has been very much in line with the development of the Indian economy. Such has been sector’s importance that India established the Small Industries Development Organization in the year 1954, during the first five year plan. Year 2000 onwards, the focus on the MSME sector became even more pronounced with the Government bringing about several packages and initiatives to solve the persistent problems relating to credit availability, technology upgradation, enabling infrastructure and other subsidies. The biggest change was however brought about by the passage of the Micro, Small, and Medium Enterprise Development Act (MSMEDA) in the year 2006. The Act seeks to “facilitate the development and enhancing the competiveness of such enterprises.” With this Act, the Government of India envisions the integration of the Micro, Small and Medium enterprises in order to effectively promote the sector at large. The very definition of an enterprise, incorporating both service and manufacturing units has also been put forward.

Role of MSMEs in Indian economy:

Planning Commission of India Estimate for demand of credit by MSME

**All figures in Billion Rupee; Source: Planning Commission of India

While considering the results of RBI’s Sustainability Report, credit to MSME sector is however safest and presents a contrarian view to the prevailing situation. As on December 2015, percent slippages of overall loans to NPA category was recorded at 3.2%. Loans less than Rs. 5 crore were the least vulnerable with a slippage percentage maintained at just 2.3%. Modern Indian MSMEs that access such small denomination loans are therefore less susceptible to defaults on loans despite being under severe negative pressures. According to SMERA’s understanding, the following remain the most challenging factors, which inhibit MSME growth in the next phase;

Ultimately, bankers must evolve a new methodology to identify the right MSMEs to lend to. The high potential MSMEs must be segregated and incubated. SMERA Ratings Limited can play a critical role in creation of this methodology. The evolution of the sector is important at this time, given the fact that it is the very backbone of our economy. It is also the Government and RBI’s role to make the MSME sector an attractive segment for disbursement since there is a lot riding on its performance, from both the employment as well as economic growth’s perspective.

Polling Results (compiled from the responses of delegates of SME Activator, 2017)

Which services are required to scale up your business?

Surprisingly, over 35% of the participants currently cannot assess the scalability of their business. In line with the current slowdown, it is clear from the responses that capex cycle is subdued along with low capacity utilization levels. In light of these circumstances, businesses have not assessed their expansion plans in the near term. Financing however was seen equally important for scaling of operations but the emphasis will be lower borrowing cost. R&D and Skill remains a low focus area for the respondents.

Other source of investments to foray in public markets?

Again, majority of the respondents are not looking for any finances and the demand for other sources of financing remains low. Nearly 20% of the respondents indicated some interest in Private Equity while less than 10% showed some interest in Debt and Equity. A higher preference for PE is probably because of the perceived higher entry barriers in the Debt/ Equity markets.

What are the hurdles in listing in BSE?

Most respondent believe that they currently have no experience in raising money through the equity markets. Also, a significant 15% believe that they do not have the requisite knowledge to list themselves on the exchange as they are not sure about the repercussions. Availability of data was cited as the least important concern for considering a listing.

Whether listing on BSE will help to grow

Despite citing lack of knowledge and experience, a majority of the respondents believe that a listing will help their cause. Even among the naysayers, the majority was limited by knowledge rather than actually negating a future listing completely.

Regarding GST, what is the support expected by SMEs?

As much as 43% respondents believe that training will help them deal with the new tax regime effectively. Further, 20% wanted more clarity on the guidelines and compliance costs involved. Less than 5% wanted a deadline extension while 18% sought no help in this regard.

Less than 5% respondents indicated that they are fully prepared to meet the GST obligations while nearly 13% out rightly suggested that they are not prepared at all. 35% and 25% of the respondents believe that Clarity on the processes and Compliance respectively are their chief concerns. Infrastructure issues were surprisingly the least concern for the respondents, when it comes to GST and its implementation.