A Growth formula for India’s SMBs 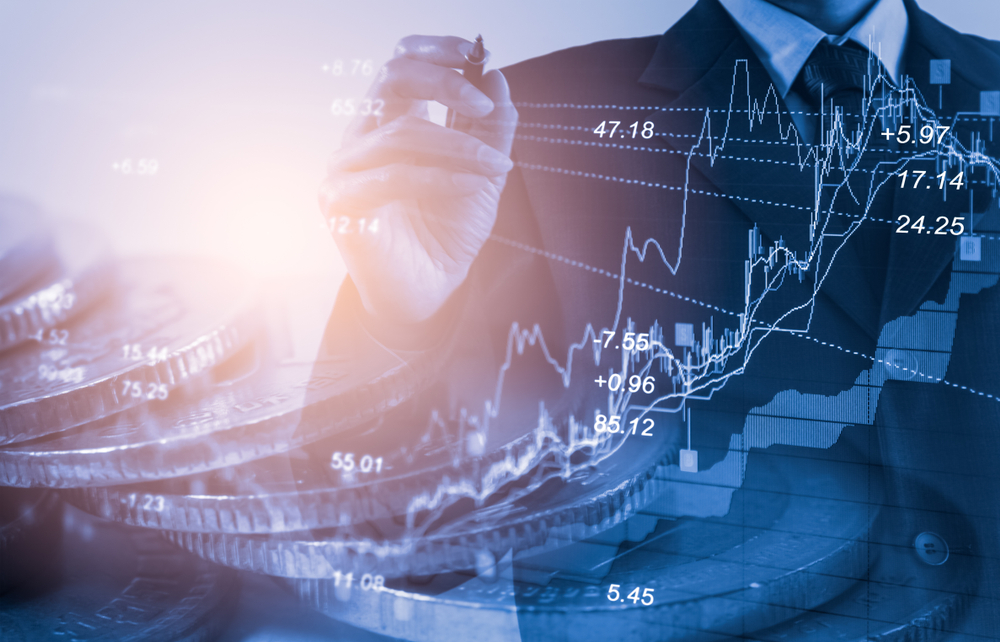 How should SMBs react differently to this crisis as opposed to corporates?

There is a basic difference in the working culture of SMBs and Corporates. While corporates are more innovative, technology-driven, structured, have their SOP, MIS System, HR Policies, delegated and defined responsibilities they also have better communication channel amongst all stakeholders. On the other hand, the CEO or the promoter of SMB is responsible for everything and is involved in every activity.

I would like to advise my SMB friends in this crisis that they need to be more communicative with their lenders, suppliers, customers, staff and other stakeholders to give them a positive sense about their going concern concept. While big corporates will be able to retain their staff and to capture the market again quickly, it may be slightly difficult for the SMBs to gain the faith of all stakeholders.

These SMBs should also be very selective while availing any credit facilities announced by the banks, as the repayment of these additional loans over a period of four years with moratorium of one year will not be an easy task for these SMBs.

With up to 25% of small business owners facing the shutdown of their businesses, how can you help businesses struggling with the decision of how (and whether) to stay afloat?

I do not agree with this 25% shut down concept. India is a country with large population. There have been crises in past also and we have overcome, always. India has and will always have demands of the products/ services manufactured/traded by these SMBs which normally caters to the local markets.

I would like to advise these SMB to remain positive, calm, innovative and to move towards technological upgradation. In times to come, many large companies from China may shift to India, which will be a blessing in the disguise and may open new doors for many SMBs. Cheap labor, the younger generation, lowest tax rates for new companies, US-China Trade war, continuous drop in World Bank Ease of Doing Business ranking are some of the factors which will attract large global companies to set up their businesses in India.

SMBs neither need not to be aggressive nor pessimistic at this time. Some SMBs may plan to change their sector also, more particularly if they are dealing into luxury items. Those SMB which will be able to survive at this tough time will reap the fruits in times to come.

Solutions on Delayed Payments to MSMEs 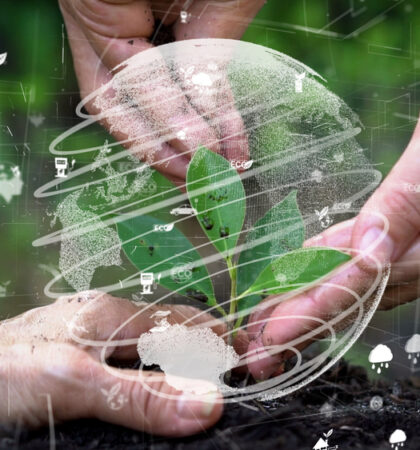