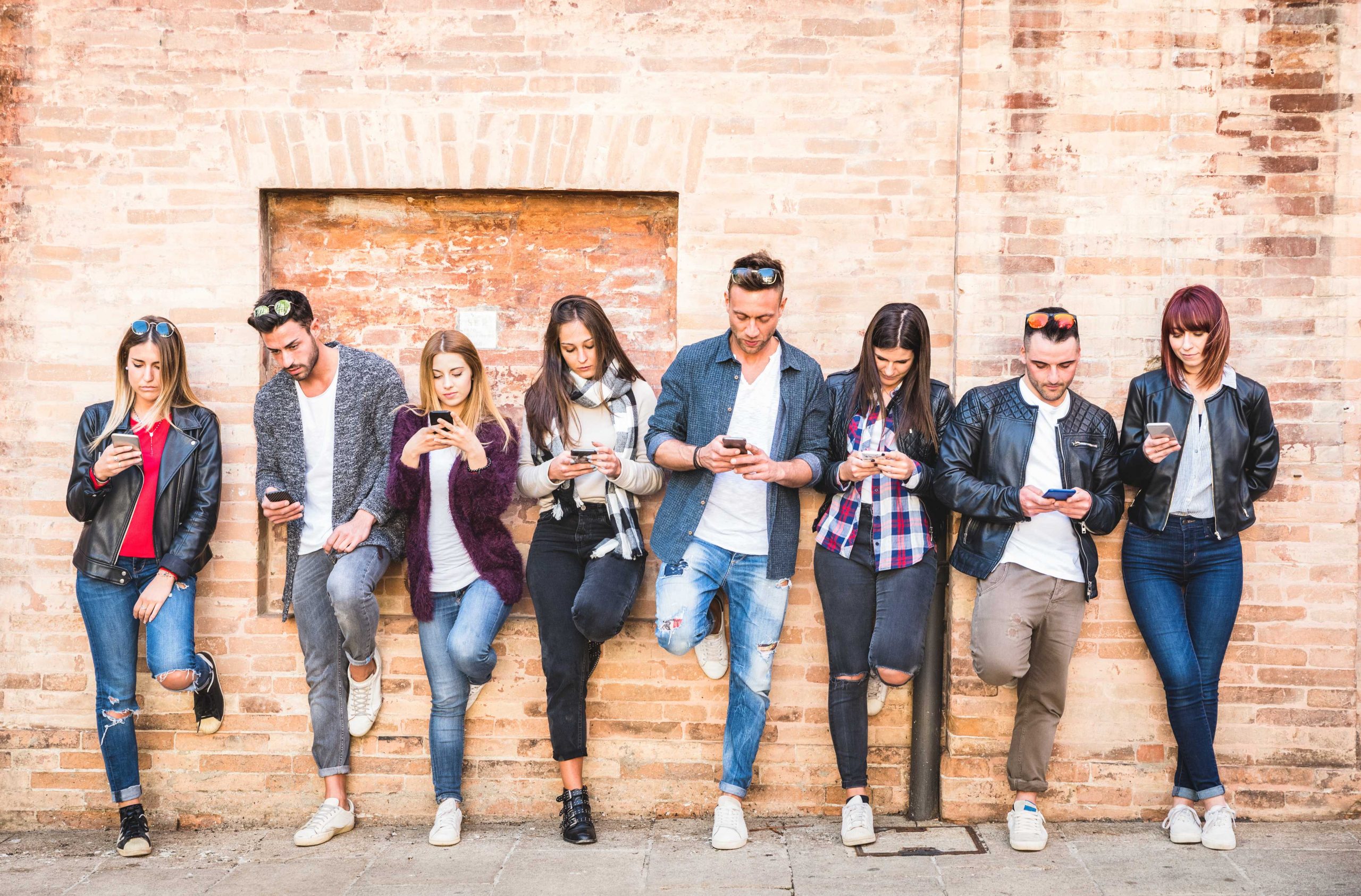 What concerns strike millennials as most pressing? Deloitte Insights conducted a global millennial survey in May. The survey spoke of the difference in ideologies between two generations, viz, Millennials and Gen-Z and took a look at the human side of disruption. Following were its findings.

Talking about lack of trust in traditional institutions, 26 and 27% of millennials have 0% trust in business leaders and traditional media respectively, whilst the Gen-Zs mark 24% and 30%.

Although Millennials and GenZ’s run parallel, the top three personal concerns for these generations may slightly differ in numbers, climate change/protecting the environment/natural disasters are the top three concerns for the millennials whereas, for the Gen-Zs, they’re ruled out to Climate change /protecting the environment/natural disasters, Unemployment and Terrorism.

Overall, there is not a vast difference between the mindset of the two generations, but the numbers speak for themselves, and it’s not wrong that the survey has been titled, Exploring a “generation disrupted” 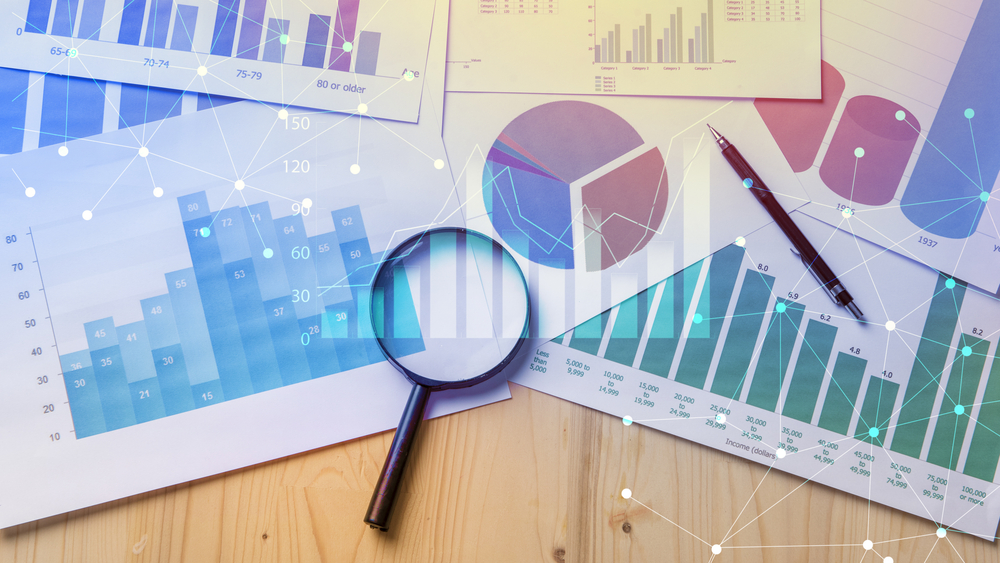