82% people do not support the ban of designated smoking areas: PRAHAR 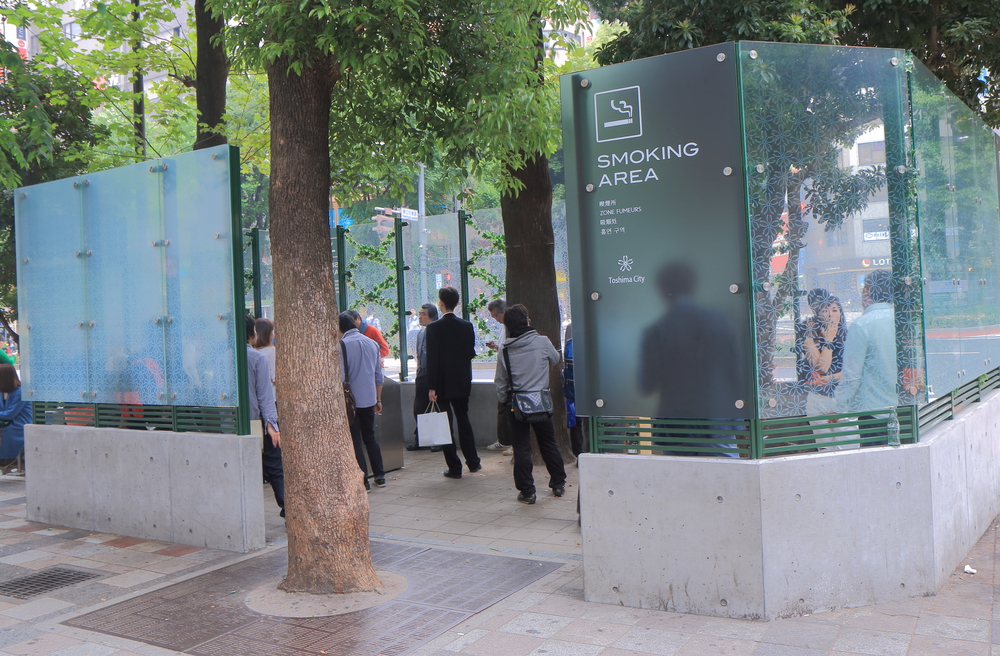 PRAHAR (Public Response Against Helplessness and Action for Redressal), an NGO dedicated to finding solutions for problems of the helpless released findings of the first-ever survey among actual users of tobacco products conducted to understand the likely impact of the proposed COTPA Amendment Bill 2020.

Abhay Raj Mishra, President and National Convenor, PRAHAR, said, “It is an established principle that before framing any law which affects a class of stakeholders, the views of the affected party must be sought. However, in the course of framing and seeking a public response to the provisions of COTPA Amendment Bill 2020 no attempt was made to seek the views of the consumers and actual users of tobacco products.

“Unlike other groups, consumers are not cohesively represented by any associations or bodies. Therefore, PRAHAR took it upon itself to collect the views of the users and table it for the consideration of the policymakers.

“What comes out loud and clear from this first-ever study among actual users is huge disgruntlement with the proposed amendments. Consumers believe that the proposed provisions significantly curtail their fundamental rights and freedom to make informed choices and in certain cases will even cause harassment and subject consumers to mental cruelty.

COTPA 2020 proposed amendments are self-defeating as instead of serving tobacco reduction goals, they will distort the market structures and lead to an increase in the growth of illegal and inferior products. What we need is a sustained awareness programme to achieve the goals of tobacco control instead of coercive policy measures,” Mishra added.

The survey found that 87% of the participants do not support the proposal to ban the sale of loose cigarettes. They believe that this decision to reduce tobacco consumption may instead force smokers to buy full packs which will make cigarettes readily available in their hands leading to an increase in consumption of tobacco.

As per the survey, 57% of consumers buy loose cigarettes as it helps them to smoke less, while only 19% go for it because it is cheaper. Only 7% of respondents felt that ban on the sale of loose cigarettes will make them smoke less.

On the subject of disallowing branding of tobacco products at the point of sale, 76% of respondents said they do not support this proposal. This is because 55% felt that it will limit their fundamental right to make an informed decision as branding is a reinforcement of the legality of the product they are buying.

This is particularly relevant because the market is flooded with illegal and smuggled products. 25% of the consumers feel that the move will encourage unscrupulous retailers to promote products that give them more margin.

On the contentious issue of increasing the age for tobacco consumption from the current 18 years to 21 years, a huge majority of 78% of respondents said that they do not support the move.

This is because anyone above 18 years of age is an adult as per the Constitution of India which enshrines them the right to exercise choices like marriage and voting, and tobacco should not be any different. 37% of respondents believe that it is their fundamental right to decide whether to consume tobacco or not. Around 8% also felt that this ban will make younger people below 21 years buy illegal products from underground sources.

The survey found little support for the amendment to introduce a ban of designated smoking areas in hotels, restaurants, and domestic airports with a whopping 82% of respondents stating that they do not support such a move. According to feedback from the consumers, this step will lead to harassment and make smokers a subject of mental cruelty by law. 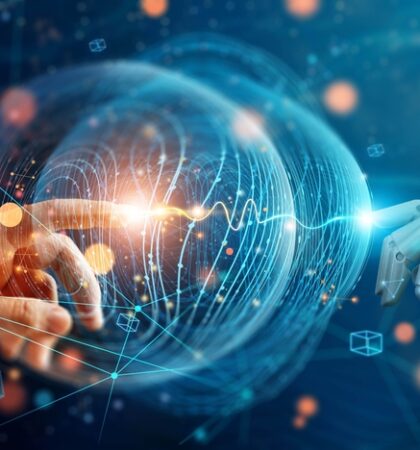