5 management lessons from the Mumbai Indians 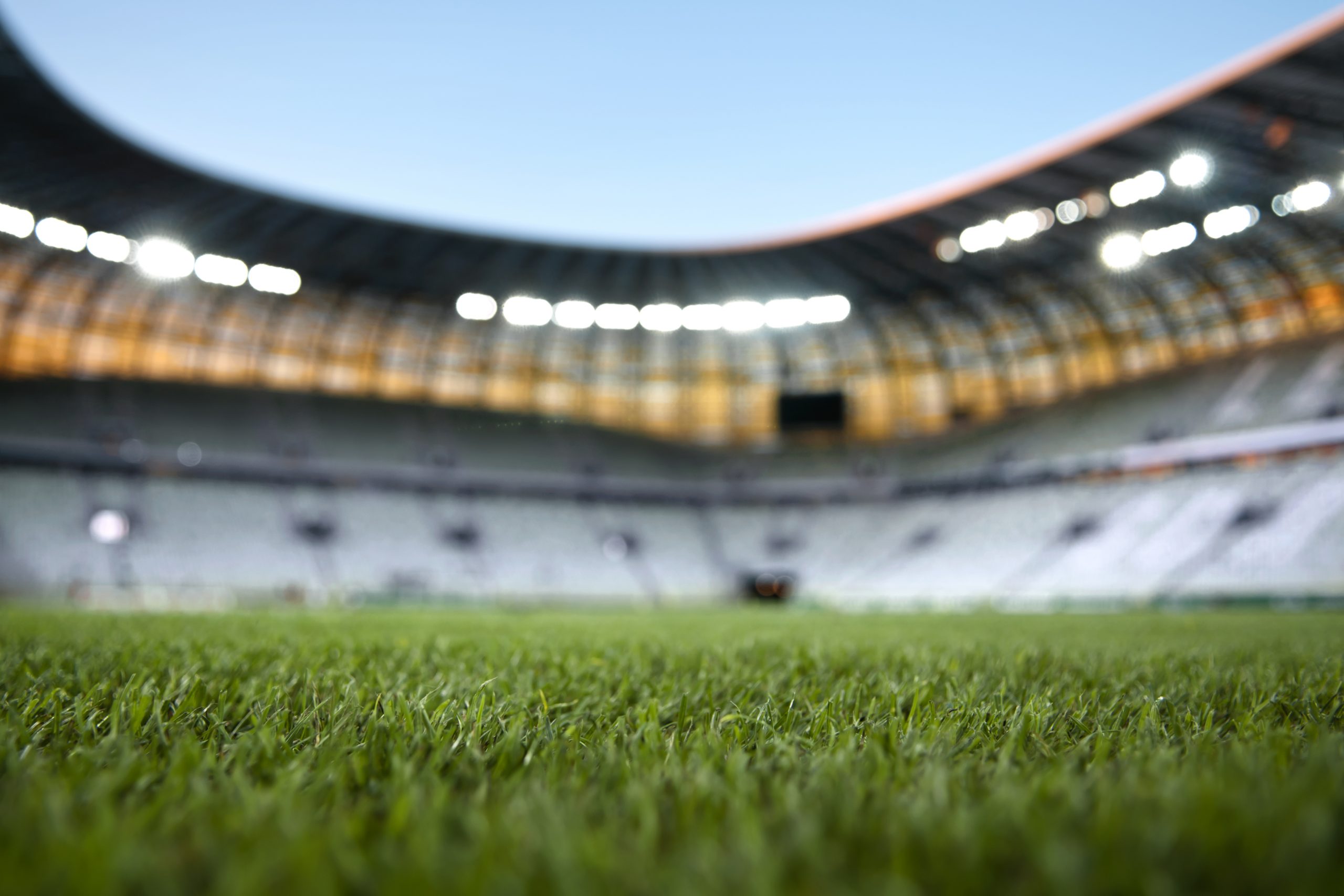 After sealing an incredible 5th IPL title in just 8 seasons, the Mumbai Indians sit firmly atop as the winning-est franchise in the history of the sport. Having comfortably romped home to the title in what has been a fascinating and closely-fought season, there are many lessons to be learnt from Mumbai Indian’s sustained excellence and their dominant showing this season.

The clear definition of roles of each of the playing XI allowed for great clarity of thought, and coupled with the freedom afforded by the think tank it allowed them to step out and execute their skills with a clear mind in the heat of battle.

Be it with the ball, where Boult started off the match with intent and aggression, or the chase itself, where Quinton de Kock ensured Mumbai got off to a flyer. While KL Rahul ended up the tournament’s leading run scorer, De Kock set about being a success in a very different manner; he had the most runs in the powerplay, the highest strike rate for a regular opener in the powerplay, and most sixes in the powerplay, because his role was that of the aggressor. His takedown of countryman Kagiso Rabada settled the contest for Mumbai.

Similarly, give your teammates or subordinates a clear statement of purpose, and watch them excel as they soar to live up to the brief.

Rohit Sharma, so often the talisman of the team, had an ordinary IPL by his standards. Hardik Pandya didn’t bowl a ball in the tournament. Lasith Malinga excused himself from being a part of this year’s edition. And yet, the team has rarely ever looked stronger, in part due to the fact someone always put their hand up to be counted at critical moments.

One of the top 4 batsmen always made sure there was no cause for panic, and they could do so because they knew some of the most fearsome hitters in the game were in the shed, lethal contingency policies to be deployed if any of the lead batsmen failed on the day.

Teams simply cannot trust one or two players to fly the flag if the team is to succeed, either on the cricket field or in the office. Both are contingent on the entire team to succeed, and there needs to be a plan B and C that can come into effect if Plan A goes awry.

Delhi Capitals readily traded Trent Boult to Mumbai, and it wasn’t a decision that raised eyebrows at the time. Boult’s track record was nothing to write home about, but the Mumbai Indians had a highly specialized role for him; swing the ball early in the powerplay, go hard at the opposition, and get us wickets. And that he did with aplomb, netting 16 wickets in the powerplay this season (which ties for the all-time IPL record, held by Mitchell Johnson, playing for…the Mumbai Indians back in 2013).

Delhi saw Boult as the leader of the attack, having to do it all; bowl up front, in the middle, and the death, and get wickets. Realizing Boult’s specialized skillset, Mumbai changed the brief for him to great effect. Is there someone on your team could similarly weaponize by making them specialize?

Stand by your team members

Ishan Kishan has had a stop-start career in the IPL, but the Mumbai Indians have persisted with him (if keeping him in and out of the team). But all the work done on his game and fitness bore rich rewards this season, as he was a key part of ensuring Mumbai’s hallmark free-flowing attacking game through the middle overs continued unabated.

Some people are just diamonds in the rough, and you have to work with them to polish and unleash their full potential. Make sure you don’t let those unpolished diamonds slip through your fingers for a lack of trust.

Foster a culture of responsibility

If you look through the numbers, no one Mumbai player stands out, with a slew of players near the top of the rankings. This alludes to a strong team ethos, and any organization would do well to take a leaf out of their playbook and create a culture of team performance that stands strong.