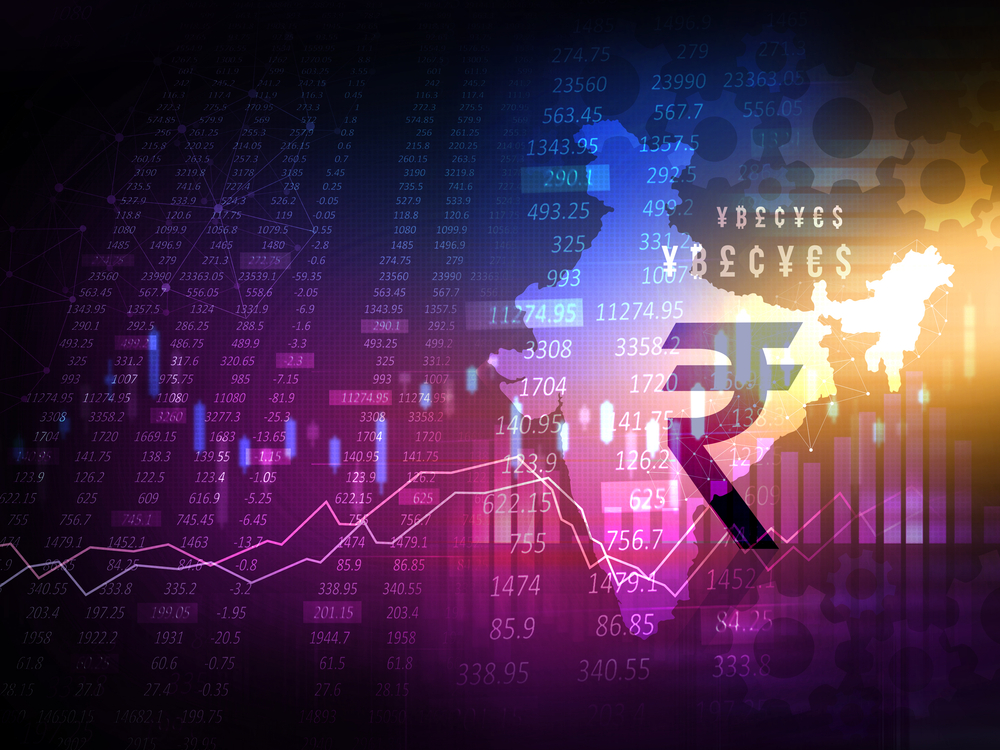 In less than a month’s time, the most significant budget of the new decade will be announced by India’s Finance Minister, Nirmala Sitharaman. After being trampled by the pandemic in 2020, the Indian economy is eagerly waiting for a budget that not only enables accelerated growth and stimulates demand but also focuses on long term economic revival, opines Ruchi Bhatia, Deputy Bureau Chief of Times Now.

The Finance Minister has a mammoth task of presenting something that meets the sky-high expectations of all quarters with extremely limited resources. Bhatia highlights five greatest challenges that have the potential to make or break the upcoming Indian Budget.

Due to the economic mayhem caused by the pandemic, the Indian economy morphed from a “bright spot” to “one of the worst-hit economies”. The dual challenge here is to revive the economy and put it back on track to become a “high-growth” economy of the world, yet again. While the green shoots of economic recovery have started appearing, the real challenge would be to maintain the momentum by gaining investments and generating new jobs.

According to ET Now, the 2021 Budget will focus on healthcare along with infrastructure, allocate more funds to MNREGA and adopt measures to put money in people’s pocket – but the question is will that be enough?

It is being expected that the fiscal deficit has increased to almost 7.5% of the GDP, due to the Covid-19 pandemic. Further, revival of tax collections will at least take till next fiscal year’s second half. In such a scenario, the government has to vaccinate the Indian population, spur economic revival and growth also restore normalcy in the banking sector to enable them to lend more.

While some experts are urging the government to relax India’s fiscal targets, Seetharaman has to ensure that the fiscal deficit levels remain reasonable in order to manage India’s debt levels so that rating agencies don’t start downgrading the country.

India’s banking sector has been stressed for quite some years now and the pandemic led moratorium and lending drop could potentially increase the share of bad loans in 2021. A latest test by RBI projects that the gross non-performing asset ratio of banks, collectively could rise from 8.5% to 12.5% (from March 2020 – March 2021), requiring the government to mitigate the resulting risks.

Recapitalization of the public sector banks is believed by many as the best way ahead and RBI has suggested allowing big corporates to buy banks, however, it needs massive legislative changes and is not free of grave perils. Hence restoring the strength of its banking sector is seen as a massive critical challenge.

Modi government has been a staunch supporter of privatization. The government has sold some major PSUs and a number of ventures (both profit-making and loss making) are expected to be sold soon. The pandemic has delayed certain disinvestment initiatives but the same is expected to continue in 2021. PSUs like Neelanchal Ispat Nigam Limited, BEML, Concor and a few steel companies are projected to be likely candidates.

If the government can project a clear privatization policy and focus on enhancing PSUs’ market capitalization as largest shareholder – it could reboot Indian PSUs.

The pandemic has given rise to a new spending category – the vaccine funds, that the government must finance. What will be India’s vaccination policy? Whose vaccination will the government pay for and who will buy their own shots? The government’s vaccine procurement policies are also not decided yet.

Will the finance minister usher a new era of public-private partnership in healthcare through enacting new policies – these are some of the most crucial questions that will be answered by the upcoming Budget, and might also decide whether it is a hit or a miss in the eyes of the public.