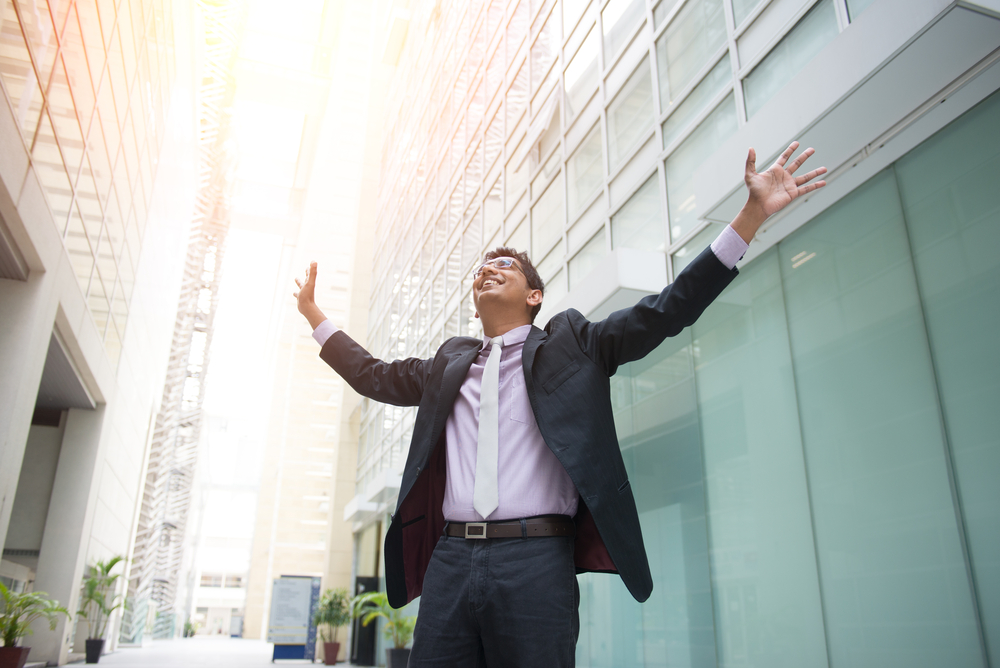 Globally, there is a lack of uniformity in working culture and working hours. In Europe, people are expected to work lesser number of hours, while in Asia, 32% countries have no stipulated threshold and  29% countries allow 60 hour working weeks. US has no limitations on weekly work hours, while 8 out of 10 Middle Eastern countries allow working week of over 60 hours, according to ILO. However, these numbers are from pre-pandemic times.

Post-pandemic, there has been a major shift in ways of working and while the global population was forced to disconnect physically, virtual synergy increased phenomenally. The virus made for a common enemy and all countries were fighting similar disruptions. In search of a quick solution, a level of homogeneity was injected in the ways of working across developed and developing nations.

This forced adoption of new ways of working helped developing countries like India to leapfrog to a more efficient and productive framework of work by eliminating regulatory hurdles almost overnight. In a press-meet held on 8th February, Labour and Employment Secretary Apurva Chandra, announced that the new labour codes (which are in the final stages of formulation) will allow the provision of 4-day work weeks, although the threshold of 48-hour work week will remain sacrosanct.

Chandra, further clarified that the intent of the government is to provide flexibility to companies and nothing will be forced. Indian corporates are already experimenting with a hybrid working model and many companies have already decided to make work from home a permanent provision. This announcement extends an opportunity to Indian companies to consider novel work models that prioritize performance and output.

The concept of 4-day work weeks is a number of years old and has given striking results in many places. Microsoft tried the 4-day work model in Japan, a country known for its culture of overwork, and found its productivity rose by 40%, while electricity bills dropped by 23%. Finland’s Prime Minister, Sanna Marin said the country was ready to experiment with the shorter work week concept.

In India, Beroe Inc shifted to 4-day work weeks in 2017. According to an article by Moneycontrol, Beroe’s CEO and president Vel Dhinagaravel, said that the decision was a calculated risk that the company had taken to boost productivity without affecting headcount. There was no set template that Beroe could replicate, even from the international scenario.

The company involved its workers in designing the work model, which was tested for a quarter before making permanent. Beroe claims that after this shift its productivity increased 200%, customer satisfaction rose by 0.7 points, on a scale of 0-10 and fixed costs of the company dropped. Employee satisfaction increased from 3 (six year back) to 4.3 on a scale of 0-5 and annual attrition fell considerably.

These examples show that 4-day work week model has worked well for many companies and globally the interest in the concept of shorter work weeks is gaining momentum. But, like most work models, this might not be suitable for all industries – for example, BPOs or banks cannot emulate the model easily, while knowledge-based businesses can easily increase their 8-hour work days to 10 or 12 hours, if they are given an additional day off during the weekend.

While the government initiative in this respect must be applauded, one cannot forget the ground reality. In India, most companies still have 6-day work weeks and as per a survey done in 2020, India was projected to be at least 5 years away from implementing a 4-day work week. But the past year has shown us, how fast Indian businesses can transform and adapt. So, yes, right now having a 4-day work week in India is definitely a possibility – visible in the horizon.

Tech meltdown 2022: Are we on the brink of another recession? 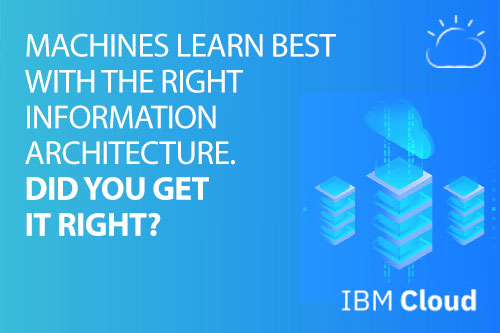